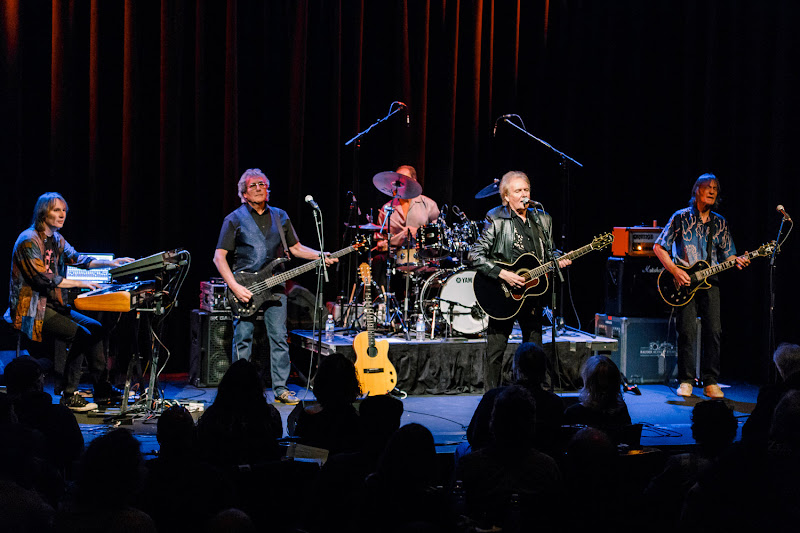 Photo by Matt Condon via StrawbsWeb.co.uk

File this one under live music that I never thought I'd see. For what seems like the last decade, the Acoustic Strawbs have been periodically touring the U.S. I've thought about going more than once and although some of their music would lend itself well to the acoustic treatment, you really need the full band to do justice to the Hero and Heroine type material.

The Strawbs have reassembled the full electric band and they are now out on tour. The Strawbs are Dave Cousins (founder) on lead vocals and acoustic guitars, Dave Lambert on guitars and vocals, Dave Bainbridge on keyboards and guitar, Chas Cronk on bass, and Tony Fernandez on drums. All five are consummate musicians; when they play, the music is extraordinary. Cousins' voice is so uniquely distinctive that when he sings you would not mistake this band for any other.

They opened with a very impressive and weighty track, "The Nails from the Hands of Christ", from their new album The Ferryman's Curse (CD due December 8th). The show was loud and sounded like The Strawbs at their progressive best. I'm sure that I wasn't the only one at the show who was pleasantly surprised to find that their new material was so strong, even in comparison to their seventies glory days. All told, they did four terrific tracks from the album. Watch the videos below and check them out.

"The Ten Commandments" was a flat out rocker, and I can't get enough of "The Familiarity of Old Lovers", which featured twin lead guitars played by Lambert and Bainbridge. They went back to the album Nomadness for "The Promised Land". From Bursting at the Seams they drew a pair of tracks, "The River" and "Down by the Sea", complete with a great intro by Cousins.

The Strawbs sounded amazing throughout the show which concluded with an excellent suite of songs from Hero and Heroine (1974). Before launching into that part of the set, Cousins noted that Hero and Heroine has been their biggest selling album over the years and that in 2015 Rolling Stone magazine included Hero and Heroine on its list of the 50 all time best prog rock albums.

The suite began with the multi-part "Autumn" sounding more amazing than I ever dared hope. That was followed by a hot rendition of the title track, "Hero and Heroine". After a brief instrumental, they finished with the one-two punch of "Out In the Cold" and "Round & Round", which left my head spinning with what an incredible show I had just witnessed.

Breaking with normal concert tradition, as Cousins noted, they came out for their encore and played another excellent track, "We Have the Power", from their new album. The Sellersville Theatre was packed with The Strawbs' faithful who tried hard to bring the group back out for a second encore. I was thinking that "Benedictus" from Grave New World would have made a sweet second encore being that it was their first song to receive significant air play in Philadelphia, but it was not to be.

Many thanks to the Sellersville Theater for the sound and lighting. Thanks also to Beverly Kates for camera and to Lindsey Mitchell for video production. 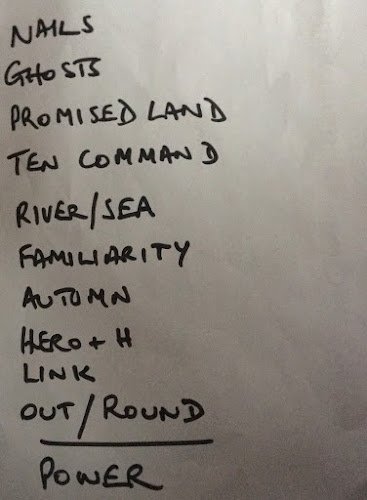 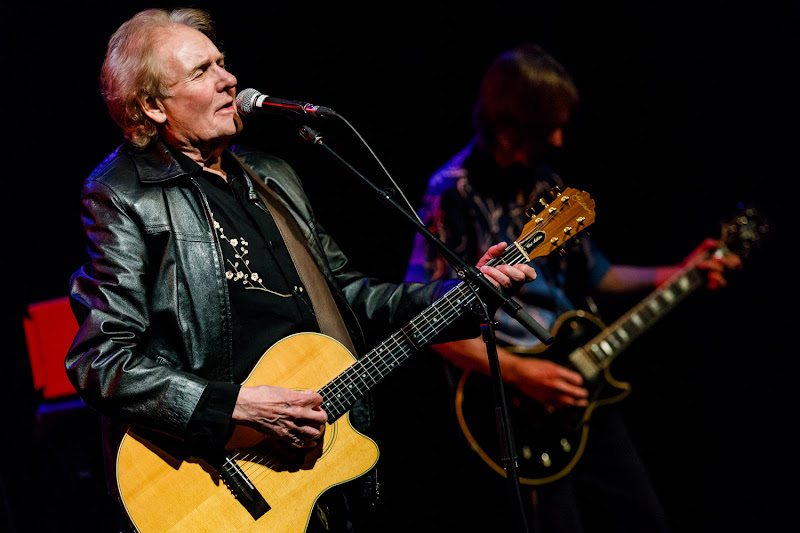 Photo by Matt Condon via StrawbsWeb.co.uk

Charlie Ricci said…
Sounds great but to me no Strawbs show would be complete without"Benedictus." Too bad Rick Wakeman was not on board.
12/01/2017