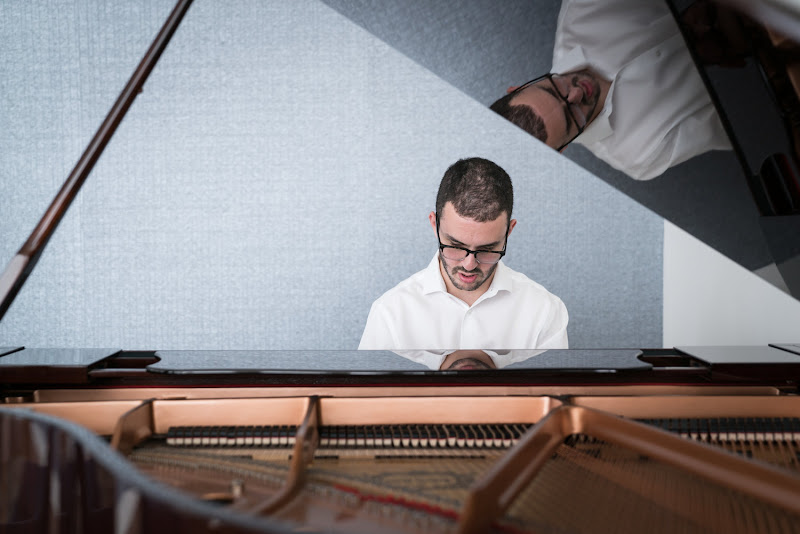 Sam Javitch is a jazz musician and composer who has just released his second album People and Places. The New York City native has been performing jazz since the age of eleven. Sam attended the NYU School for Improvised Music, earned an Honors Bachelor degree in Jazz from William Paterson University, and a Masters in Jazz Performance from the Manhattan School of Music. He has studied with a host of notable jazz pianists including Mulgrew Miller, and he has performed at a wide array of New York area venues.


“I learned how much effort and perseverance it takes to turn a musical idea into a reality. There isn’t some button you can push or a lever to pull, but when it’s done, it is one of the most gratifying feelings in the world.”

In 2014, Javitch released his debut recording, Train to Nowhere, which included six original solo piano compositions. People and Places, his sophomore album, represents his debut as a band leader. The album contains seven new Javitch compositions, performed in a quartet format, with piano, tenor sax, bass, and drums. On Sunday, April 15th, Javitch presented an album launch concert at Joe's Pub in NYC. Watch and listen to the entire show below. 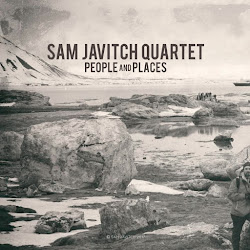 Buy at Amazon
Buy at iTunes
Buy at CD Baby

People and Places confirms Javitch as a formidable jazz composer as well as a first rate pianist. His style is warm, I would say more Chick Corea than Keith Jarrett. The compositions are constructed with the main melody at the top and bottom of each piece and the solos in the middle. The lead instruments are piano and sax. On most of the tracks, the sax establishes the melody, and the sax playing is simply superb. I also really like when the sax and piano played the melody together.


Upon hearing Rich Perry play, Javitch envisioned the tenor saxophonist playing his compositions. When Perry agreed to appear on the album, the title to the opening song, “The Pitch To Rich”, was born!

Another stand-out track is “Honin Myo”; an ode to Javitch’s dear friend and practicing Buddhist, Sasha Ono. “Honin Myo” is a phrase that means “from this moment on”. This song speaks to the hope of starting anew each day no matter what adversity one may have faced before. “Parallel Modalites for Parallel Realities” speaks to all the choices we make in life that can lead to completely different paths. People and Places also includes “Lifted: a Song for Grew and Those Who Knew”, a tribute to his late mentor Mulgrew Miller, the great jazz pianist.

All this music is anchored by the more than capable rhythm section of Adrian Moring on bass and Matt Niedbaski on drums. This set seems to subscribe to the theory that less is more when it comes to bass solos and drum solos. I can't disagree, but I would point out that the solos by Moring and Niedbaski are nothing short of excellent.

People and Places by the Sam Javitch Quartet is a solid marriage of quality composition, performance, and production. This album reminds me of some of the classic Art Pepper Quartet sessions with Pepper's sax accompanied by Russ Freeman on piano. To hear traditional jazz that sounds as good as this does is continually rewarding.