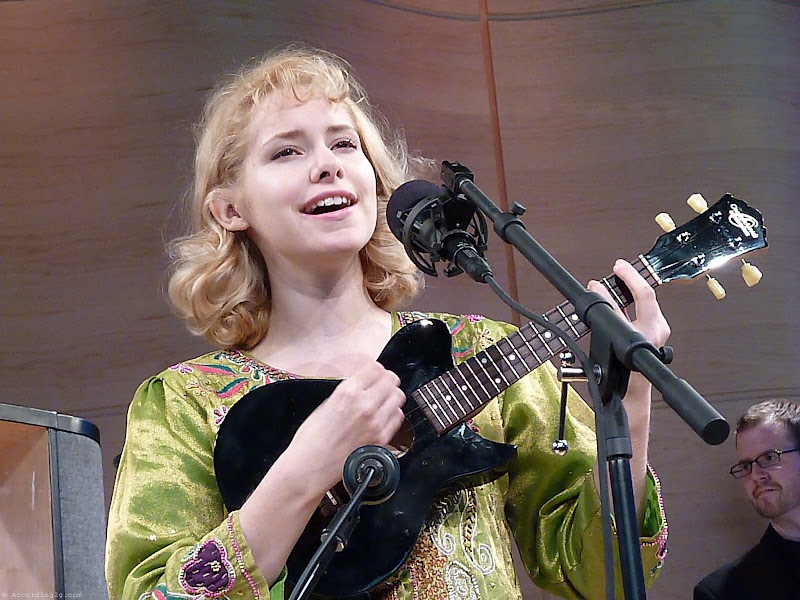 
Since her debut album “Get Away from Me” (2003), Ms. McKay, a firebrand who can quote the radical feminist Shulamith Firestone and Doris Day in the same breath, has settled somewhere between the worlds of cabaret and singer-songwriter pop without fitting into either. (Elisabeth Vincentelli, NYTimes, Nov. 9, 2017)

On Saturday August 4th, Nellie McKay played the Sellersville Theater. Her performance was solo, intimate, and much like her new album Sister Orchid, on which she played baby grand piano, ukulele, and harmonica. And unlike most concerts you'll see, McKay made no mention of her new album, even though she played a healthy chunk (the first seven songs) of the record. She actually never mentioned any of her albums.

She touched on several albums for one song each, Pretty Little Head ("Real Life"), Normal As Blueberry Pie, her Doris Day tribute ("Crazy Rhythm"), and Home Sweet Mobile Home ("Adios"). It was also good to hear a number of selections from My Weekly Reader.

Another thing that you don't see all that often is an artist performing a good many unreleased tunes, and every one of them was a treat to hear. Some were standards like "Body and Soul", "Pennies From Heaven/Sunny Side of the Street", some were covers of more recent vintage such as Richard Fariña's "Bold Marauder", and there was an original, “The Big Molinsky: Considering Joan Rivers”. The later was a distillation of what has been described as McKay's latest musical biography; prior to Joan's (which drew legal flack from the Rivers' estate) she had done three others, all in live performances.

McKay seemed to have planned to do only one number from her first album, "Toto Dies". The rest came up when she asked for requests. After "Real Life" (from her second) she pulled out "David", which featured an a cappella section that she sang beautifully, which elicited a nice reaction from the crowd. After "David" she went into "Ding Dong", which was also great to hear. "The Dog Song", which you can watch below, included McKay singing the final verse using her best Tom Waits impression.

A good portion of her show was made up of cover versions and not only tunes from the Great American Songbook. The covers ran the gamut from Fats Waller to Paul Simon. Reflecting on this show and how McKay constructed her set, I've come to think that there is a method to her cover choices. Many of the covers sound so much like McKay's own songs that if they didn't already exist she might have written them. When she puts it all together into a two hour concert, I want to say that a picture emerges, but it's more of a feeling than a picture.

In addition to the songs she did, another thing that made this show so special was the talking. It started with small comments between songs, like at the conclusion of "Toto Dies". She came back quick with, "Oh, it's great to be home," as she launched into "High Anxiety" from the Mel Brooks movie, one of her (so far) unreleased covers. And then there was, "Tom Lehrer once said, 'Political satire became obsolete when they awarded Henry Kissinger the Nobel Peace Prize,'" which brought huge laughs as she began "Bold Marauder". The intro and the outro to "Georgia On My Mind" was at once endearing and funny, and quite unique. Whenever McKay told a story, the crowd roared with laughter; standup comedians would kill for the response she gets.

There was a story about sleepwalking that turned into a dream about Julian Assange that led into the "House Un-American Blues Activity Dream". After the song, McKay talked about songwriters Richard and Mimi Fariña and how you can see them on YouTube. That led to the merits of single-payer healthcare, which led to a story about getting a pap smear and an HIV test at a health clinic, so absurd as to be comical. All of that personal experience and hilarity served as an intro for "How About You?", a tender love song; the combination was absurd in itself.

The avoidance of mentioning any of her albums was reinforced, at the end of the show, by her saying that the audience should come out to the lobby afterward, "and we'll be out there, and you don't need to get anything, we can awkwardly fist bump." McKay also advised the audience, "I'm sorry, I don't look at the internet directly, but that's good in a way because you can write go f-yourself and I'll never know and that's the test of true friendship."

Nellie McKay is a triple threat artist. She excels at vocals as much as she does playing the piano and whatever other instrument she chooses. The third part of that triple threat would have to be her ability to inject her personality and points of view into her songwriting and performance, including her covers. The end result of all this is that I totally loved every minute of her show. Thank you Nellie McKay.

Many thanks also to the Sellersville Theater for the excellent sound and lights. Thanks to Beverly Kates for the camera work and to Lindsey Mitchell for video production. 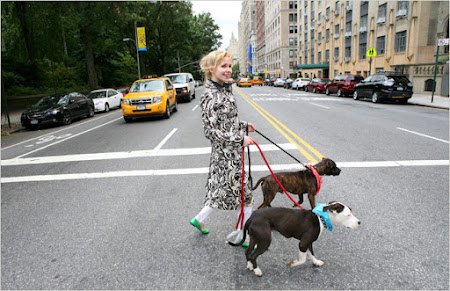 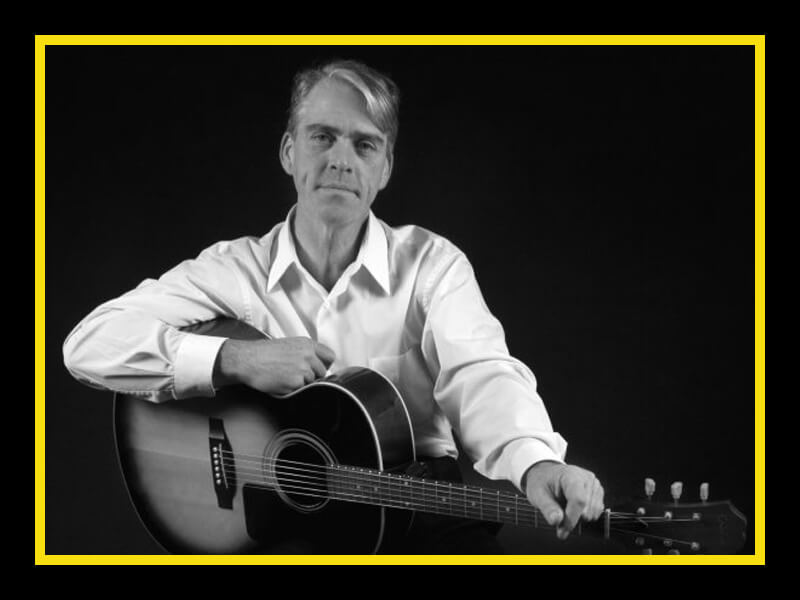 Opening the show was Rich Jenkins, a guitar player and singer from Delaware Water Gap, Pennsylvania. He performed solo with electric guitar, drawing most of his material from the Great American Songbook. His charm was a combination of his guitar skill, which he used to create somewhat unusual arrangements, and his dynamic personality which came through whether he was singing, talking, or both.

Since Nellie McKay's latest album also draws upon the standards, Jenkins proved to be a good choice for the opening act. McKay came onstage mid-set to join Jenkins on two songs, a real nice touch. I enjoyed Jenkins' set sufficiently to buy his CD, Tradster. On record, Jenkins is surrounded by a very capable band. I can't believe I'm going to say this because in about 98% of cases I prefer a full band to an artist working solo, but in this case I think I actually preferred Jenkins' solo act. With a band you don't hear the full range of his guitar skill or his personality.

Watch "Sunny Side of the Street" feat Nellie McKay 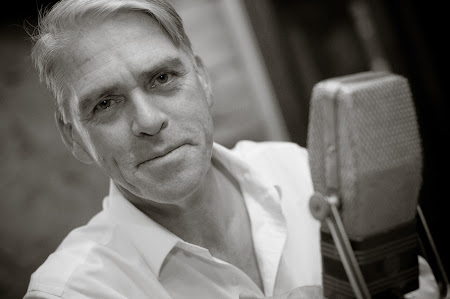