Adventures in Babysitting (Touchstone Pictures, 1987 ) ...And the Award for Best Use Of Music in a Conventional Motion Picture Goes to a Movie of Most Unconventional Quality 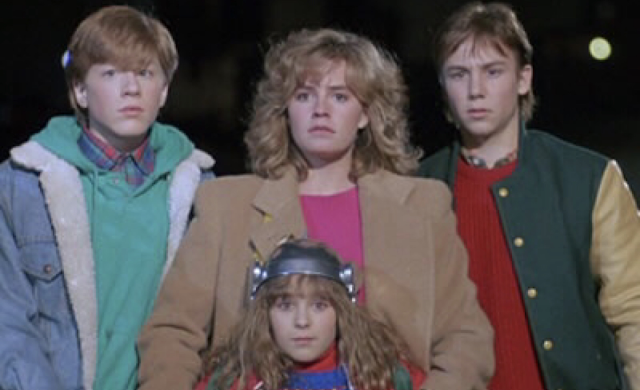 Photos and Video Courtesy of Touchstone Pictures
Gems From the Movie Shelf:
One measure of a good movie is how it holds up over time. The first time I saw Adventures in Babysitting was in 1988 when I rented the VHS tape to play with my kids in a Jersey beach motel. At the time, we knew nothing about the movie except for the premise of its title. We not only thoroughly enjoyed it, but I'm here to say that it is one movie that gets better with repeat viewing, and still looks and sounds great on DVD, now 35 years later. 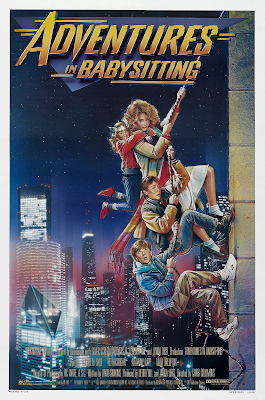 Review of Adventures In Babysitting (1987)