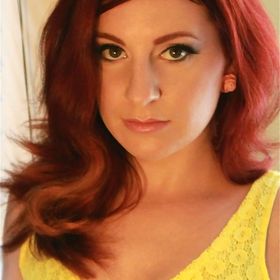 When she's not zig-zaging around the globe, singing with the Scissor Sisters, this year Chrissi Poland has been writing, arranging, and recording songs for a new EP, Reckless Ones, financed via Pledgemusic. The first single, "Possible" was released last week to pledgers and, if it sounds a little different from her last album, well, you don't spend the last two years singing the Scissors' ultra-infectious party music every night, without a little of that magic seeping into your blood. Here's the video.

About her new EP, Chrissi writes:
As we all know, with everything in life there is a balance that needs to be found in order to be truly present and give the best parts of ourselves to the world and to one another. Creating this music has helped me to move closer in finding balance and offering up the truest corners of my heart.
Photos and production stills from the video shoot are courtesy of Chrissi Poland. 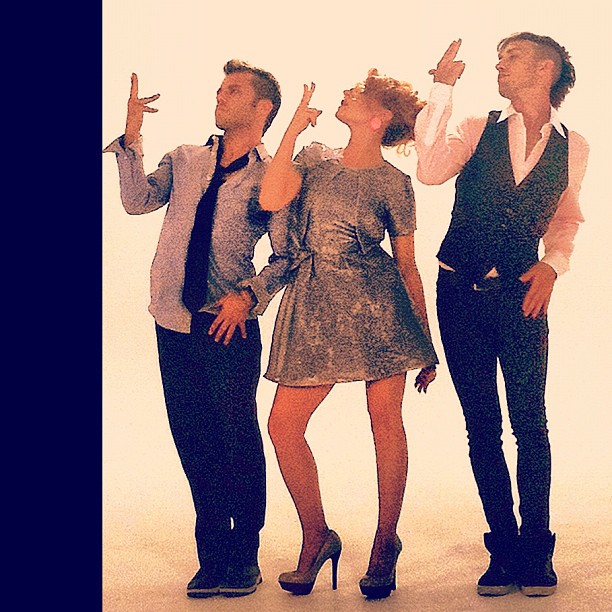 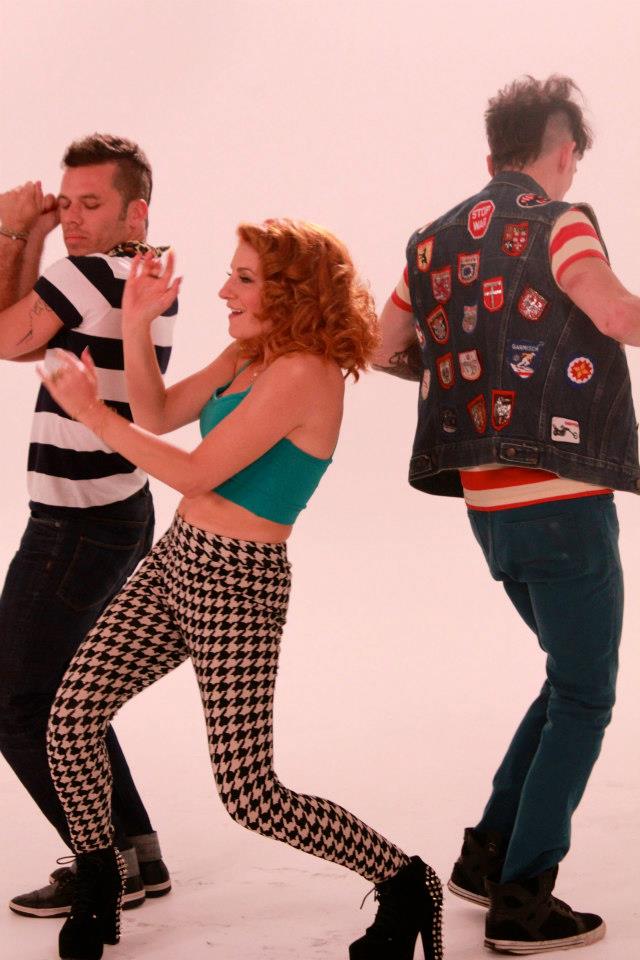 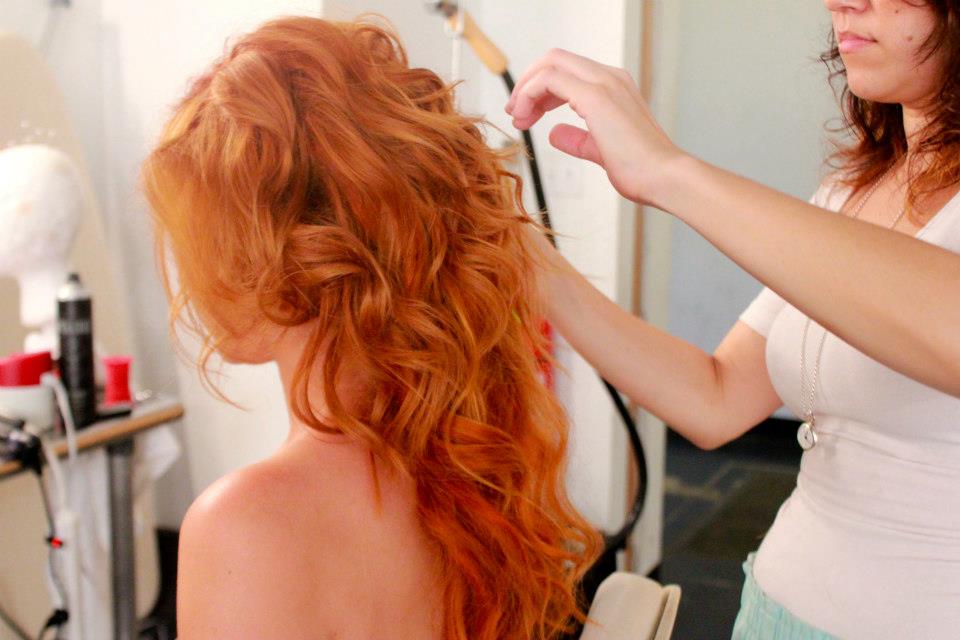 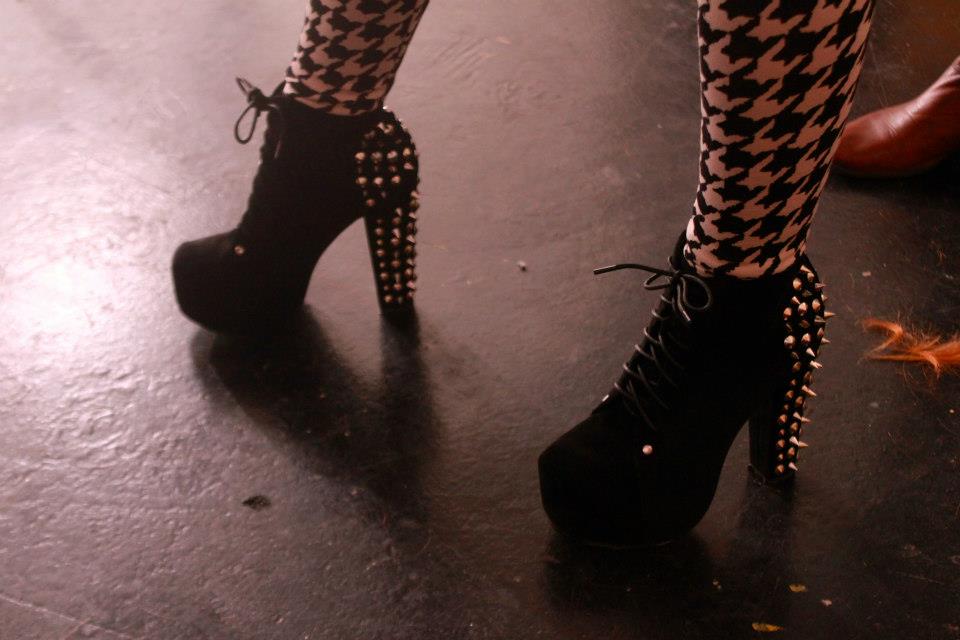 For a bonus video this week we dip into the archive to celebrate the re-election of President Obama with this exclusive video (not available on Youtube) from election night 2008, Chrissi live at the Living Room in NYC. Chrissi's band for this show was Steve Elliot on guitar, Richard Hammond on bass, Henry Hay on keyboards, and Tony Mason on drums. The air was electric with anticipation, hope, and excitement for Obama's impending win. Chrissi was reporting election returns between songs. She ended the set with "Yes We Can" covering Allen Toussaint as done by the Pointer Sisters, a tune she dedicated to Obama.