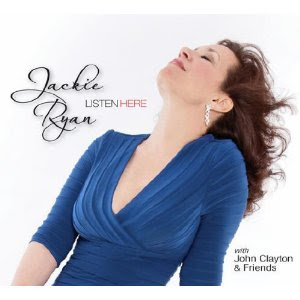 We tend to temper our enthusiasm when encountering a new (to us) artist, and in the case of Jackie Ryan's new album, Listen Here, we might say something like, this album brings a fresh new approach to old school vocal jazz, and that Jackie's rich voice is accompanied by a top notch jazz band, and that the result compares favorably to the work of Jane Monheit.

Jazz Times Magazine apparently has no such reserve, saying (about Jackie), "one of the outstanding jazz vocalists of her generation and, quite possibly, of all time - rivaling the dexterous sass of Sarah Vaughan and the scintillating verve of Diana Krall." The first song draws a good picture of what's in store with producer/arranger/bassist John Clayton giving the band a good workout, while Jackie lays down an impeccable vocal. 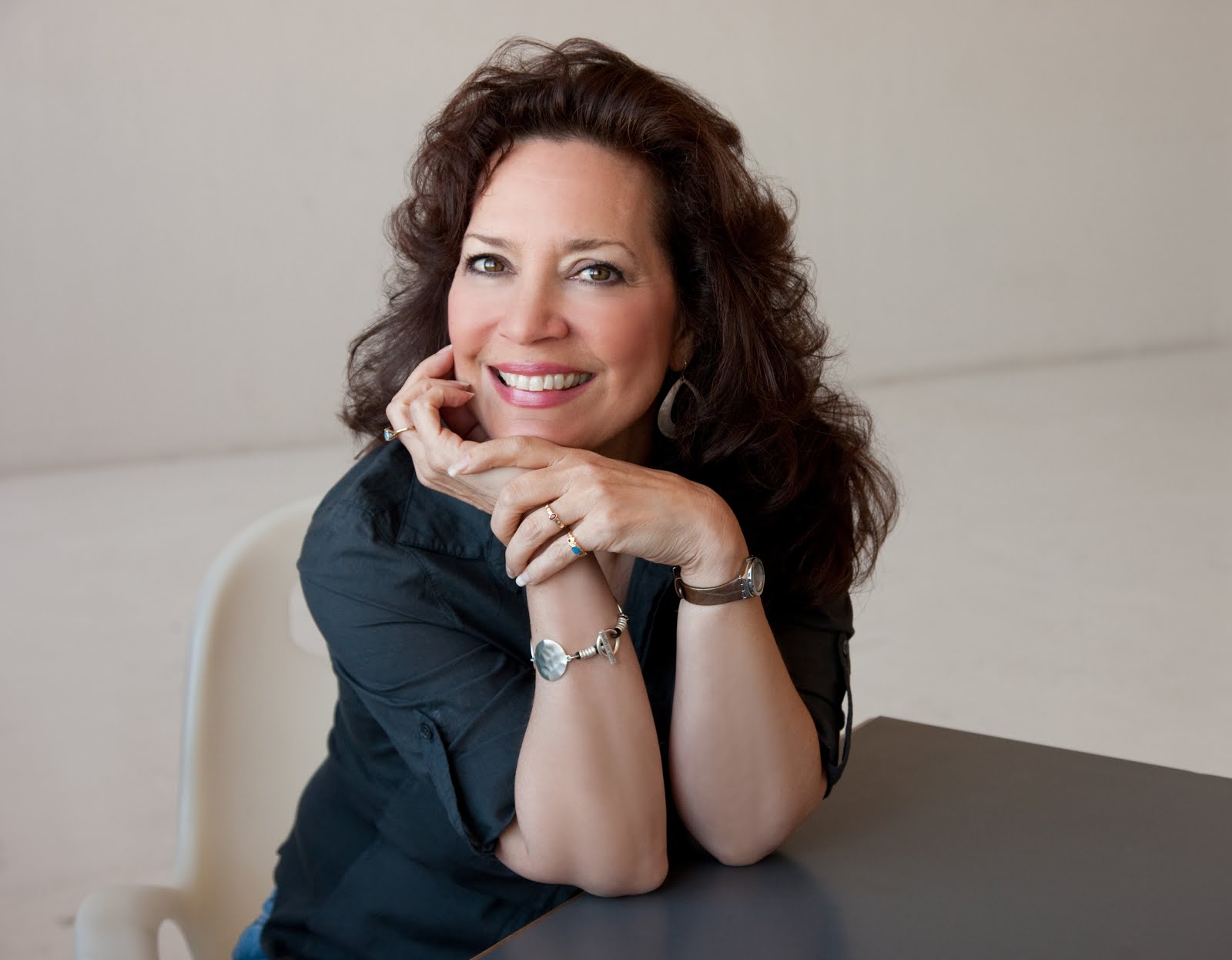 As a sometime composer of lyrics and vocalese (writing lyrics, word for note, to a jazz solo), Jackie has a special affinity for lyrics, and she selected the wide ranging material on Listen Here as a tribute to some of her favorite lyricists. "Throw It Away" by Abbey Lincoln is a pretty piano ballad. "Accentuate The Positive" takes the classic Johnny Mercer song (written by Harold Arlen and Johnny Mercer) and gives it a nice bluesy swagger. Jackie's vocal is magnificent on "I Loves You Porgy", from George & Ira Gershwin's Porgy and Bess.

"On all her albums, Ryan includes a song in Spanish in memory of her Mexican mother, once a singer with the operetta company Teatro Degollado in Guadalajara. This time she turns in a passionate performance of Luis Demetrio's torch song La Puerta, accompanied only by the guitar prodigy Graham Dechter, whose delicate, perfectly played solo makes you want to stand up and applaud" (press release). 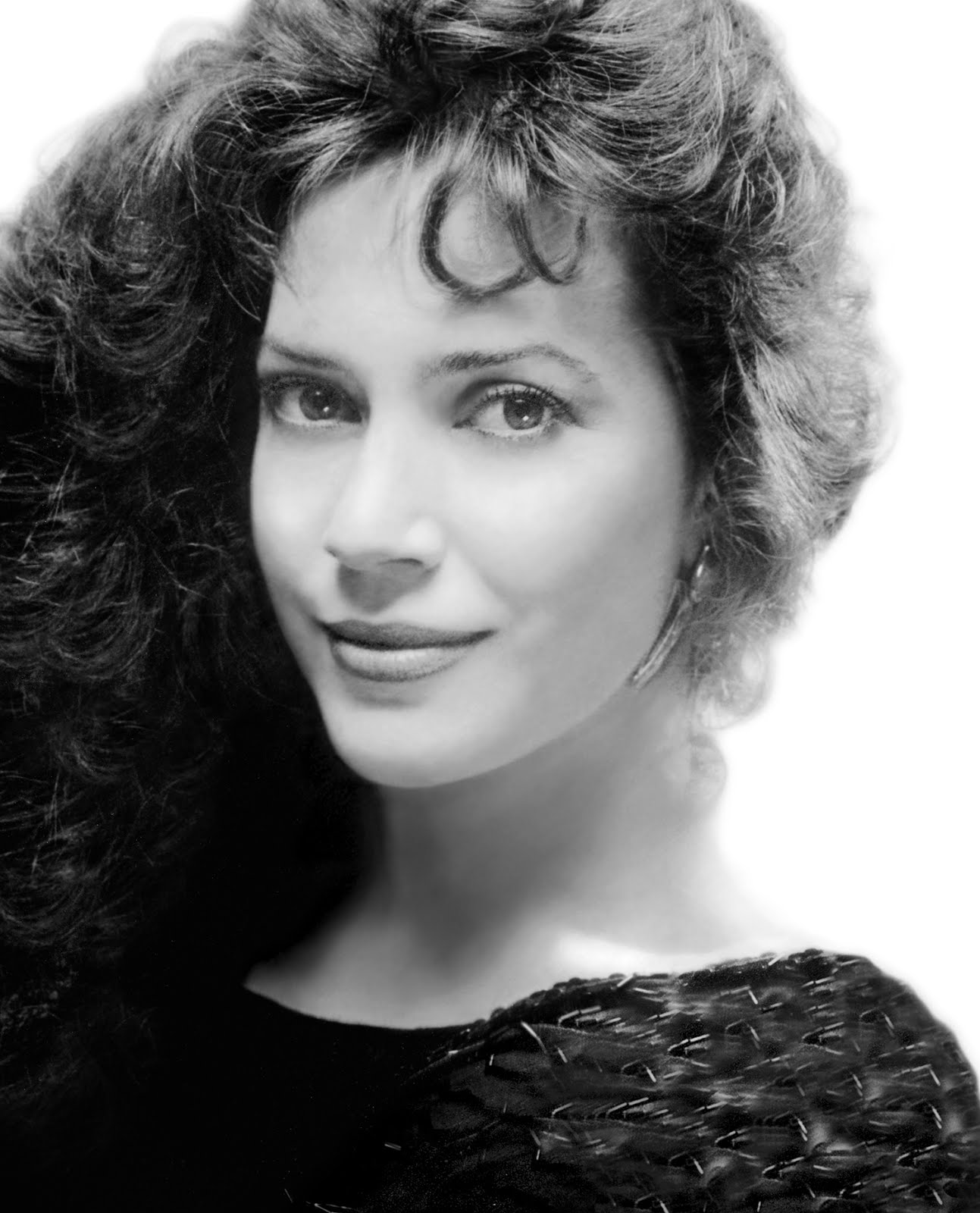 "Anytime, Any Day, Anywhere" has a sweet sax solo, and "Rip Van Winkle" is graced with a tasty trumpet solo. The arrangements, the production, and the level of musicianship of the players assembled by John Clayton is positively brilliant. Here are the personnel.

"The Gypsy In My Soul" has a superb vocal performance paired with a driving bass line and alternating sax and piano solos and shows everyone at their best.

Listen to "The Gypsy In My Soul" 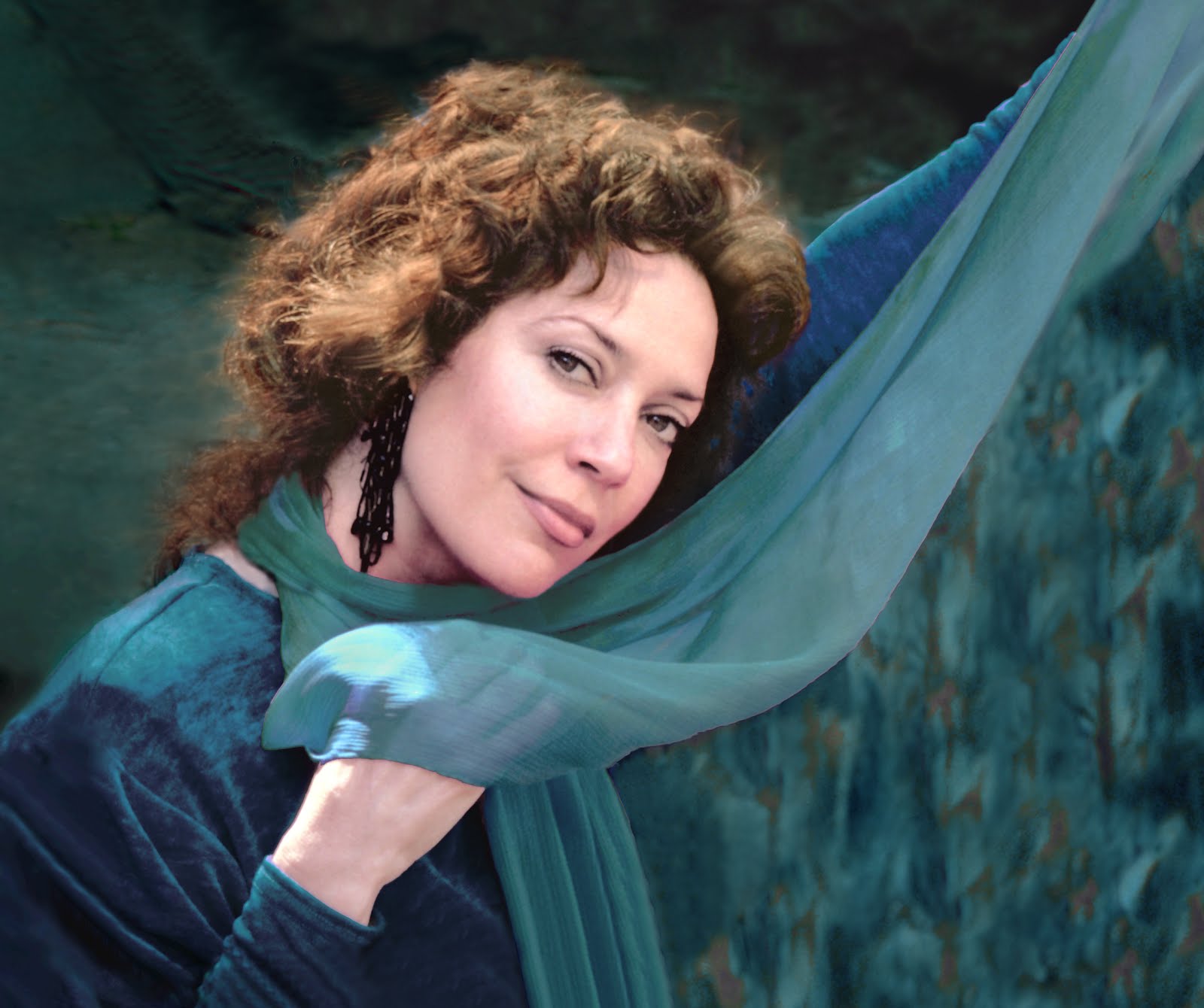 We've always a had a weakness for Brazilian jazz, and apparently Jackie does too, so we're going to leave you with a live performance recorded in 2012, of something from her last album, details are from Youtube. 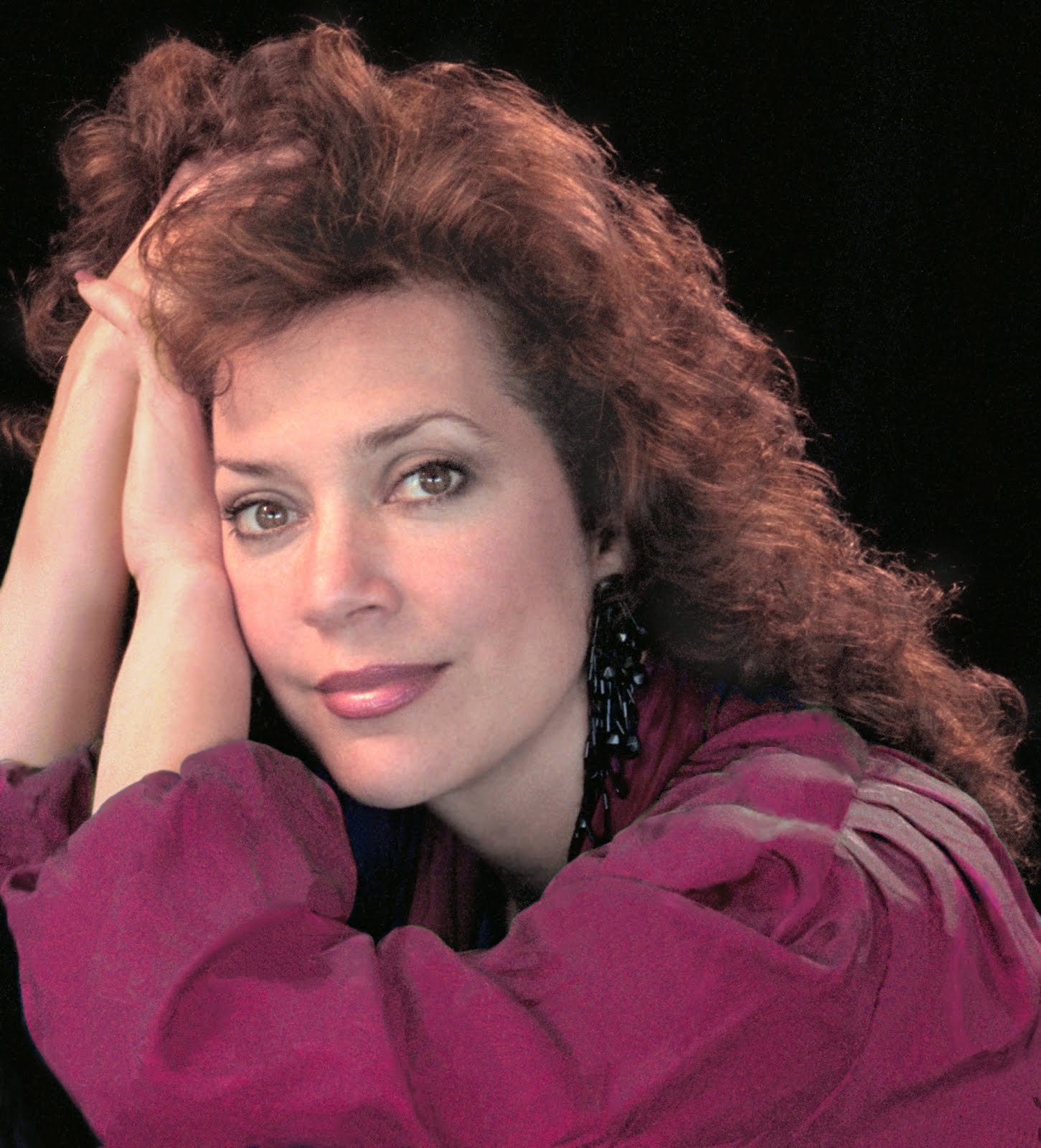