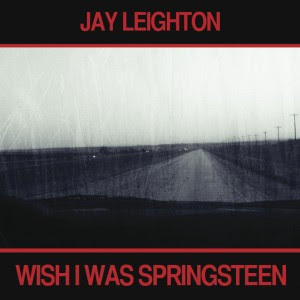 Wish I Was Springsteen - Single

Jay Leighton, a gifted British singer-songwriter, has just released "Wish I Was Springsteen", the first single and lead track from his forthcoming album, Hours. Growing up with the classic albums of the seventies such as the Rolling Stones, Led Zeppelin, and Nick Drake, Leighton embraces his Springsteen fixation on the single.

Jay says "I have always found Springsteen to be a brilliant storyteller. Nebraska as an album and as a track are superb examples of this but the thing I love the most about the album is that it has captured the very desolation of Nebraska. When we drove across it I felt that desolation, almost tinged with sadness but at the same time extremely inspiring. I can't think of another record that has ever managed to capture the feeling for a place as much as Nebraska has by Springsteen. I love it!" The unstoppable melody and ear-friendly production of "Wish I Was Springsteen" has more in common with the fountain of hit singles on Born In the USA, than Nebraska, but the reverence is well placed. 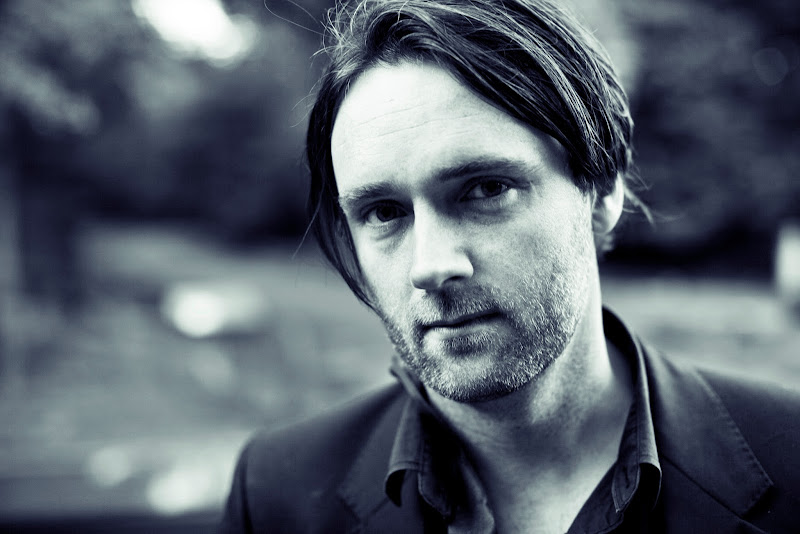 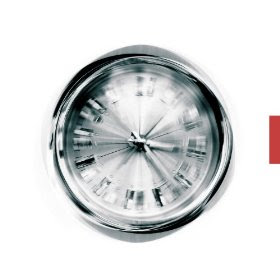 Jay hails from Bradford, West Yorkshire, England (about 175 miles north of London and a hop and a skip from Leeds). Although he's been represented on record before, he considers Hours (released May 13th) to be his debut because the others were made fast, cheap and mostly acoustic. Hours is his first proper recording that provides the time, musicians, arrangements and production commensurate with the exquisite songcraft of his compositions. "It’s produced at Modern World Studios in Gloucestershire by Manic Street Preachers producer Greg Haver, also known for his work with Catatonia and Super Furry Animals, with lavish string arrangements by Andy Walters."

Although he seems way too accomplished as an artist (and too young) for a crisis of disillusionment, Jay says “After my last band split up I sold all my guitars and amps and vowed never to make music again, then, late one night, at home in Bradford, I started watching a documentary about Nick Drake, and I was reminded of how I fell in love with music in the first place. I was suddenly inspired to write again.”

Hours is an impressive piece of work with each song catchier than the next. Imagine the hook laden melodies of Keane with the emotional directness of Del Amitri, and a voice than may remind you of Chris Martin and that might give you a starting point for this strikingly original set of tunes.

Listen to "Too Late To Turn Your Back On Me"


Hours doesn't push any of the trendy buttons, and therein may lie its charm. You can put away your prefixes, it's neither alt- nor neo-, nor chamber-, nor even trip- anything. It's back to the basics of good songwriting, well sung, well played, and impeccably produced. The result is a timess sounding record that shares many of the qualities of those classic seventies albums that Jay Leighton grew up with.


Bonus Video:  Before Hours, Jay recorded an album with his former band Buffalo 77, Memento (2009), a solo album, As The Sun Comes Up (2011), and a solo EP, Polaroids & Stills (2012). This is a video of "As The Sun Comes Up", the title track of the aforementioned solo album. For something recorded "fast, cheap and mostly acoustic", this track sounds remarkably good. 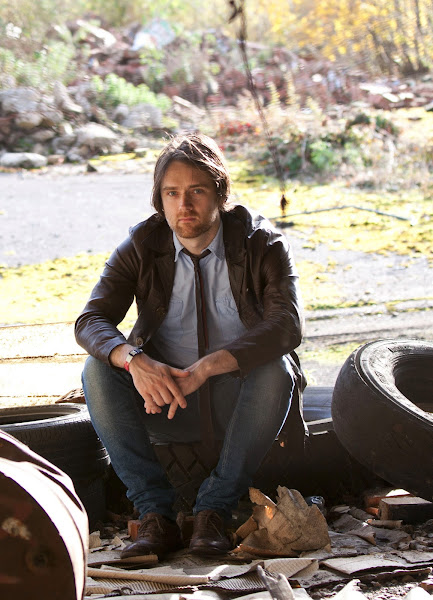