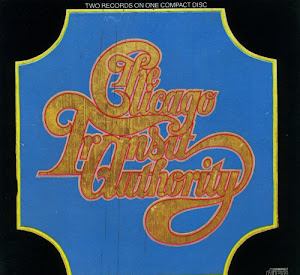 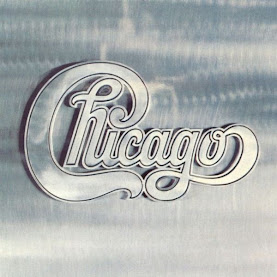 This video of Chicago's 1970 concert at Tanglewood in Massachusetts is a superb document of an amazing band working at the peak of their powers. Listeners who only know them for their catalog of hits may be surprised to learn that they were not only one of the finest horn bands (in their early days, it was basically them and Blood, Sweat & Tears), but they were also one of the finest rock bands of the sixties and seventies. Formed in 1967 in Chicago, they fully embraced the anti-war movement that made Chicago the city such a hotbed of protest in 1968 during the Democratic National Convention. You can hear their anti-war sentiment in the 14+ minute epic live version of "It Better End Soon".

Chicago released their first album, Chicago Transit Authority, in 1969, their second, Chicago, in early 1970. Both were double albums, unprecedented output for a new band. This show draws nicely from both, plus two tracks that weren't recorded until the third album ("I Don't Want Your Money" and "Mother"). The whole double album thing may have been a reflection of the outsized ego of their manager, James William Guercio, but it totally worked to get them noticed. It helped that Chicago had a wealth of good material; there wasn't any filler on those first two albums. The same can't be said of the third album ("An Hour in the Shower"), or the fourth, a quadruple live album, after which there was a good deal of critical backlash.

It strikes me now, watching this show, just how much Terry Kath was the soul of the band, and how guitar-driven they were back then. Just watch Kath's solos right in the first song, or the thrilling guitar-centric "25 or 6 to 4" and "I'm a Man". Kath's guitar work places him in the same league as Clapton, Beck, and Page. Robert Lamm may have written more of the songs on the first two albums, but Kath wrote the next most, plus watching this show, his guitar and his distinctive deep voice characterize nearly every song. He is so passionate during "It Better End Soon", you'll have a new appreciation of the power of rock music. Kath's tragic death in 1978 left a hole in Chicago that many fans feel they never fully recovered from.

As a band they killed, playing live in 1969-70, so incredibly tight. This is why, when I first saw them in the fall of 1969, they were able to top a bill of Jesse Colin Young, Canned Heat (fresh from Woodstock), and Santana (also fresh from Woodstock). Both Santana and Chicago had only released their first albums. Santana truly blew everyone's mind, then Chicago took the stage and brought down the house. Enjoy this video. 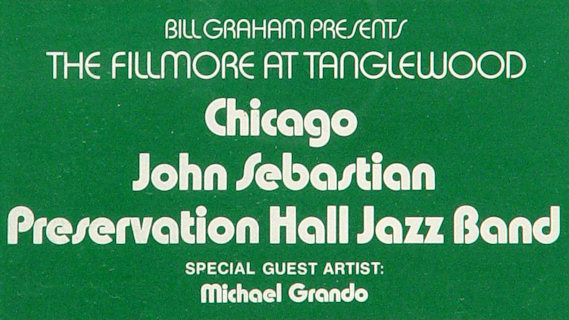 Unknown said…
Agreed. Saw Chicago at this same time period @ SPAC- lawn tickets were only $2.50 then. Might've even been the same tour. Changed direction from what I would call raw to smooth. Too bad. Was this at Tanglewood or Lenox? The names are used loosely-they're right through the woods from each other & I've seen this concert promoted with both names in the title.
7/18/2013