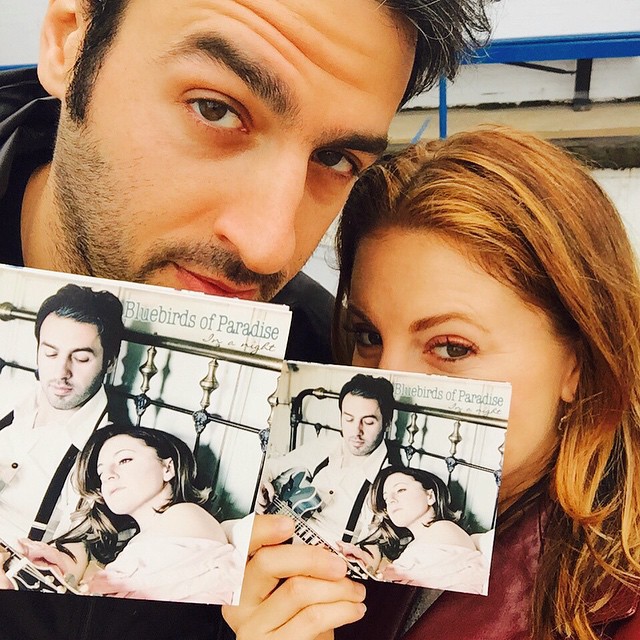 "Singer/songwriters Ari Hest and Chrissi Poland create this scintillating duo, an infusion of jazz, indie-folk, and pop steeped in Brazilian rhythms and overtones. With enchanting vocals and romantic yet often comedic lyrical sentiments, this powerful pair draws you in and leaves you wanting more!" -Buddy, Chrissi's supportive cat


Brilliant, brilliant show by Bluebirds of Paradise at Rockwood Music Hall stage 3. The official EP release show brought together most of the musicians who played on the record, which was produced by Will Lee. All songs were written by Chrissi Poland and Ari Hest. Chrissi and Ari shared all vocals, Chrissi played piano and percussion, Ari played all guitars, Will Lee played bass, Doug Yowell played drums, and Gary Schreiner played harmonica and accordion.

The band played all six songs on the EP in sequence. Then they treated the sell out crowd to four additional songs to round out the set quite beautifully.

The Bluebirds of Paradise started when Chrissi and Ari realized their love for brazilian jazz and pop by writing, recording, and releasing "Snow" as a single in time for the 2013 holiday season. The following year they realized their love for each other by getting engaged to be married. Oh, and they also recorded their debut EP, In a Night. The sessions took place at a wonderful recording studio in Stamford, Connecticut called the Carriage House. Producer Will Lee couldn't find enough nice things to say about working with Chrissi and Ari, which is really saying something considering that Lee has quite literally played on hundreds and hundreds of recording sessions in his storied career. For the EP, they recorded a new version of "Snow" which was released as a single to warm the 2014 holidays. The new version features a nice bit of harmonica played by Gary Schreiner. Here, from the release show, is "Snow", complete with Schreiner on harmonica.

See more videos from the show:
"Forevermore"
"Aquilla"
"World We Have Made" 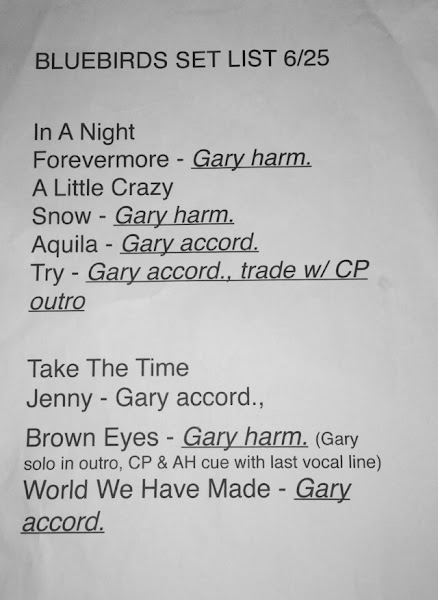 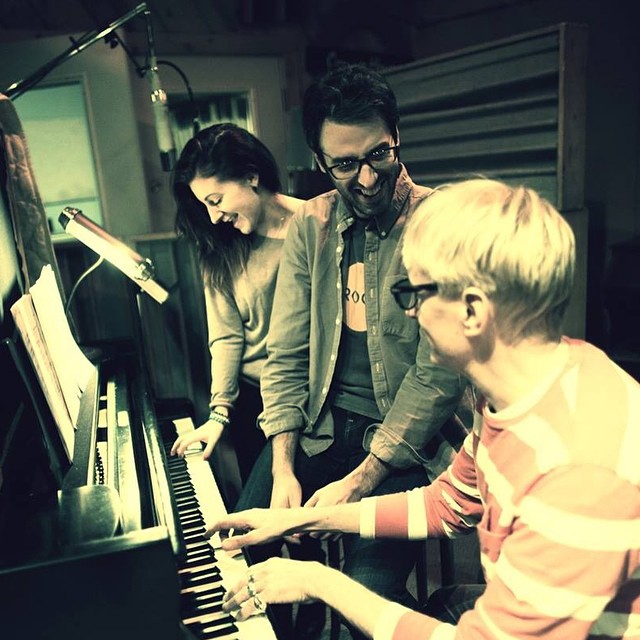 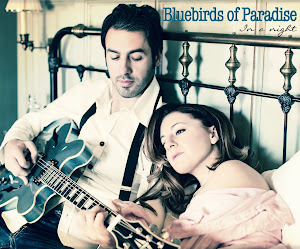 Bluebirds of Paradise - In a Night 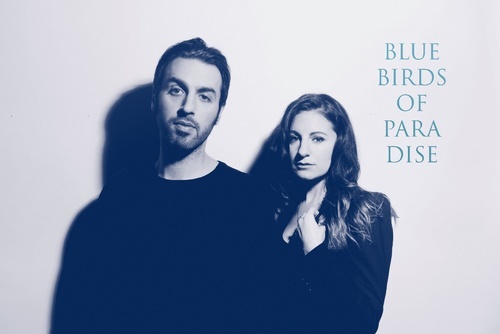 Photos courtesy of Bluebirds of Paradise