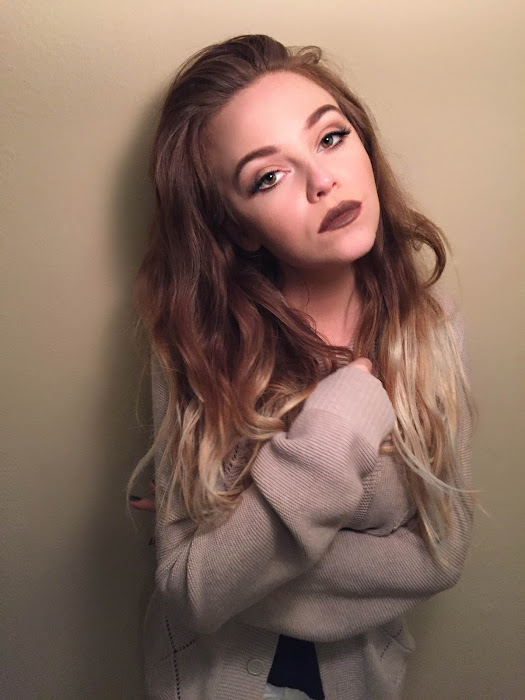 Lily Elise Update: Soul-Pop artist Lily Elise has released her fourth single "I Don't Know Why" on both video and MP3. When we last wrote about Lily in March of 2015, she had released three singles so far, "Generator", "Suitcases", and "Taken". Those singles plus two additional tracks were set for an EP called Taken to be released later in 2015. One of those remaining tracks, "I Don't Know Why", has become Elise's fourth single.

Watch "I Don't Know Why" 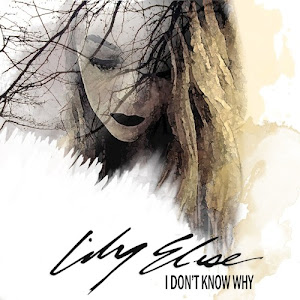 "I Don't Know Why" was written by Lily Elise with Rosina “Soaky” Russell & Daniel Nigro. Daniel Nigro played all instruments, produced, and engineered the track. On "I Don't Know Why" the music supports some well written lyrics which deal with a relationship gone wrong. The song bubbles with tension but never breaks loose.

The still unreleased EP has been retitled Oliver and is due later this spring. The track listing has not yet been announced, but most of the songs deal with a failed relationship; the guy's name was Oliver.

At the time of my last writing, Lily's third single, "Taken", had only been released on MP3. An official video was subsequently released. 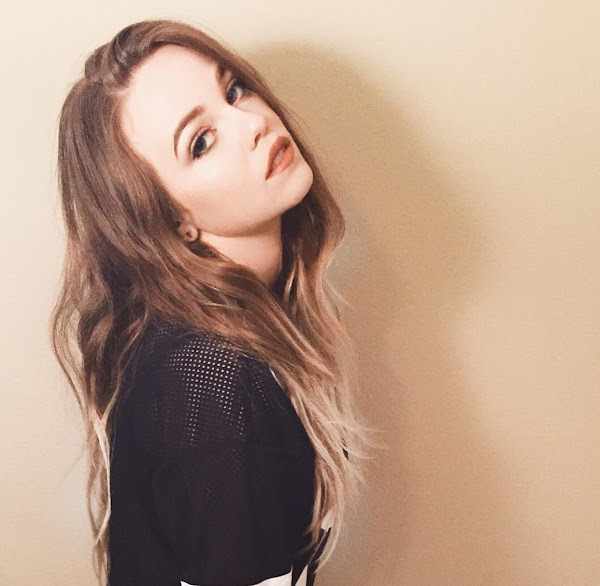 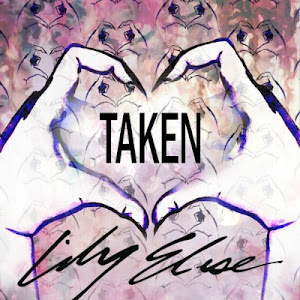 "Taken" was written by Lily Elise with Jenn Decilveo and Felix Snow. This track is the work of studio virtuoso Snow who played all the instruments, produced, and engineered the track. Like the first two singles, it has dramatic production and a compelling vocal by Lily.

Lily Elise has a terrific voice, and such an ability to express her thoughts and feelings in her songwriting, that her career has enormous potential. Call me impatient, but because of that, four songs in a year and a half only whets the appetite. I'm looking forward to that eventual full length album; hope it doesn't take too long. Of course Lily has been quite busy these last few years, songwriting every day and honing her craft. She even co-wrote a song, "What If It's You", which was featured on the ABC TV show Nashville; it was sung by the character Juliette Barnes (played by Hayden Panettiere). Elise has also sung as a featured vocalist on a good number of tracks by other artists.

Lily talked about her influences with The Daily Californian (April 6, 2015).


Growing up, I really loved old-school music like Stevie Wonder and Aretha (Franklin), but then on the flip side, I was listening to Spice Girls and Christina Aguilera, and I also am obsessed with John Mayer. Some songs are more alternative-sounding with just guitars, some songs are more urban-sounding, and some songs are more pop, so I would say that you can really hear all my influences.

Bonus Video: On this live, in-studio performance, Lily let's loose her soulful side. Here, she performs an acoustic cover of Usher's "Make Me Wanna" with Sebastien Betley on guitar. Video shot & directed by Emma Sheffer in December 2013. 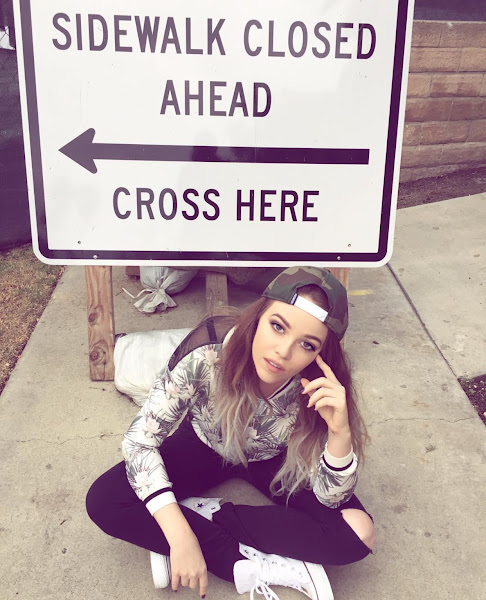