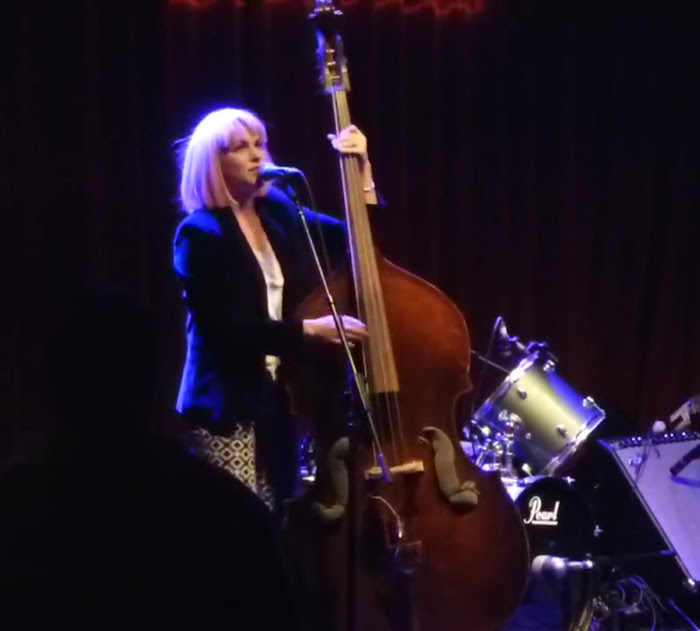 Amy LaVere played the World Cafe Live (upstairs) on Wednesday, March 2nd as an opening act for Luther Dickinson. She played upright bass and sang, accompanied by husband Will Sexton on acoustic guitar.

The all acoustic set was very different, but no less enjoyable, than times I've seen her perform in a power trio setting with drums and electric guitar. The first time I saw Amy LaVere she was playing at Antone's, a legendary blues club in Austin, Texas as part of SXSW 2008. She is the only female singer-songwriter musician I can think of who performs playing upright bass. She has an easy rapport with the crowd and her stories add quite a bit to her uniquely endearing songwriting.

Her acoustic set mirrors the direction she took on her latest album, Hallelujah I'm a Dreamer, which she said was produced by Jim Dickinson with help from Luther. As much as I loved the guitar work of Steve Selvidge in Amy's electric band, I was completely knocked out by Sexton's acoustic guitar prowess; the experience of LaVere's music played acoustically took on a whole new dimension.

She drew some of her set from her latest album and she also played favorites from throughout her career such as "Killing Him", "Washing Machine", and "Damn Love Song".


"Lesson" featured lead vocals by Sexton. For her last song "Rabbit", she brought out Sharde Thomas to play drums, saying that she was "Luther Dickinson's secret weapon".

Amy LaVere is a headliner in her own right, so it was a treat to see her do a full set as the opening act for Luther Dickinson. Even though the show was originally scheduled for the downstairs venue, upstairs provided some nice club like ambience and it was totally packed with an enthusiastic crowd. 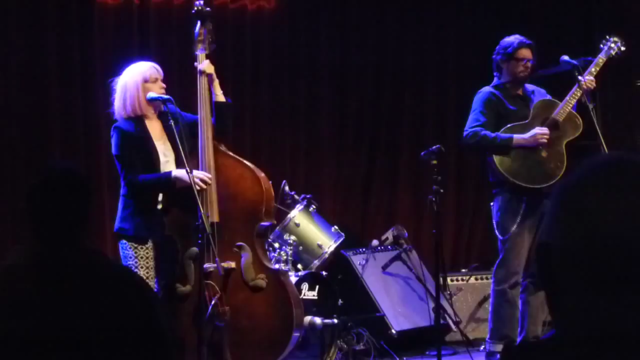 Lighting & Sound by World Cafe Live (upstairs). Many thanks for the camera work by Beverly Kates and the video production by Lindsey Mitchell and Carolyn Orth. 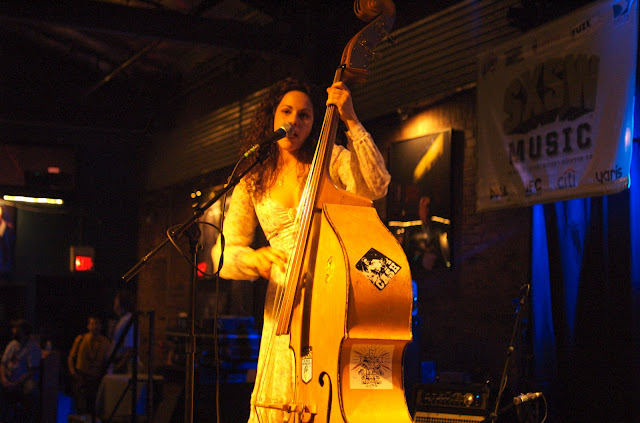