The format for these concerts is that the guests come out and perform either alone or (mostly) in combination with the other guests and/or Clapton. This gives rise to some priceless combinations, like Steve Winwood and Clapton performing "Presence Of The Lord", reprising their association in Blind Faith, the quintessential super group. Clapton also joins Winwood on his signature Traffic tune "Dear Mr. Fantasy". Although Winwood is a talented multi-instrumentalist, it seems to me that he is better known for his keyboard prowess especially on the Hammond B3 organ. As you can see in the video below, Winwood is here as a guitar player and when he picks up his Stratocaster he more than holds his own with Clapton.

Each concert also has a solo set from Clapton. One shining example here is "Cocaine". I've included the video so you can see Clapton grace this JJ Cale composition with the same kind of blistering solo that caused legions of fans worldwide to deify him back in the 1960s when he was a member of Cream. And it's not just on this track; Clapton plays like that throughout. If you ever listened to Clapton and thought, "I'd really like to hear him let loose on electric guitar," your dreams have been answered.

With a guest list like this, cool collaborations abound. Just read the track list below; the priceless performances get even more so when they feature iconic guitar players who are no longer with us. Clapton has worshipped the music of JJ Cale for over forty-five years. Cale's composition "After Midnight" gave Clapton his first top ten single. In addition to "Cocaine", Cale also wrote "Tulsa Time". To commemorate Cale, a few years ago Clapton recorded a beautiful tribute album that included many similar minded musicians, like Mark Knopfler, who share Clapton's affinity for Cale. Watch the video below and see Clapton and Cale perform "After Midnight" from the 2004 festival. B.B. King is also no longer with us but he is well represented on Crossroads Revisited with three performances, appearing with Robert Cray and others.


A letter from our founder, Mr. Eric Clapton

For many years I have visited Antigua, the beautiful Caribbean island located in the heart of the West Indies. Antigua has always been a special refuge – a safe place, a serene place where one can begin the process of healing from even the most devastating events and life situations.

My vision was to create a Centre of the highest caliber to treat people of the Caribbean and throughout the world. The Centre would be staffed with experienced and internationally recognized professionals. The cost of treatment would be held to the lowest possible level, ensuring affordability and accessibility. And most importantly, this non-profit Centre would provide treatment scholarships for people of the Caribbean region and around the world.

Well, this vision became a reality and Crossroads opened its doors to the world in 1998. Since then it has quickly developed into an internationally recognized Treatment Centre of Excellence, providing services to individuals and their families suffering from the devastating effects of addiction.

Crossroads is like no other Treatment Centre. It is the perfect place to begin the road of recovery and utilizes a combination of effective therapies to address addiction and recovery, while capturing the spiritual serenity that many have found unique to Antigua. Within the serene, healing atmosphere individuals participate in a structured residential 12 step based program that allows clients to experience a whole person wellness approach to recovery.

We believe that the majority of individuals suffering from addiction have the capacity for recovery if given the proper foundation to begin their journey. At Crossroads we help provide that foundation. 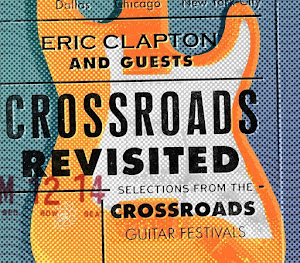 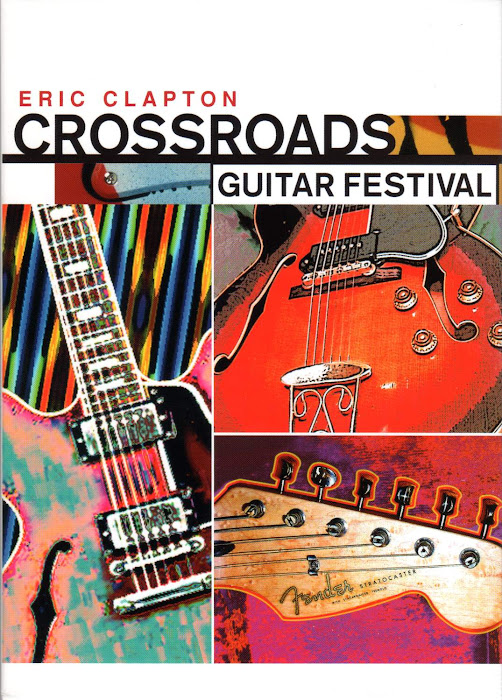