Lindsey Webster - Back to Your Heart, One Of the Best New Albums of 2016, Lindsey Lives Somewhere Between Sade and Steely Dan 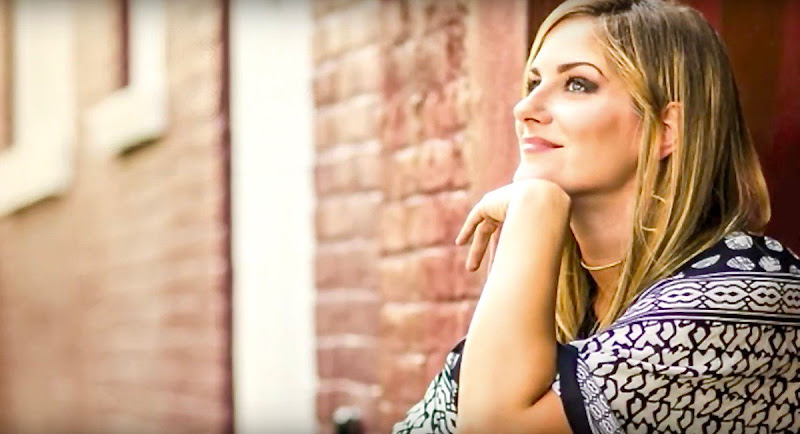 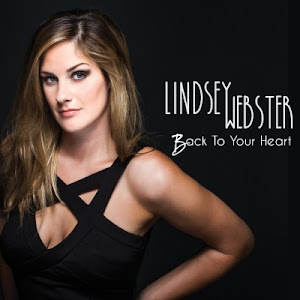 Lindsey Webster - Back to Your Heart
Buy at Amazon


"On her lush, beautifully intimate and easy flowing Shanachie Records debut BACK TO THE HEART, she delivers smokey, honey toned vocals on a batch of soulful originals, including one inspired by and featuring Kirk Whalum. Open up and let Lindsey Webster take you BACK TO YOUR HEART!" - Jonathan Widran, SmoothJazz.com

"Wow," said Sting, referring to Lindsey Webster on the release of her debut album, self-titled, in 2013. Her next album, You Change, came two years later. Last month, Webster released her latest, Back to Your Heart, her third album in four years. Not bad for a new artist doing all original material.

All three albums are original works of impressive quality and it's easy to see why they have quickly found an audience. Webster has debuted at #1 on the iTunes jazz chart. So far, she has had a #1 single and two top three singles on the Billboard Contemporary Jazz chart. She has also won the award for “Best Acoustic Song” in the Independent Music Awards.

In addition to all that success, the main thing that these records have in common is the voice of Lindsey Webster. These are not records that are devoted to any particular jazz instrument, like saxophone, horns, keyboards, rhythm, or even just guitar. Yes, all those things appear with superb musicianship, but the main attraction is the vocals. 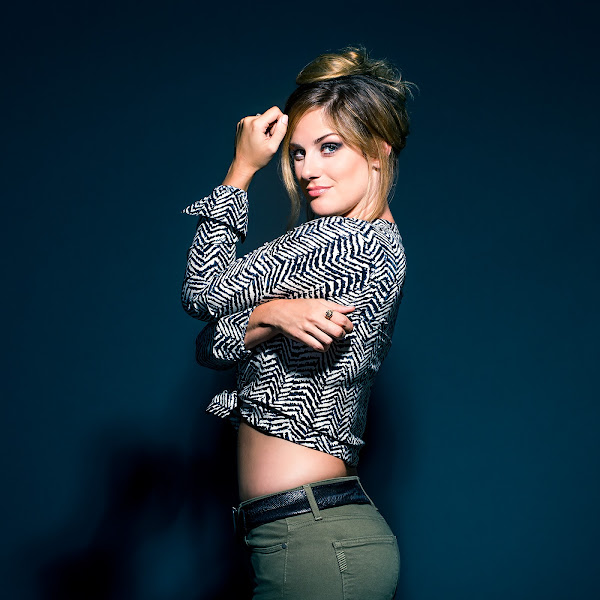 Webster has a four octave range and she sings beautifully in a style that mixes jazz, R&B, and soul and several other influences. But the main event on every track is the vocals and they are incredibly appealing. You can read comparisons such as Sade, Carol King, Anita Baker, Mariah Carey, Steely Dan and others. Sade may be the most apt comparison. Sometimes I pick up Mariah too. The Steely Dan reference is a good one in that these tracks are so vocally oriented, and her recordings have impeccable musicianship and production. Webster co-produces and co-writes her material with her partner, keyboardist Keith Slattery.

I love the way Webster multi-tracks the vocals and harmonizes with herself in the upper register, and the ultimate effect is that she is communicating pure joy. The songs all have a solid rhythm, played at a comfortable pace, with a nice deep bass that combines with the keyboard forming a basic part of her sound. There are tasty bits of well played piano, sax, and horns. Most tracks feature an electric jazz guitar, expertly played, with a sweet and mellow tone that you can hear starting right on track one, "Back to Your Heart".

In a recent interview, Webster told Electronic Urban Report (Eurweb.com), “The knowledge, style and intuition that Keith brings to my songs is amazing,” says Lindsey of her husband. “Keith and I are extremely passionate and sensitive people who put the same pride and perfectionism into our writing, recording, and producing. Our philosophy is simple, we do what feels right. I believe this is what has helped us to forge our own sound.”

All songs written and produced by Lindsey Webster and Keith Slattery.

The Edric Theatre, London, May 2016 (Recorded for SoulandJazz.com and Sennheiser)

Unknown said…
Thank you for giving this opportunity,Your site is very useful for every one.
Regards:
Sarkari Results