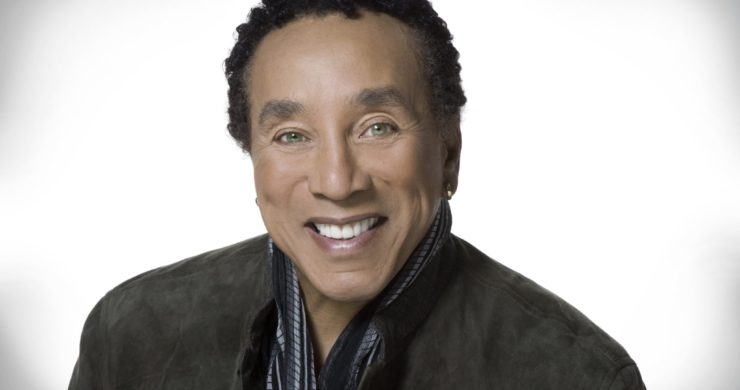 
"I’m very blessed, and I’m living the life that I absolutely love. I love every aspect of my work, and when your job is something that you love like that, time flies."

Smokey Robinson, RollingStone, 2009When it comes to concert audiences, I've seen enthusiastic. I saw the sold-out crowd at The Spectrum sing, unprompted, the entire first verse of "Hungry Heart" when Bruce Springsteen opened the concert with it in 1980. In my years of concert going I've been in some pretty incredible audiences, but I don't think that any of them were any more enthusiastic than the crowd that greeted Smokey Robinson when he appeared at The Mann, Saturday night, August 25th. You can watch the video below.

It occurred to me during the opening notes of "You've Really Got a Hold on Me" that Smokey wrote this song that is so identified with the Beatles. I realized right then that we were watching not just an icon but a true living legend. The crowd, undoubtedly, agreed. Robinson wrote so many hit records for himself and for other artists, that he majorly contributed to the success of Motown Records.

After marveling at the audience reaction to "Ooo Baby Baby", Smokey talked for quite awhile. He said that as he had done for the past few nights, he was dedicating the show to Aretha Franklin (in honor of her recent death). He went on to talk about helping to found Motown, how he grew up at Motown, and what a great place it was for a songwriter because there was always someone to sing your songs. He then talked about the fun of hearing your songs played on the radio.

Smokey next described the Motor Town Revue when they would play "five shows a day and for a dollar and a half you could see The Temptations, The Four Tops, Marvin Gaye, Mary Wells, Martha and the Vandellas, The Marvelettes, Diana Ross and the Supremes, Stevie Wonder, Gladys Knight, Junior Walker, and The Miracles." Here's the thing, Smokey wrote songs for all of those artists. He then told the story that he was working with The Temptations when they first started out and how their first couple of records went nowhere. He found himself driving them home from a show one night. All the other guys were asleep in the car when a song began to come to him. He said he decided right then and there to go home and to finish it and record it the next day with The Temptations. "The Way You Do The Things You Do" became their first international hit record, which he then launched into, followed by "Get Ready" and then "My Girl" (all of which he wrote for The Temptations).

If he wrote nothing else, "My Girl" would certainly put him in the Songwriters Hall of Fame; but he wrote so many more. In fact, over the last 50+ years, Smokey has written over 4,000 songs for himself and others, and has had so much chart success, that it's truly mind boggling. Here is a partial list:*

The classics that Smokey sang are ingrained in our DNA for sure, but during the show he only scratched the surface of his magnificent catalog. You can read the full setlist below.

Smokey was in both good voice and good spirits, and the band was top notch. After playing some of his later compositions, he brought down the house with "Just to See Her", "The Tracks of My Tears", and "Cruisin'". At the end, the crowd was so happy that not a soul complained about the lack of an encore. Earlier in the show Smokey talked about his early days playing the Uptown Theater with The Miracles. As great as those shows may have been, I don't he's ever received more love from Philly then he did at The Mann. 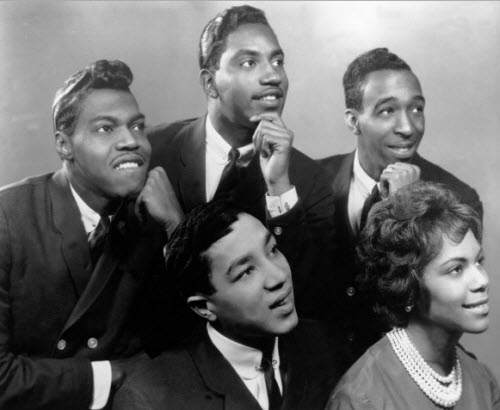