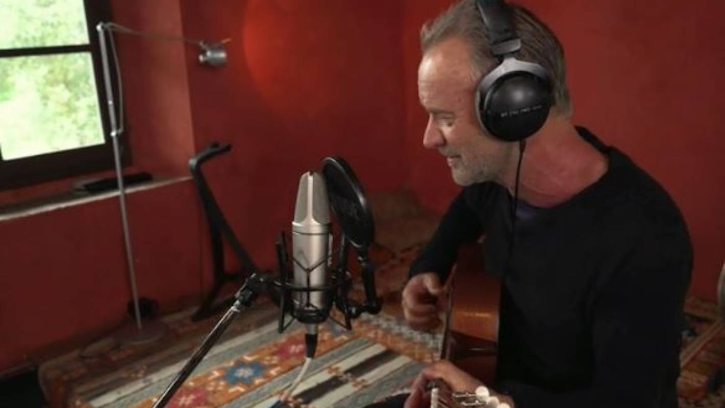 Remembering 9/11 indeed. This will not be one of those articles about how it's hard to believe that it's been 20 years, etc., etc. Only if you were born in the new millennium would you have a use for all those television specials about remembering 9/11. If you are old enough to remember that day, you know that it's far more than just a "where you were at that moment" story. Those images of the crashed airplanes are burned into the brain along with the incredulity that two planes could destroy the Twin Towers and that anyone could have plotted to kill Americans here in the homeland on that scale. I saw enough detail at the time that the memories remain fresh, and I've learned in the past nineteen years to avoid watching television on or about September 11th. 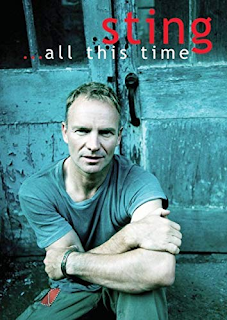 Gems From The Record Room: The choice of date was pure happenstance. Sting had planned to host and film a live concert performance at his Tuscany villa in Italy. The scheduled date of the show unfortunately was September 11, 2001.
In preparation for the shoot, in addition to the film crew Sting also had superb musicians come in from all over the world to stay at the villa as they prepared for the concert.
In the excellent documentary that precedes the concert on DVD, Sting narrates and explains the concept of this project, performing on the grounds of his home as opposed to a giant hall or arena. The objective of the preparation was to deconstruct and reconstruct each song to make the concert into an "intimate love letter." 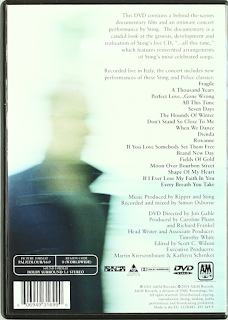 The key scenes regarding 9/11 occur on the afternoon of that day (Italian time, after they get the news about what has happened). The documentary cameras kept rolling as Sting and the musicians discussed their feelings about what to do, whether to hold the show, and how to change it to strike the right tone. The ultimate result was captured in beautiful picture and sound, and provides the kind of emotional release that only music can.