Shayna Zaid played a great sounding acoustic set last night at Rockwood. Backed by producer Jay Deasel on guitar, Shayna sang a selection of original songs with a subtle soulfulness and a not so subtle stage presence that transfixed the crowd right from her first song. Here's some video from the show, including the beautiful "It's You". 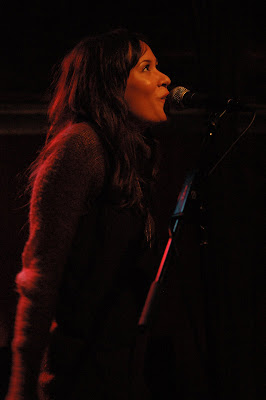 The combination of her vocal, songwriting, and performing talents is a potent one and the show left the audience wanting to hear more, even after the unplanned encore. 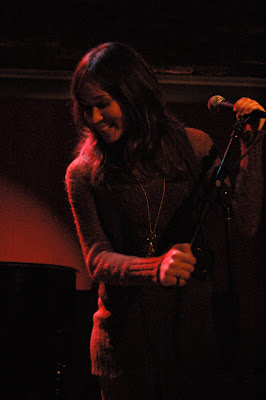 Shayna's career began early when she fielded recording contract offers after appearing on a singing competition television show in her native Malaysia, but opted instead to become the youngest ever network talk show host in Malaysian history when she took over the daily prime time show Speak Up and in the process became a household name at age fifteen. A mere two years later she decided to focus on her music, moved to the U.S. and enrolled at Berklee College of Music in Boston. 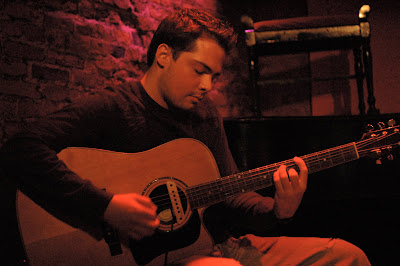 After establishing herself at Berklee, Shayna decided to move to NYC to pursue a musical career and in 2006 recorded her first album, Beyond Borders, which was successful in Malaysia and spawned a number one single there. After recording a second album, Half a World Away, Shayna returned to Malaysia in early 2007 after a six and a half year absence, for an extended visit to release and promote it and in the process achieved another number one single there. Read Jay Deasel's more thorough biography of Shayna on her myspace page. 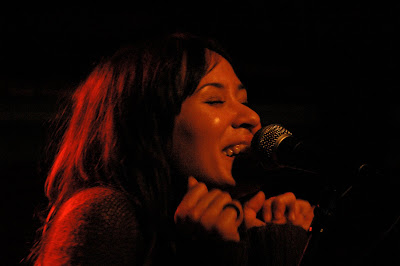 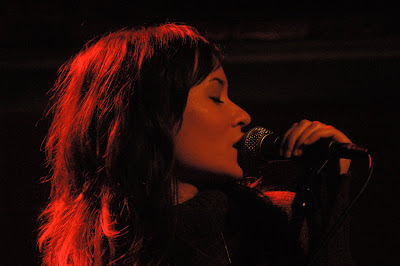 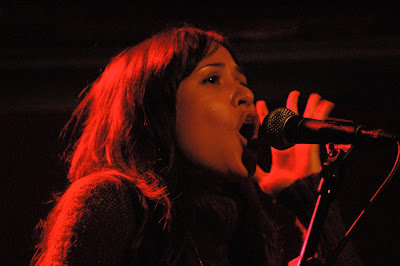 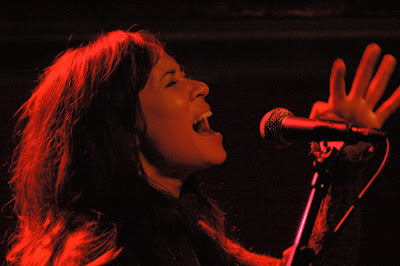 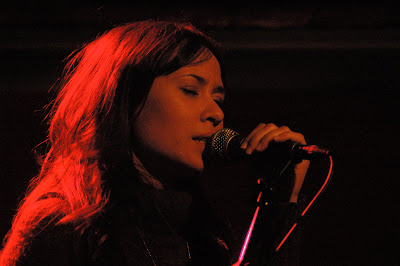 Shayna is currently working on a new EP which is almost done and is planned to launch her career here in the U.S. and internationally. Many of the songs in her Rockwood set seem destined for the EP and they all were a pleasure to hear. This is an artist whose future potential is as large as her talent, a great Rockwood find. 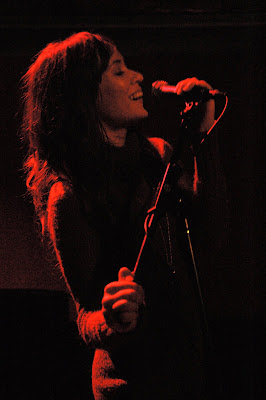 If you're in the New York area, mark June 11th on your calendar; Shayna will be back at the Rockwood Music Hall and promises to bring a full band. This is a revised date, come help Shayna celebrate her birthday on the 11th at Rockwood. 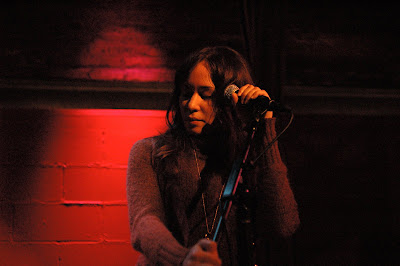 Availability of her CDs is very limited unless you live in Malaysia, but all of her work to date is available for download purchase. Beyond Borders is currently available at iTunes. Half a World Away plus seven newer songs are available at Snocap which is easy to find on Shayna's myspace page. 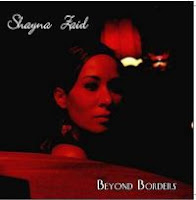 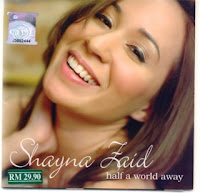