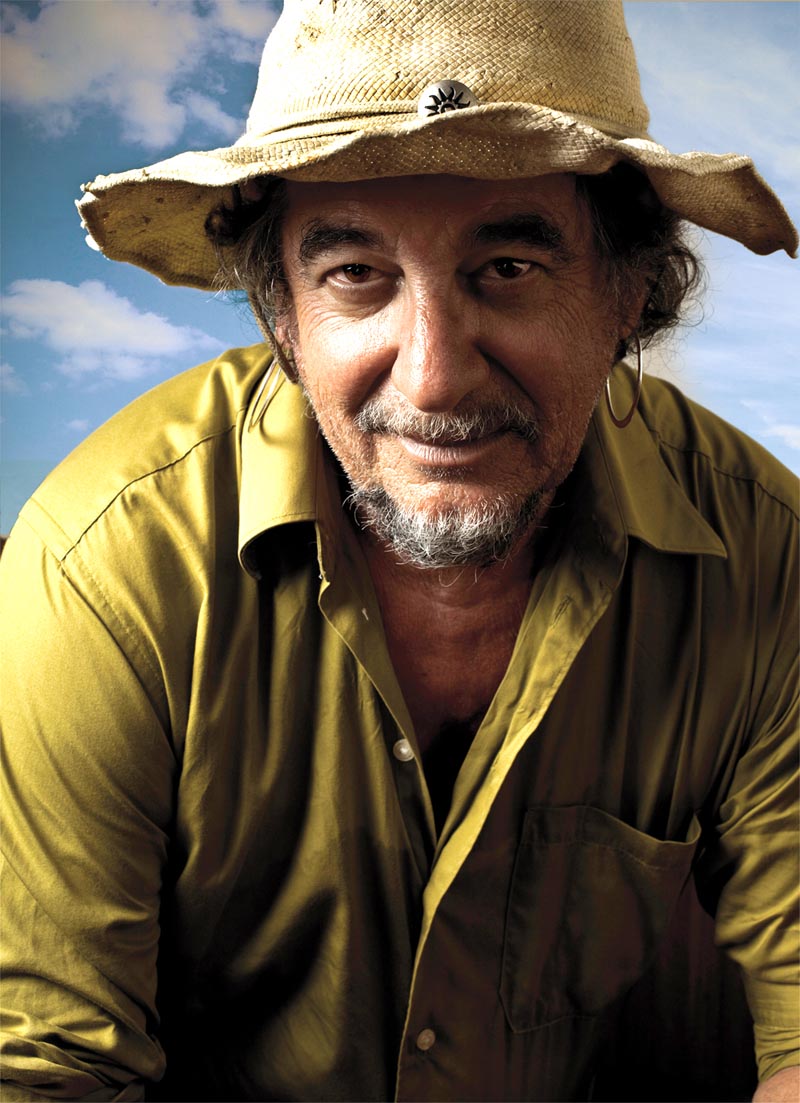 Saturday Video:  Folksinger Greg Brown may have the largest repertoire of American music since Jerry Garcia, encompassing folk, blues, gospel, jazz, rock, R&B, and country. His concerts are his primary means of self expression. No two shows are ever exactly alike and when he writes a song or constructs a set, he draws from a rich palette of musical styles, times, places, people, ideas, and moods, all informed by his own experiences.

Although he has released many great albums over the years, none of his studio albums so closely approximate his live performances as his newest, Hymns To What Is Left. Greg is not the sort of artist who normally makes videos, so this "Official Video" for the new album's title track is something of a rarity. Greg accompanies his resonant baritone with his own acoustic guitar, his daughter Pieta Brown plays piano, and the evocative electric guitar was played by longtime friend and sideman Bo Ramsey. The simple but beautiful arrangement is typical of the album. 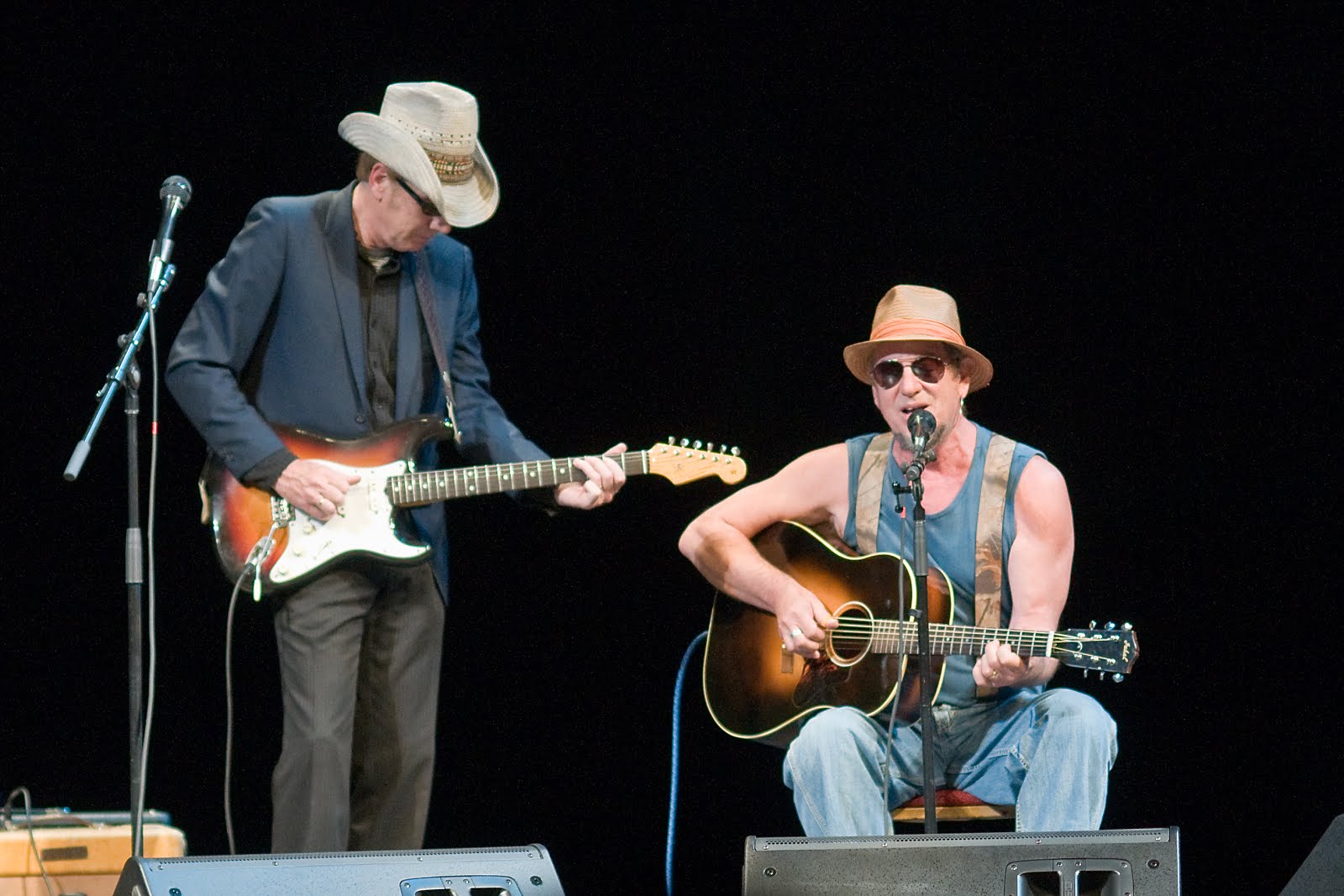 If you want to keep up with the latest on Greg Brown, the best way is to check out the Greg Brown Discussion Group. There you will find news, reviews, concert reports, and set lists. In addition, members share live recordings (with Greg's blessing).

Bonus Video:  This week, board mainstay Ramcey Rodriguez posted about a cool cover version Greg did, of a Tom Waits tune. Ramcey wrote, "Hey folks, A few years back, I received a recording where Greg covers Tom Waits' killer song called "Time" . I had remastered the song to send to a friend of mine in Canada. He's an expert at making really cool music videos, and he made one featuring this song. I thought that some of you might enjoy seeing it. It was recorded in Vergennes, Vermont in 2004 by P.M. 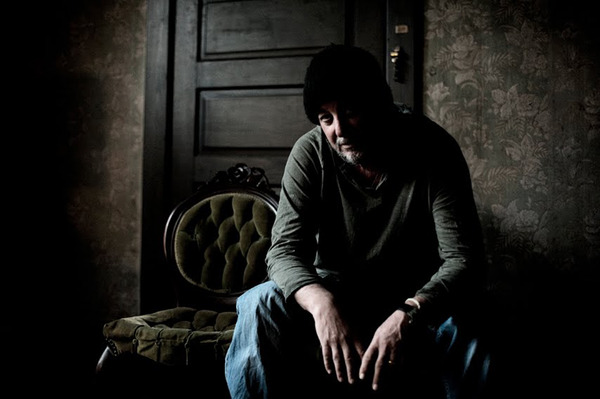 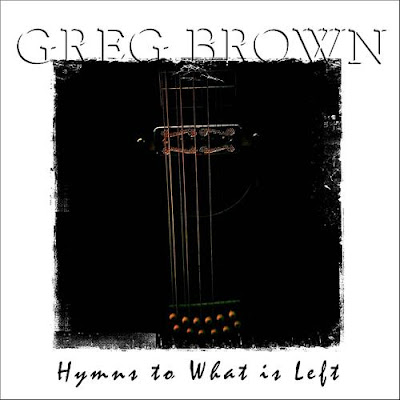 Greg Brown - Hymns to What Is Left

Jan said…
Nice tribute and article about Greg Brown. He is one of my all time favorite singer/songwriters. Thanks for helping bring attention to him, it is well deserved.
2/15/2013