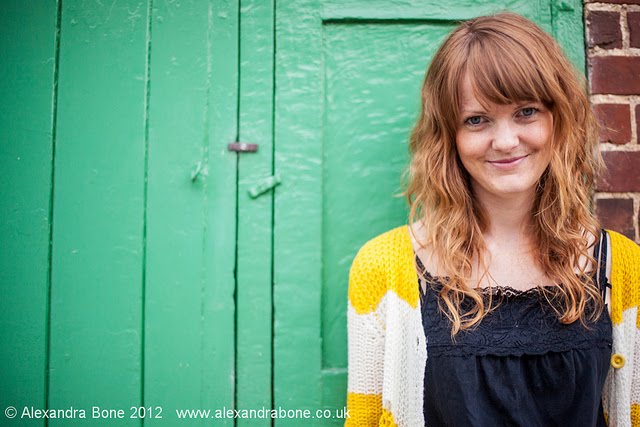 Dispatch from Norwich:  Folk artist Jess Morgan has just released a new video for the title track of her forthcoming new EP, Richer Thinner Smarter, due March 4th. There are seven tracks on the EP, four new songs including "Richer Thinner Smarter" and three are new versions of songs from Jess' last album, Aye Me, which was one of the best albums released last year. Jess is currently in the midst of writing her third album, anticipated later this year.

The new songs reflect Jess' gift for writing songs that weave a story, give advice, or otherwise whisk you away to another place and time, often with a ssnse of humor that is uniquely Jess. Or in the case of "Richer Thinner Smarter", it's a love song, just in time for Valentines Day, which, in it's own very endearing way, covers the same lyrical ground as the clssic Billy Joel love song, "Just the Way You Are".

The new EP, as you can hear in the video, has a most intimate production style of just guitar and voice, not unlike an acoustic session. The sound of Jess' guitar and voice is so relaxing, and the world her songs inhabit is so inviting, that Jess' music is the perfect antidote for the rush-around world in which most of us live. When you've had a long day of calls, texts, tweets, Facebook, Instagram, wifi, cell signal and the rest, it's a huge pleasure to put on a Jess Morgan record and escape into her world for a while.

Jess had a great year in 2012. Her second album was released to universal acclaim. She gets great audience response at her shows, and she toured all over the U.K. She went from supporting artists like Megson, Paper Aeroplanes, Ellen and the Escapades, Teddy Thompson and First Aid Kit to headlining her own shows, including a sold out show in her home city of Norwich. When the Richer Thinner Smarter EP is released on March 4th, Jess will kick off a 32 city tour with a release party show in Norwich. The tour is shown on the photo above, tickets are available at her website, link below. 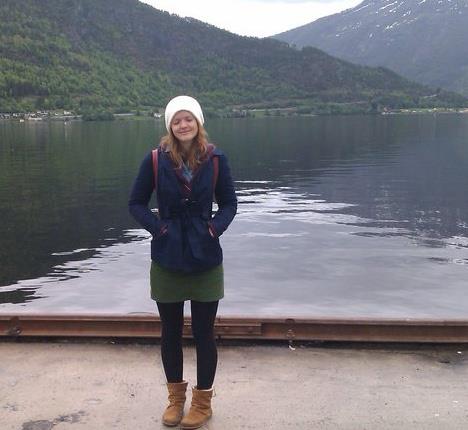 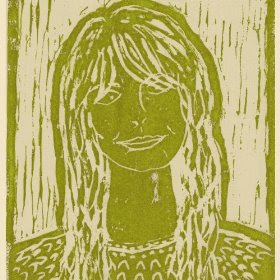