Shelby Lynne & Allison Moorer - World Cafe Live, Philadelphia - 8/25/2017; For the First Time Ever the Sisters Record an Album Together and Take It On the Road; Rick Brantley's Opening Set Was a Treat 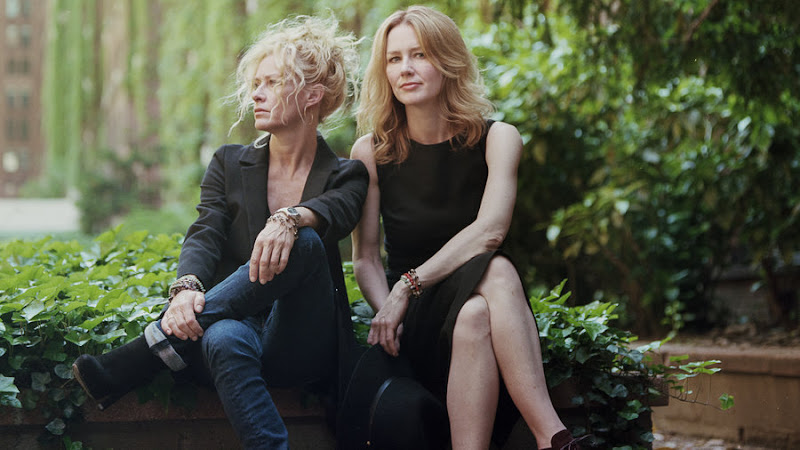 I have been listening to Shelby Lynne and to Allison Moorer for a long time, so when I saw that they had booked a show together at World Cafe Live on August 25th, it was a must. Each has their own career and their music is different enough from each other that I never realized how similar their voices are until I heard them sing together.

Not Dark Yet is the title of their Teddy Thompson produced album, the first time ever that they have recorded as a duo. For this project they selected some of their favorite songs, nine of the ten songs are covers. The album was released exactly one week before the show, and as I tried to get ready, I played it a few times. The material they chose is excellent, the performances impeccable, and the production was terrific. I could plainly hear that this is a work of quality, but for some reason I felt like I was missing something. Sometimes it seems that the albums which are most satisfying in the long run, are records that you don't immediately "get."

On the fourth spin I found a way in. I started with the final track, the one that they wrote together, and worked backwards. Track ten, "Is It Too Much," is a real gem and may wind up as my favorite song on the album. The lyrics are written so that if you know the tragic story of their parents the words take on their intended weight and intensity; the beauty of the songwriting is that even if you had never heard of them, the song still works. Once that door starts to open, the album seems to do likewise, working backwards. Track nine is the cover of Nirvana's "Lithium," complete with some great grunge guitar work that was even more impressive live. On track eight they cover Nick Cave, Merle Haggard on track seven, Jason Isbell and Amanda Shires on track six, and so on. The album seemed to be opening up like a flower. 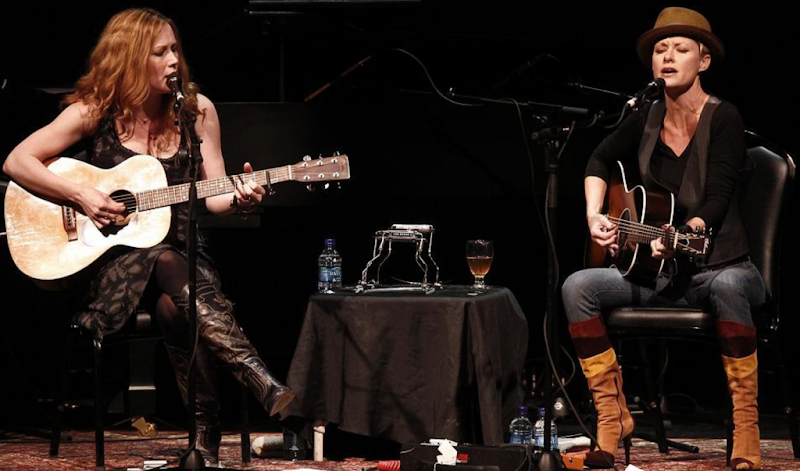 Seeing them live later that same day, the thought occurred to me that the album is like a family portrait and in concert that picture comes alive.

As you'll see in the video below, they opened the show with "My List", which also opens the album. Their entrance got a big reaction. With the first notes of the song playing, Shelby and Allison came out holding hands; a nice touch. They then proceeded to play the songs from the album in its entirety, in track order. I greatly enjoyed the fact that they did this. It reminded me of Lynne's SXSW performance in 2008 when she played her (then new) album, Just a Little Lovin', a tribute to Dusty Springfield.

There were lots of stories about growing up in Alabama and about their musical influences. They joked a little and called each other "Sissy". The bond between these sisters is strong.

After performing the ten tracks from Not Dark Yet, Lynne and Moorer offered six more songs to round out the set. All were great to hear. They did "Alabama Song", perhaps one of Moorer's best known compositions. They followed that with Lynne's take on the same subject with a gorgeous reading of "Where I'm From". And the high points kept on coming as Moorer then sang the lovely and delicate lullaby "Easy In the Summertime". On the video, watch the complete intro where Moorer talks about thinking about her childhood and being inspired to write it when she had a child of her own. Read the setlist below for the full details.

In addition to the sisters' voices being similar, it was breathtaking to hear how good the two voices sounded when they blended together. This magic is not unusual among sisters. At this show, Lynne and Moorer accompanied themselves on acoustic guitar and piano. They derived a full band sound with just three backing musicians: Joe V. McMahan on guitar, Jason Weinheimer on bass, and Rick Reed on drums. The band's backing was superb, especially McMahan's guitar work; he had just the right touch throughout the set. Check out his work in the video for "Lithium." When asked about the gig playing on this tour McMahan said, "after two weeks of playing shows almost every day, we have had nothing but good vibes. On stage and off."

Many thanks to World Cafe Live for the sound and lighting. Thank you also to Beverly Kates for camera work and to Lindsey Mitchell for video production.

Watch Shelby Lynne and Allison Moorer open the show with "My List". 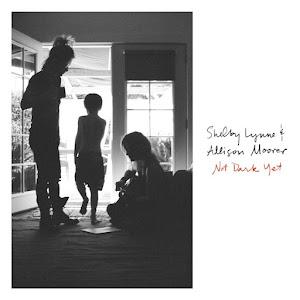 Shelby Lynne & Allison Moorer - Not Dark Yet
Buy at Amazon

“Not Dark Yet,” is not a duet record. It is no ordinary collaboration. It is not a creation, but rather a celebration of something that has always been, two voices becoming one and finding home within each other. - Allison Moorer 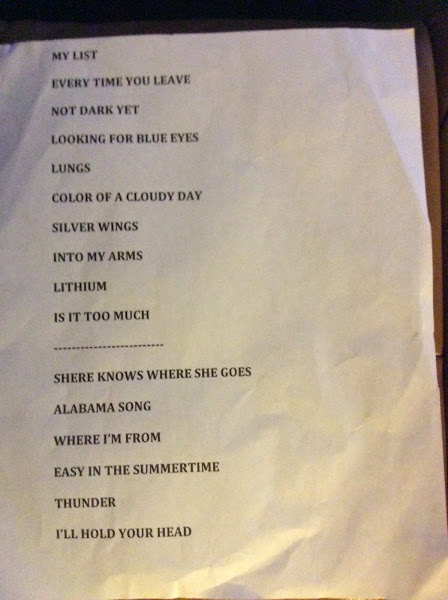 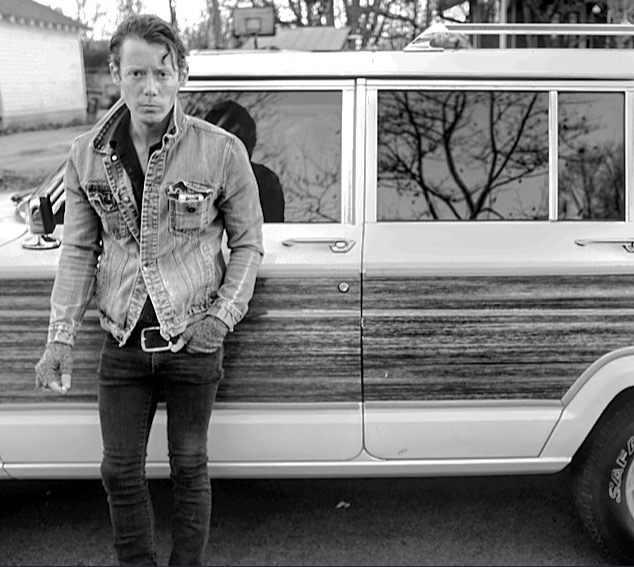 Rick Brantley opened the show. With a strong voice and his high voltage personality, he quickly established rapport with the audience and it was clear that he is a well seasoned performer. Brantley has opened for John Hiatt and Zac Brown among others.

Musically, he sounds almost like a countrified, acoustic Bruce Springsteen. Brantley calls Nashville home now, but he was born in Macon, Georgia, something he notes during his set when he sings "Try a Little Tenderness", a classic from another son of Macon, Otis Redding. In addition to Redding, other locals including Blind Willie McTell and The Allman Brothers Band numbered among Brantley's early influences.

It's always a treat when an opening act is really good and Brantley had the crowd in the palm of his hand during his seven song set.

Watch Rick Brantley sing "I Still Dream of the Tumbleweeds" 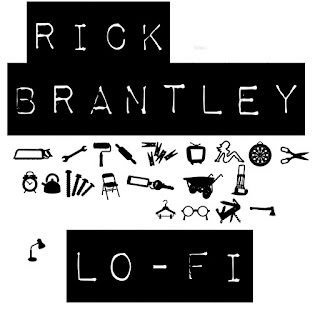 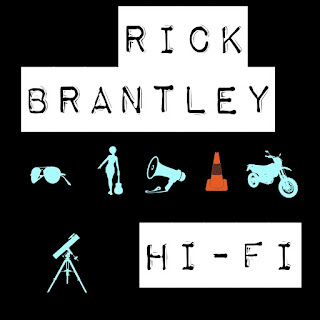