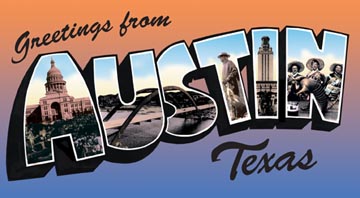 I'm writing this at the Austin airport Monday morning, awaiting my flight back to Philadelphia where I'm told the forecast for this week is temps in the 40's, arghhh. After a week of shorts and t-shirts, that's harsh. Some more Austin pics follow, in the wake of SXSW got the chance yesterday to visit Waterloo Records, Cheapo Records, Amy's Ice Cream, the flagship Whole Foods store and finally Hut's Hamburgers. How great is it that on top of all the music in Austin, they've got what could be the best hamburger joint, ice cream parlor, and record stores in the known universe.

From the SXSW band list of approximately 1,800 bands playing the festival, I earmarked a total of 240 bands as possibilities, with 35 designated as priority choices (saw about 15 of those 35). I'm headed home with 2,100 photos to sort, edit, process and post for 38 total shows seen over the four days including a number of shows that weren't even part of the original 240 band plan. When all is said and done, the following links will be live with photos and descriptions for all the shows (listed below alphabetically), plus you can also navigate this project starting on the welcome post and then using the forward and back links at the bottom of each page for chronological order. 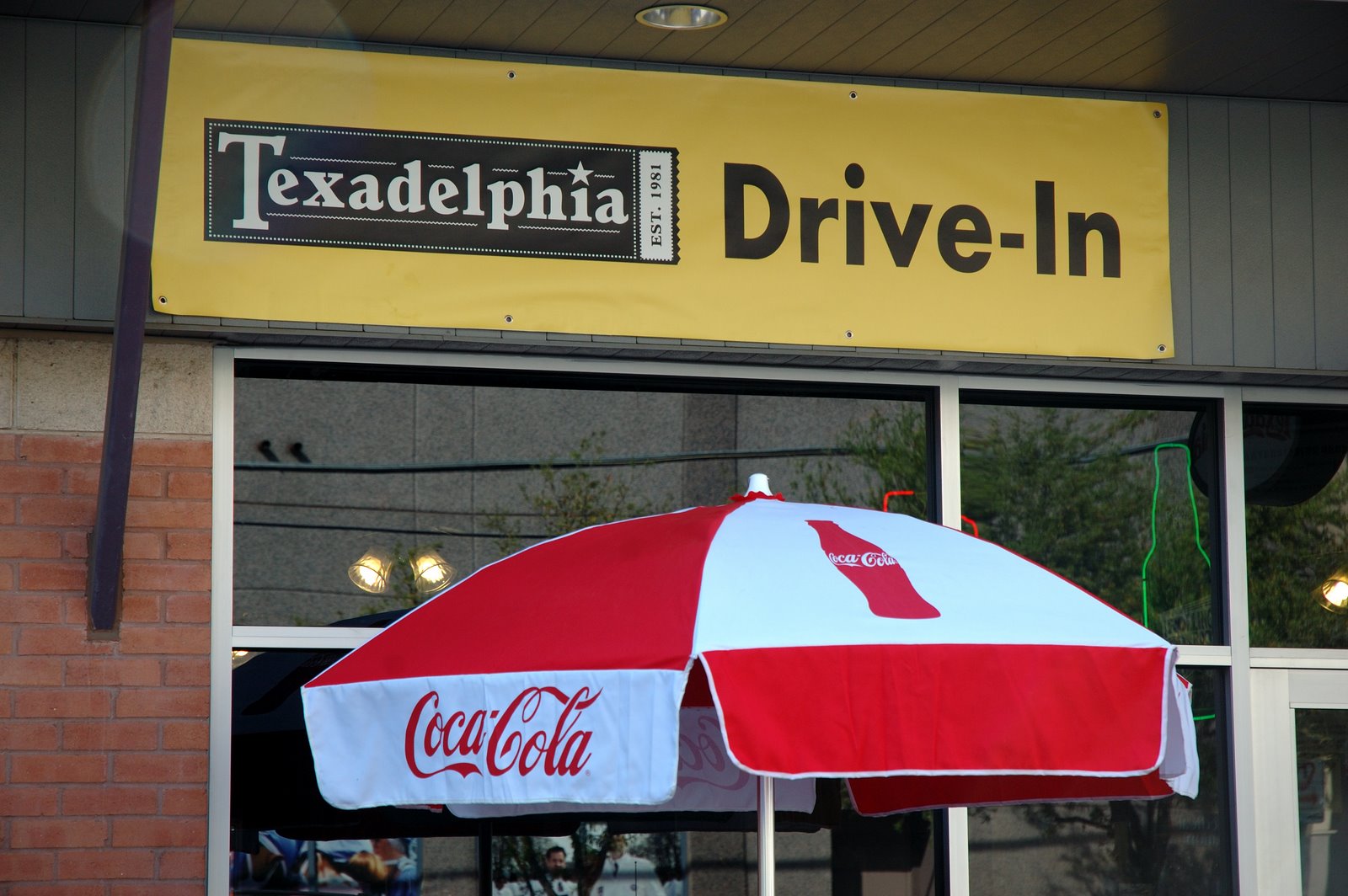 Home of the Texadelphia cheesesteak. 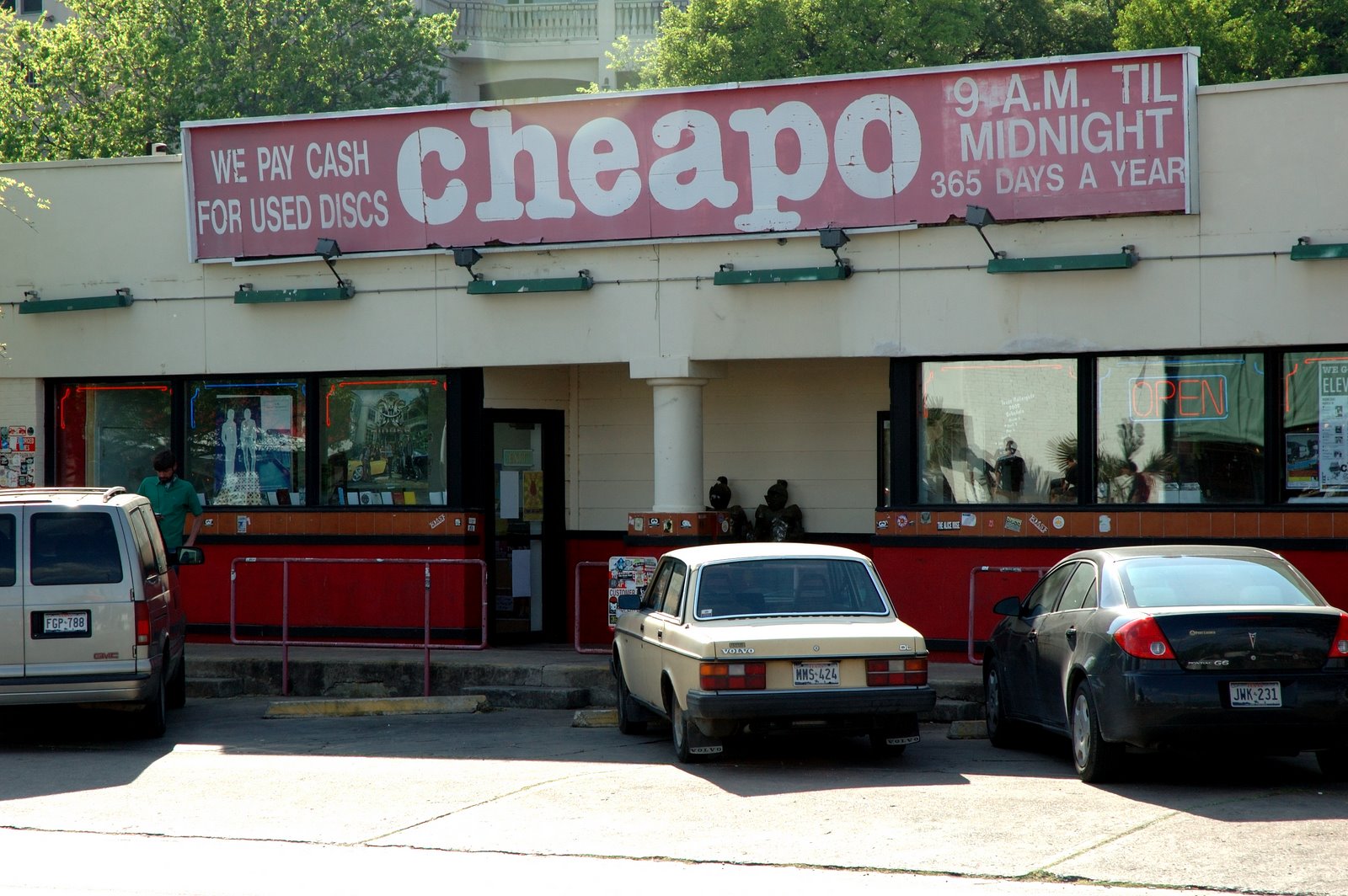 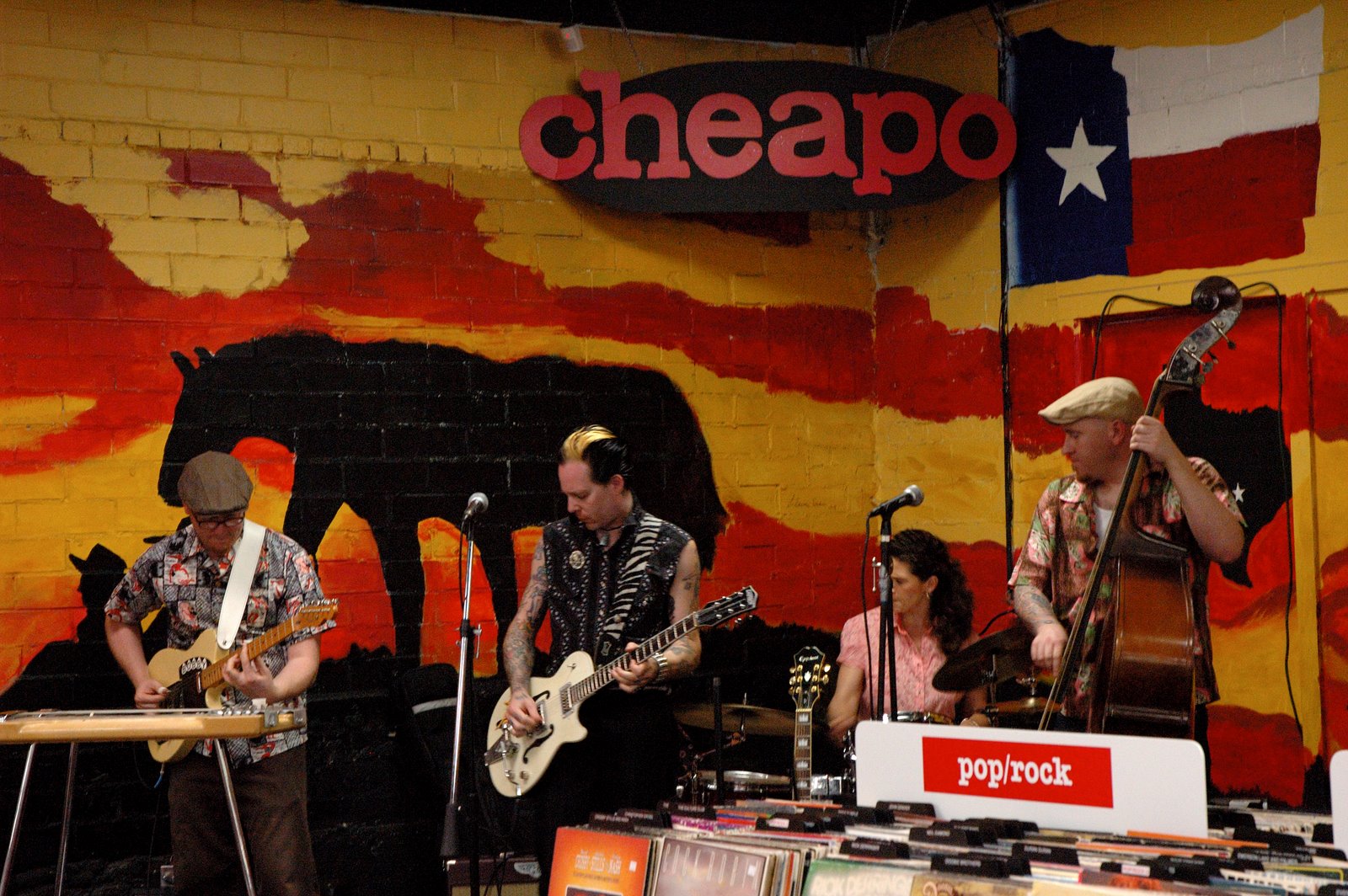 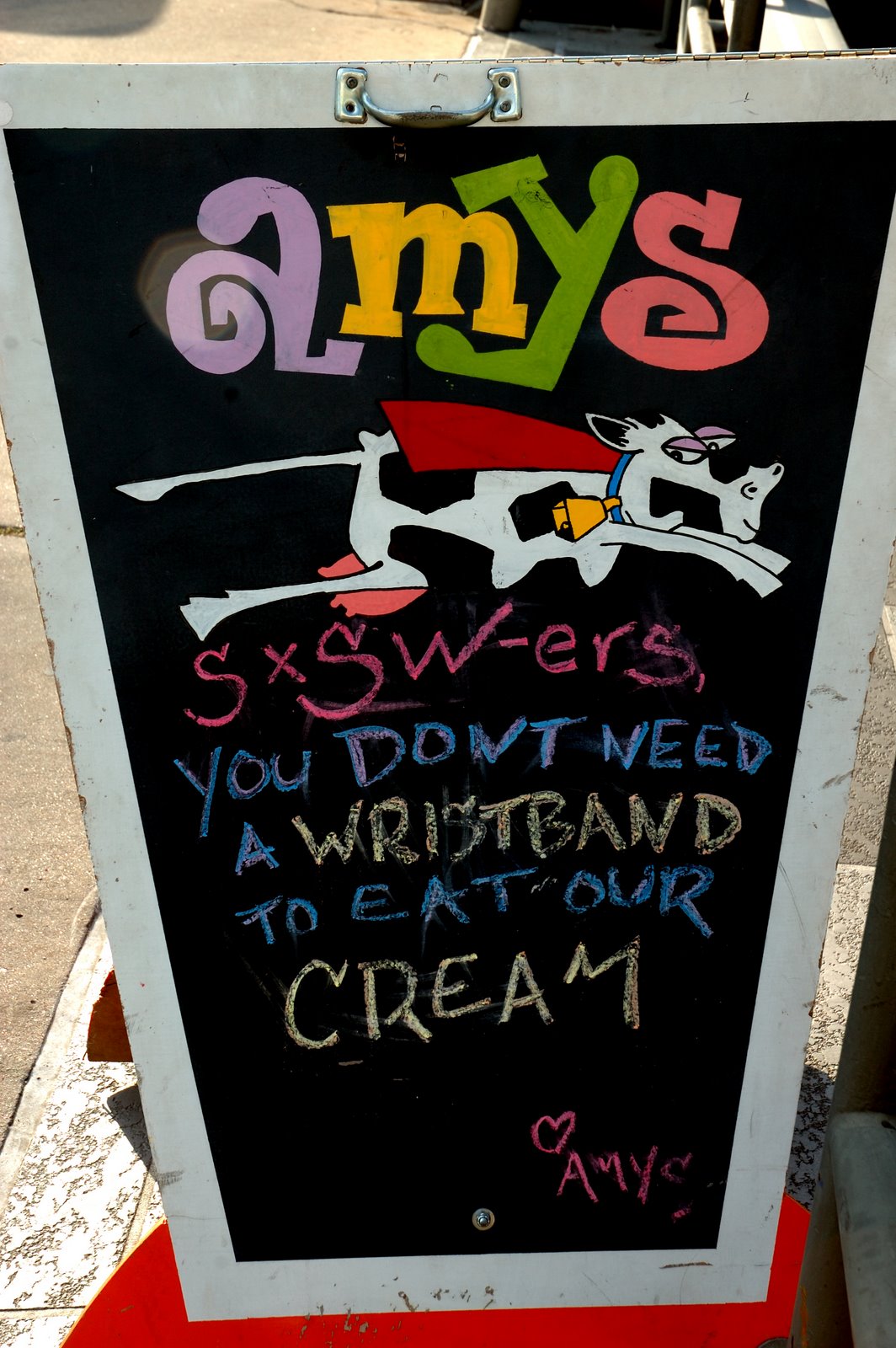 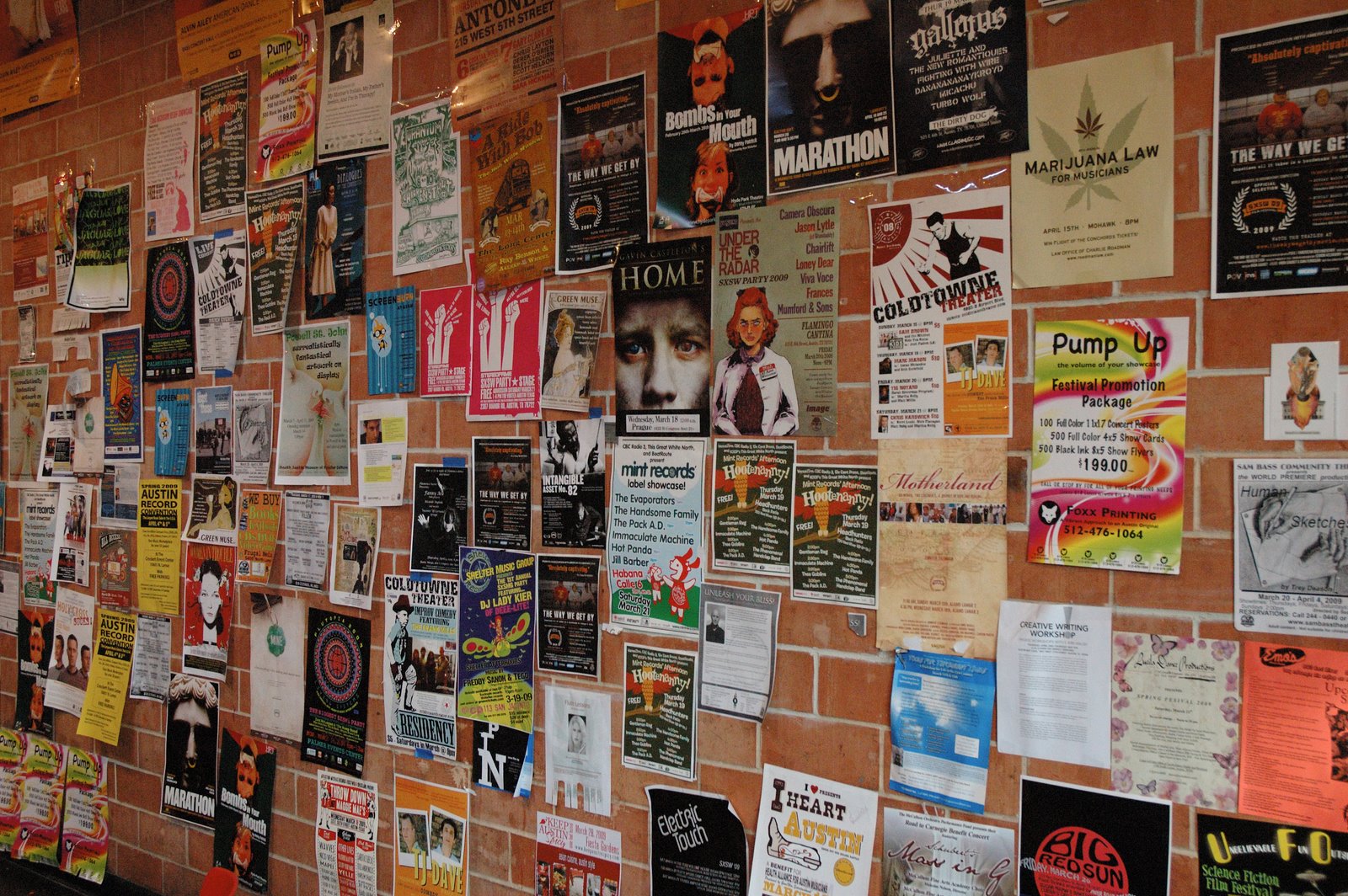 The wall at Amy's Ice Cream. 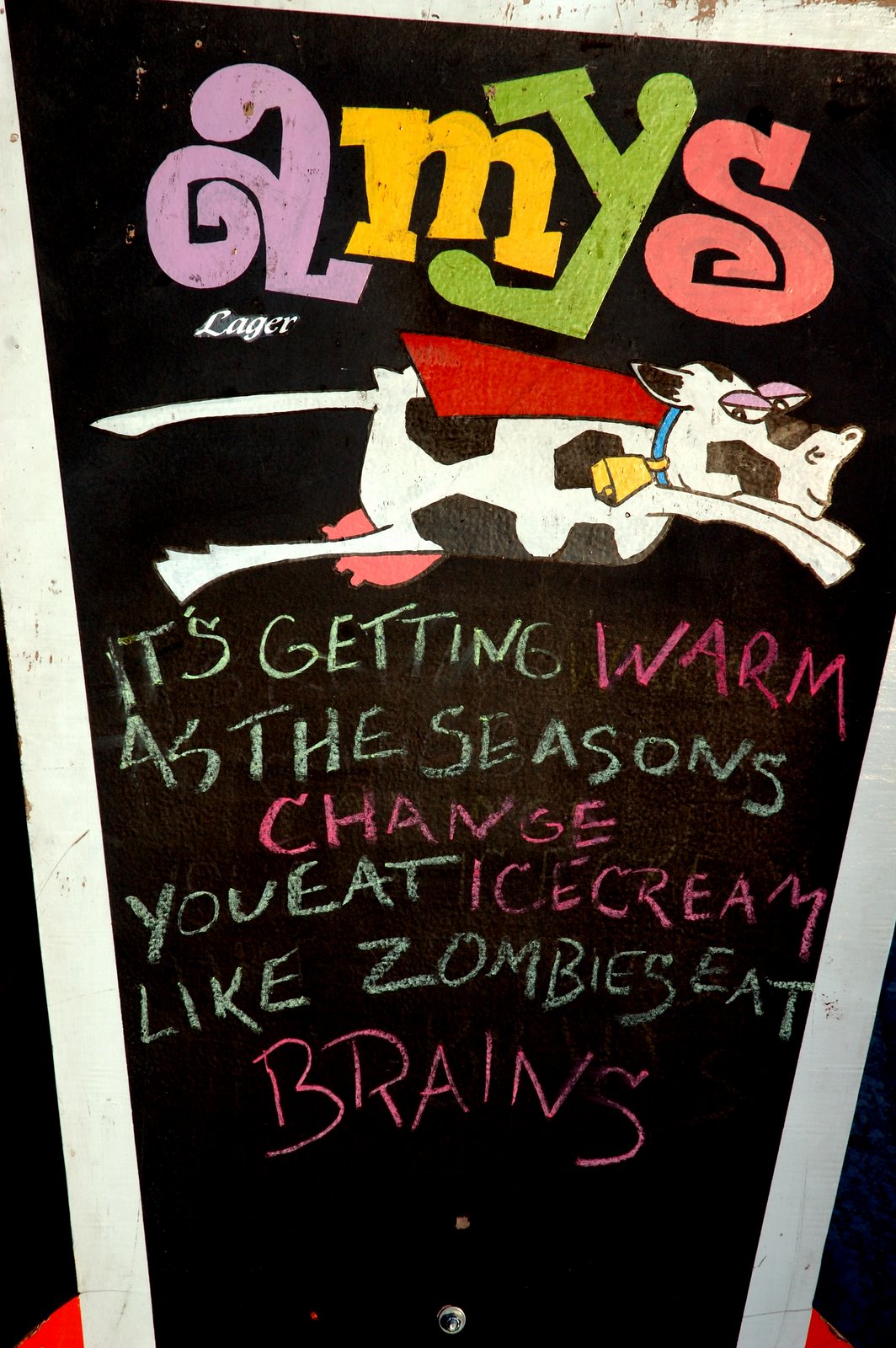 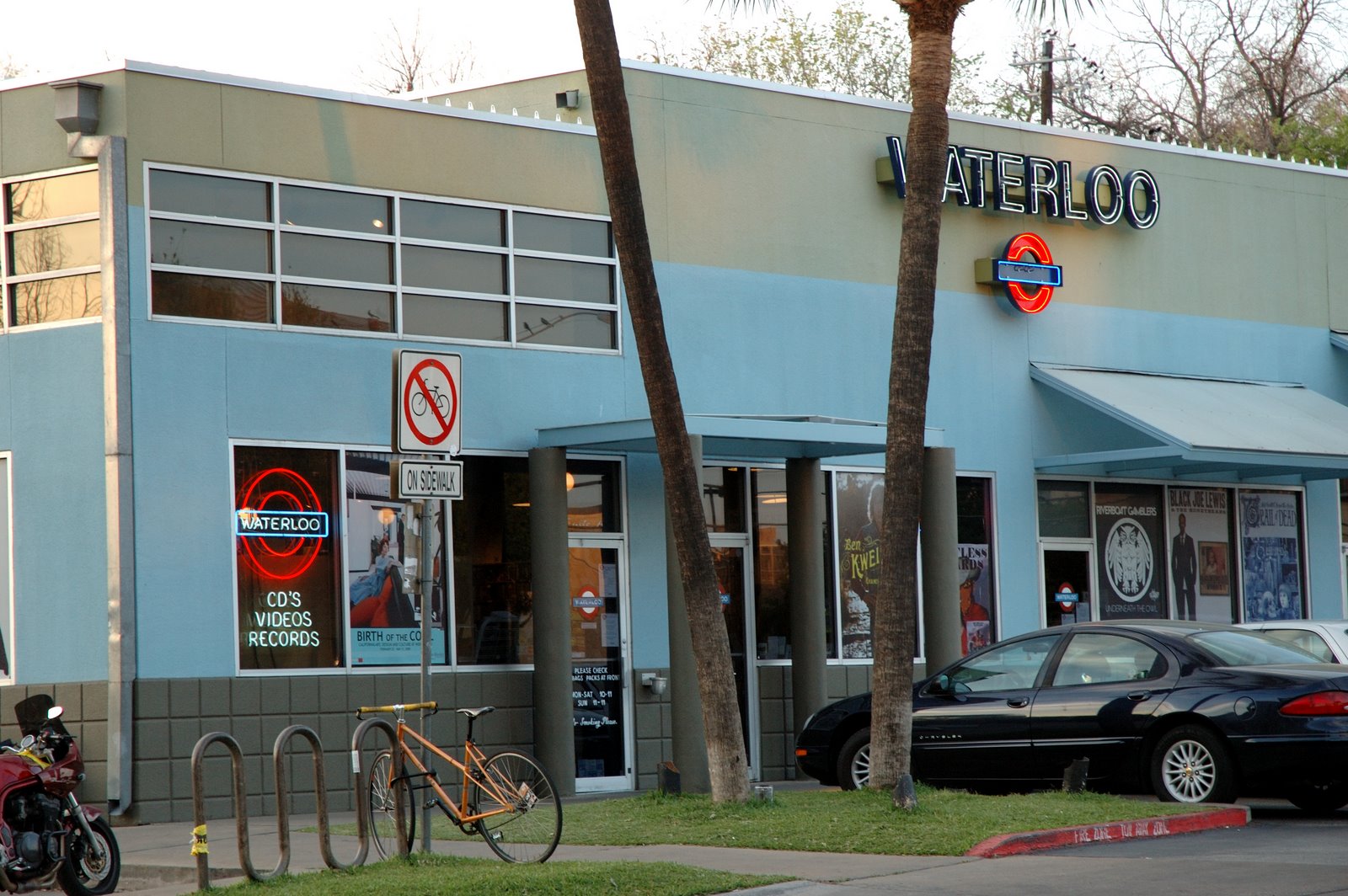 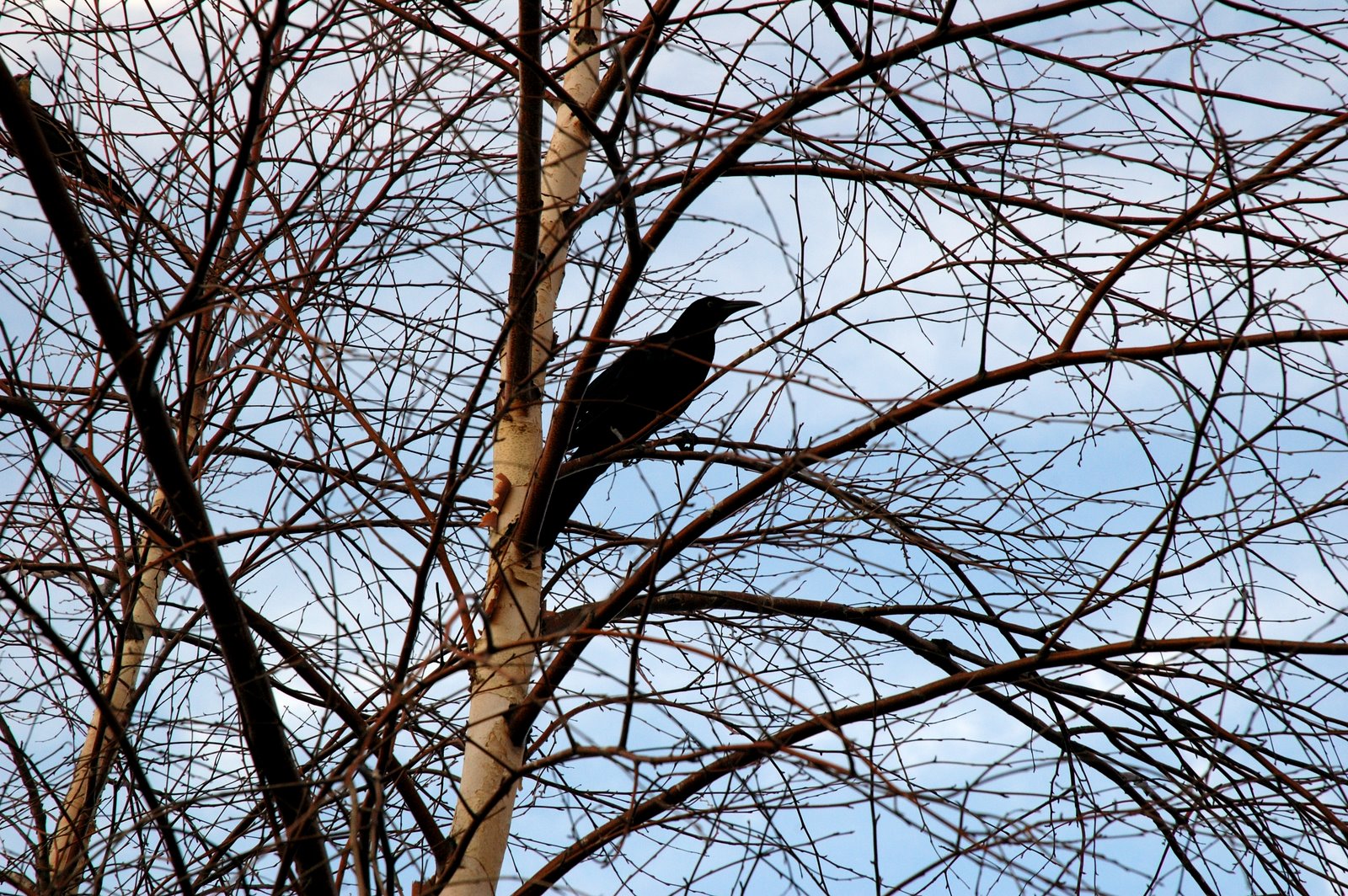 One of Austin's many noisy Grackles, in the Whole Foods parking lot. 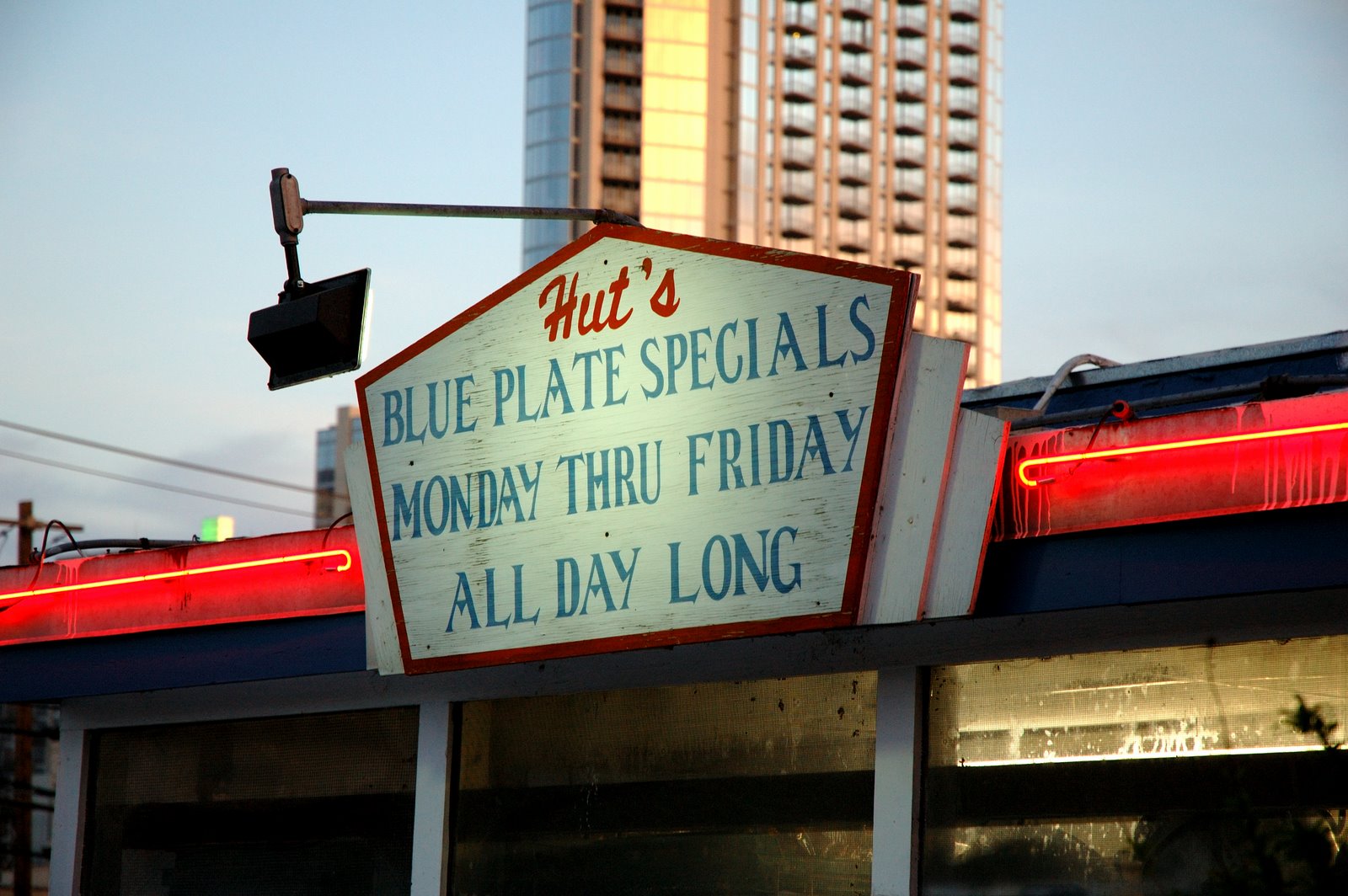 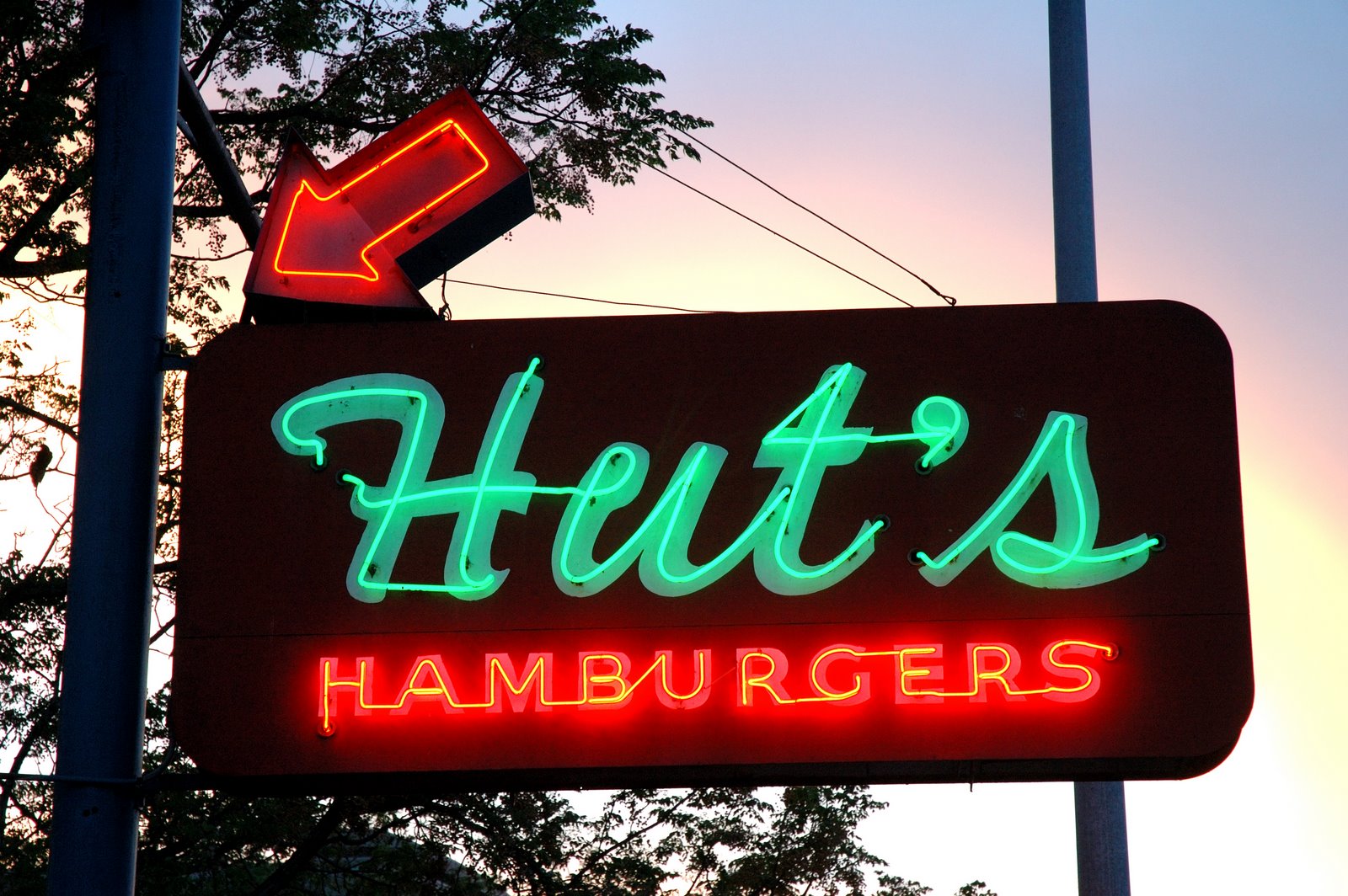 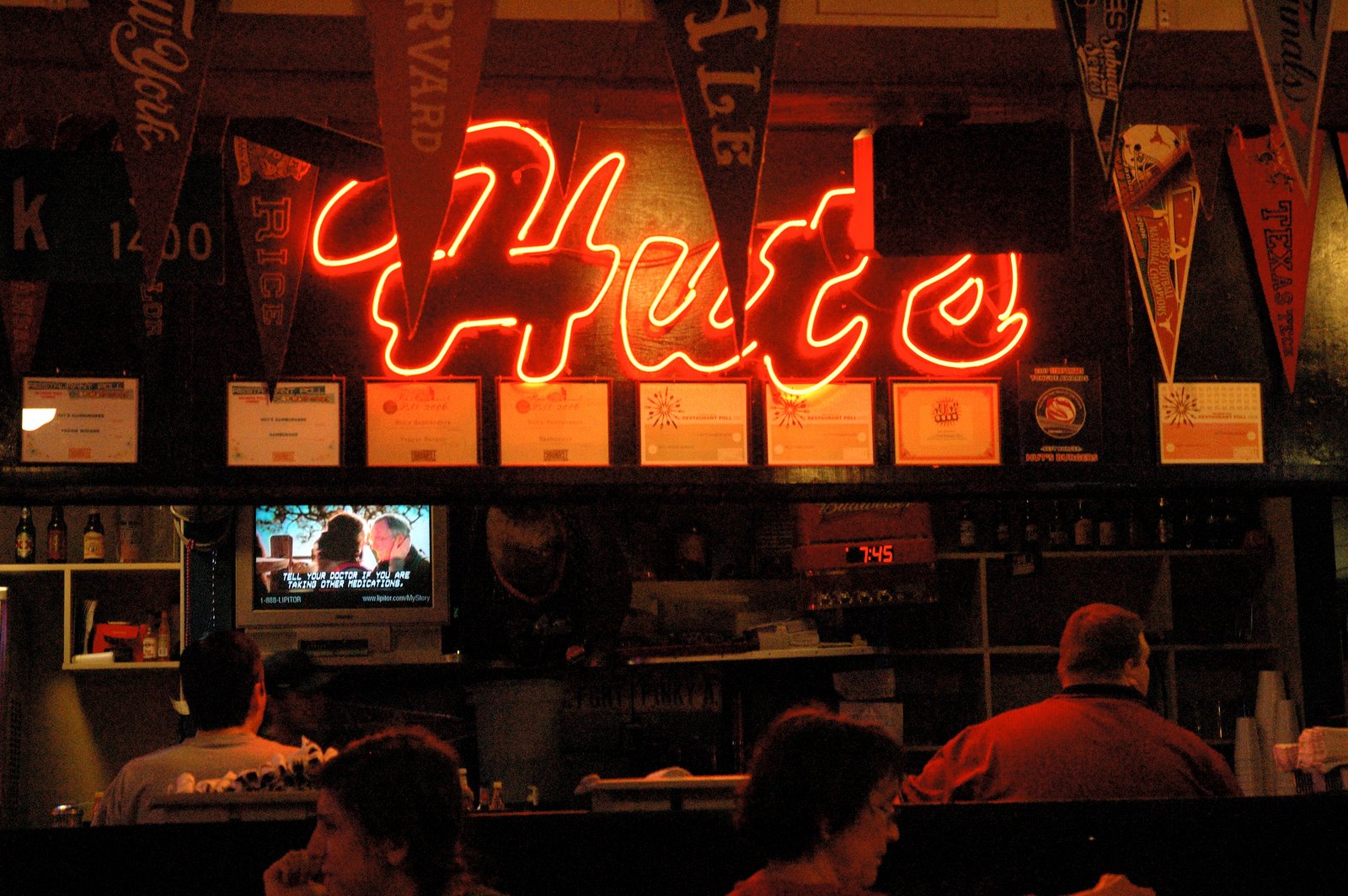 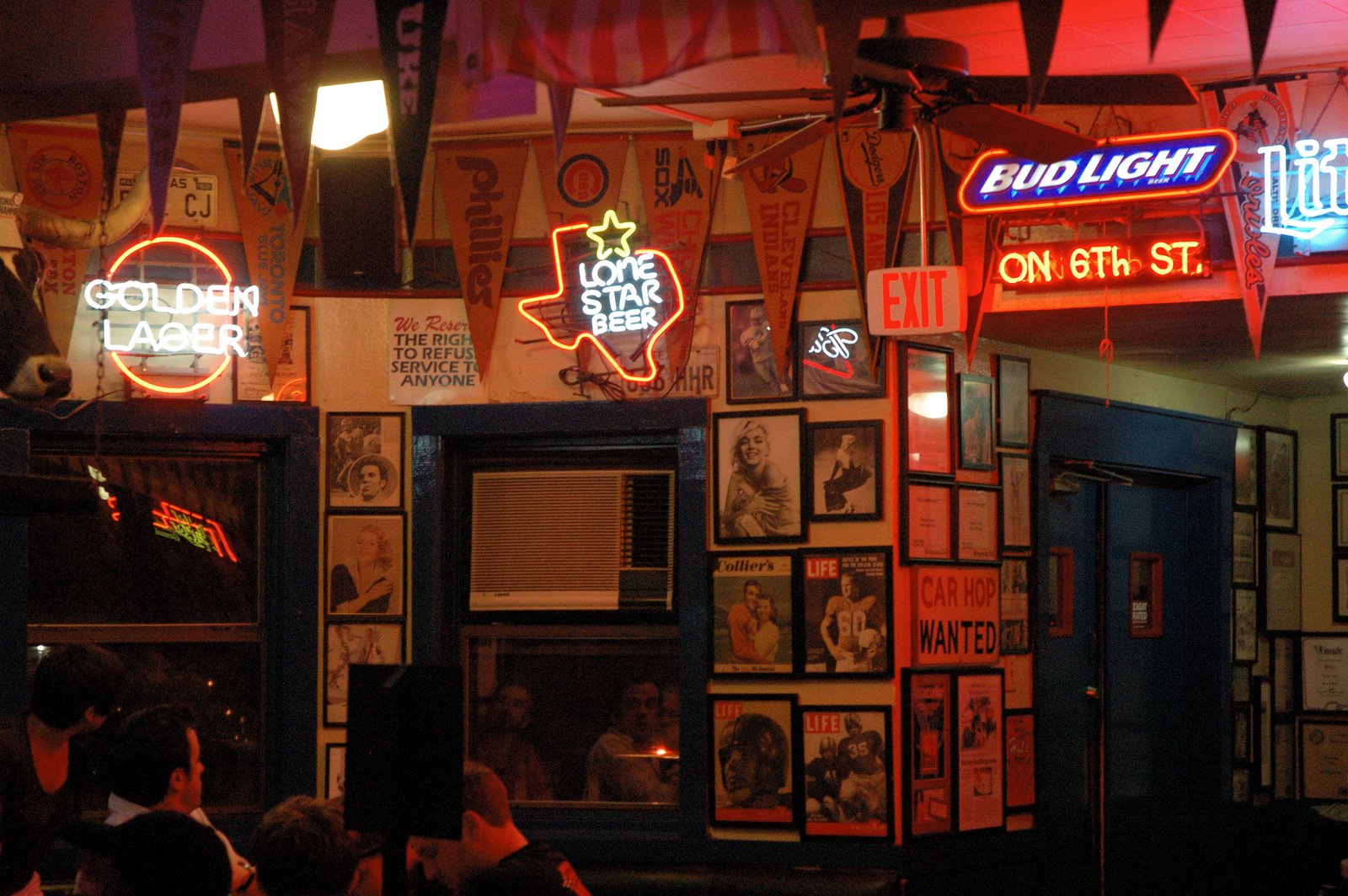 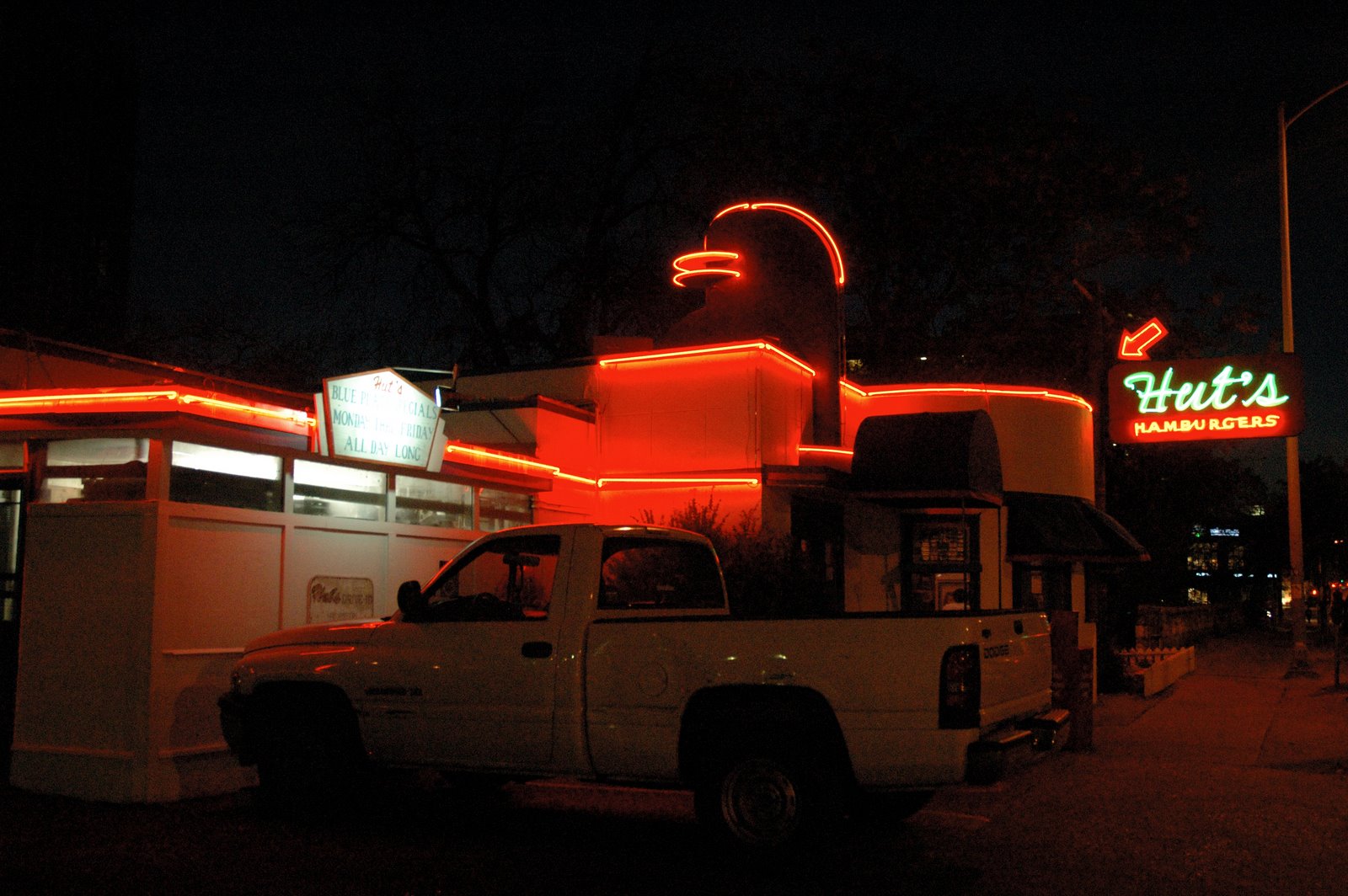 Charlie Ricci said…
Great pics and it looks like you had another great time! Austin is a great city. Too bad it's in Texas! Amy's, Cheapo, and Waterloo: it doesn't get any better than this! I can't wait to read about some of the bands.
3/24/2009