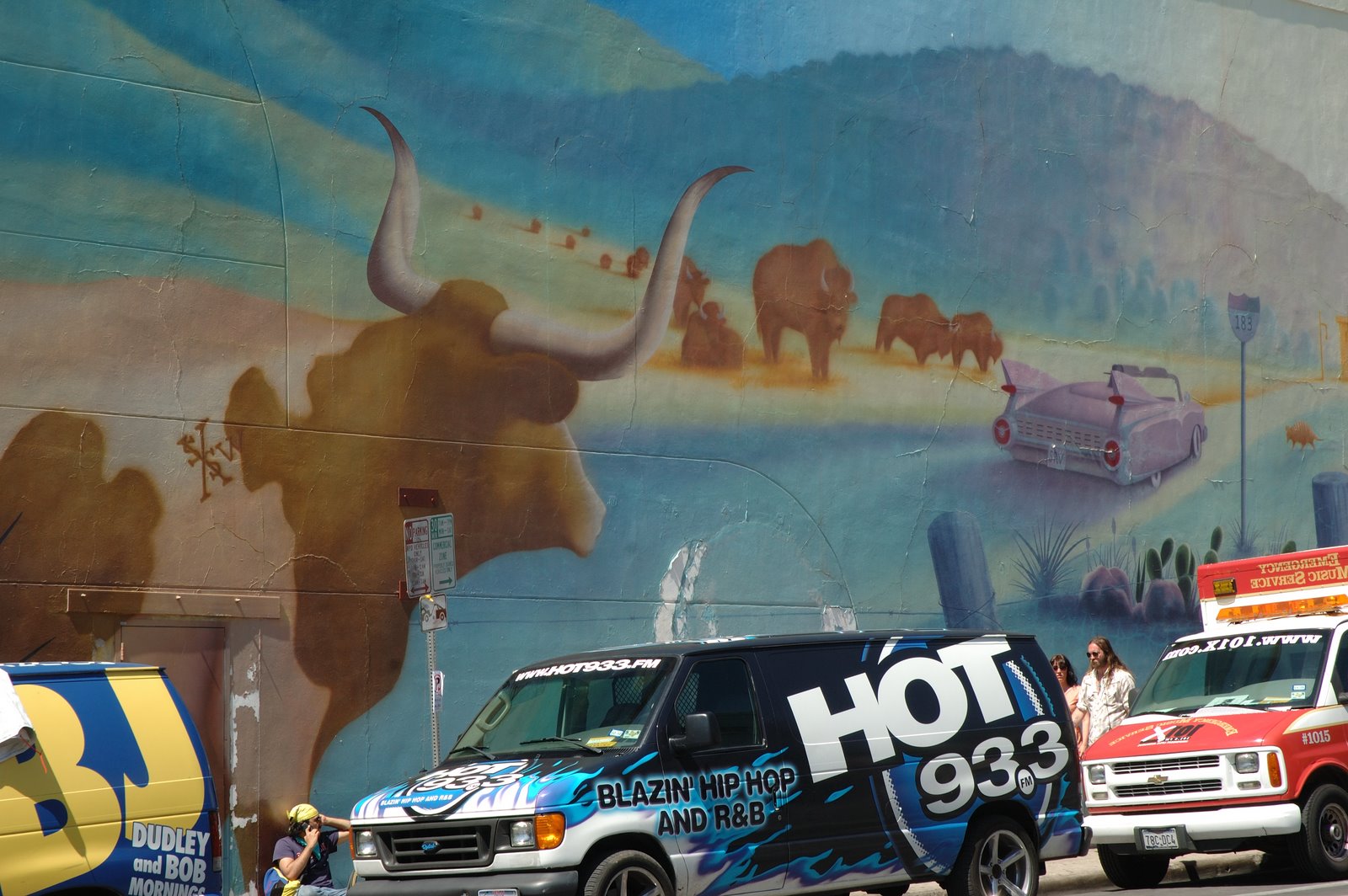 Going alphabetically through the list of 1,800 or so bands, I made it down to the V's by the time it was time to get the day rolling. It was another day of perfect weather in Austin, sunny and low 80's. After registering for SXSW and taking in the trade show, the next order of business was to find a day party with some good music and some good food. Almost all the venues on 6th Street had afternoon activities in full gear, with one band louder than the next. After sampling a number of these and escaping with eardrums intact, both objectives were ultimately met at the Canadian Blast, a party featuring a host of bands from Canada, with a delicious spread of Texas BBQ courtesy of the fine folks from the great white north, and the first full set of music of the day from a group from Vancouver, B.C. called Mother Mother.

The official showcase shows of SXSW got underway at 8pm with a superb set by Jackie Bristow. The day's shows are listed above and the links will soon be live with photos and descriptions as time allows. The night ended beautifully with a set by Ten out of Tenn, in which ten artists from Tennessee play together in various combinations, each taking a turn to sing their own song. When all was said and done it was a great start to the festival. Here are some photos taken along the way. 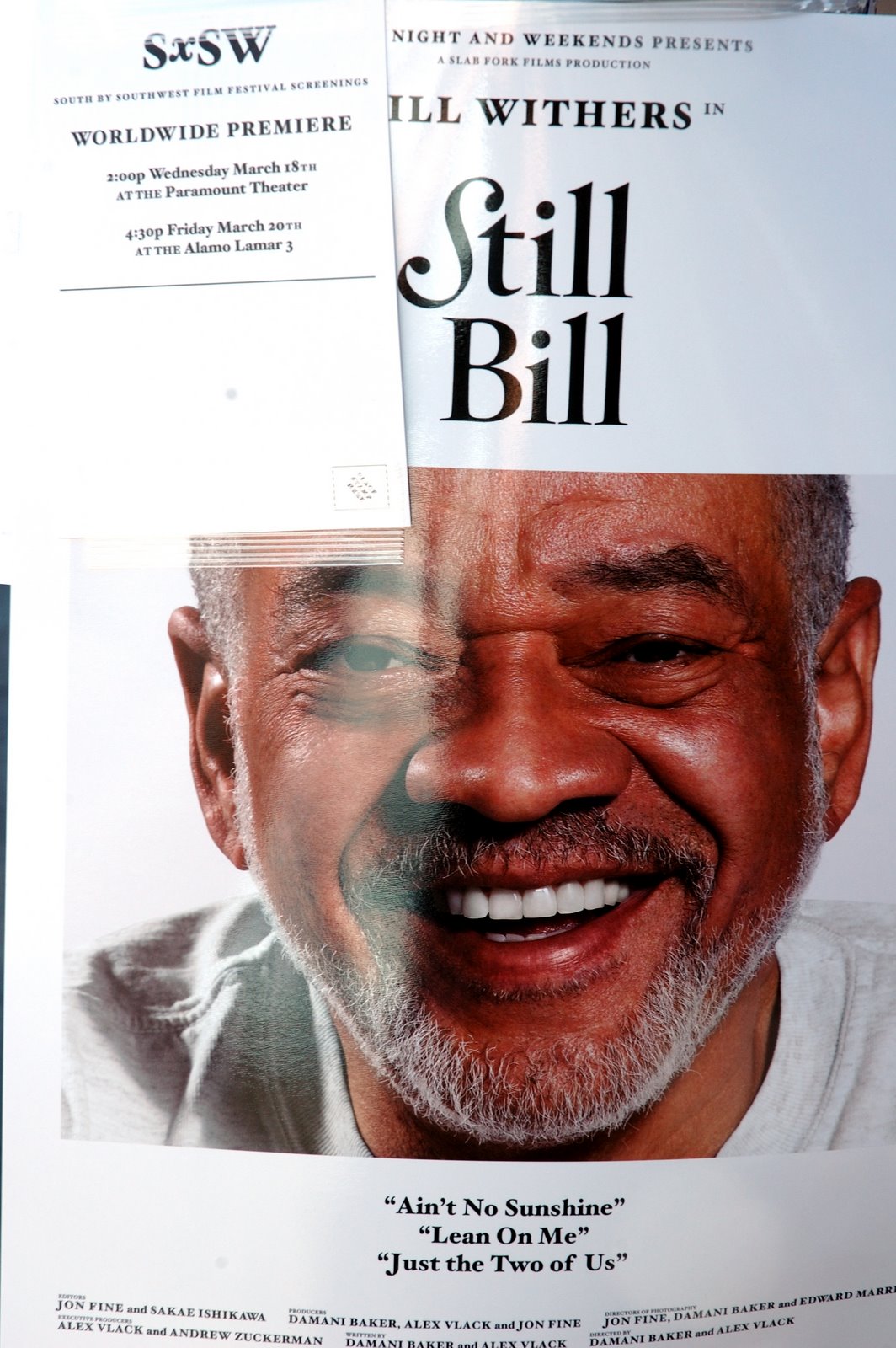 Poster for a new film about Bill Withers that had it's world premiere at SXSW Film 2009. 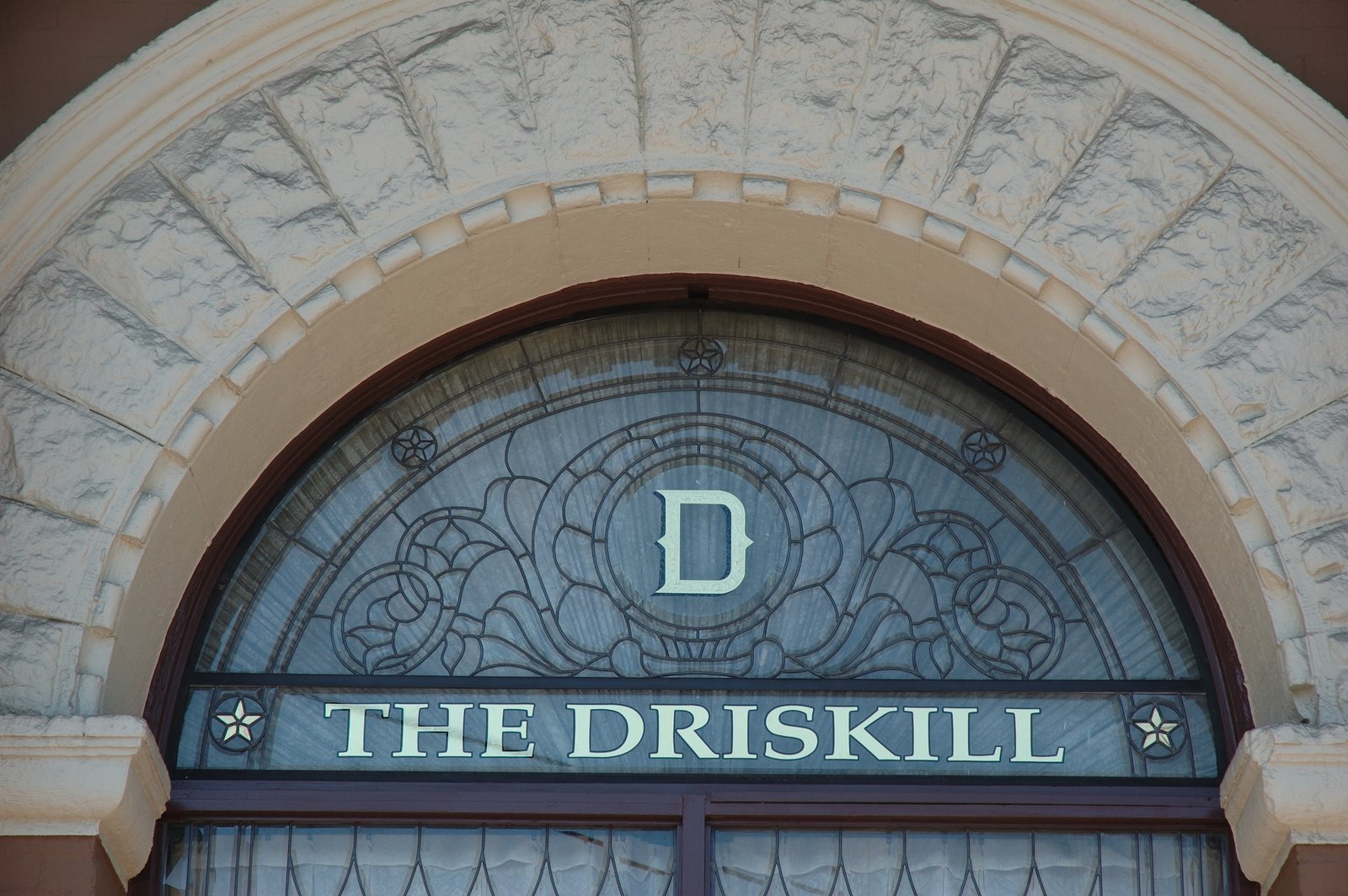 One of many rooftop venues along 6th Street. 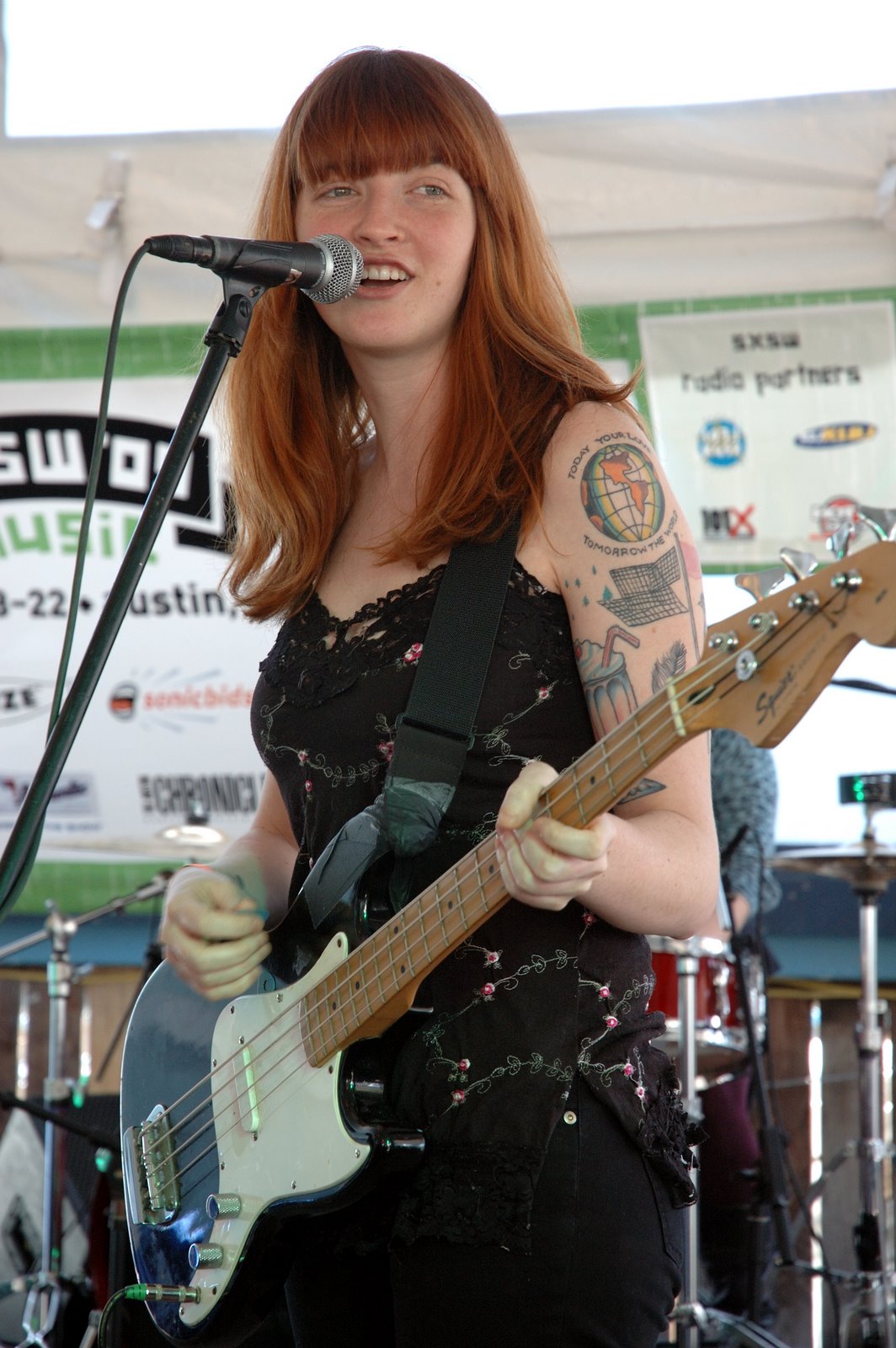 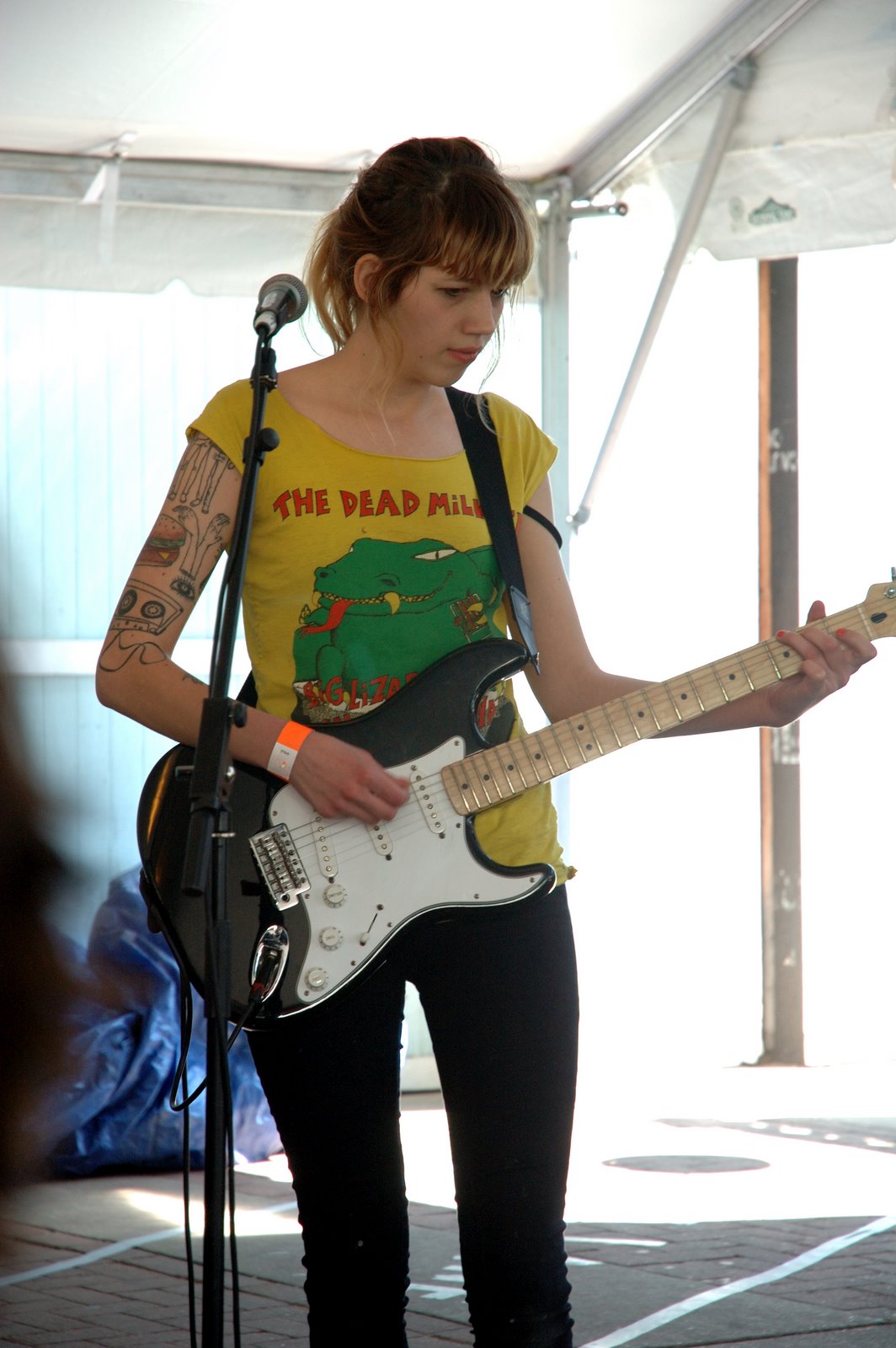 Tatoos are apparently not optional in Vivian Girls. 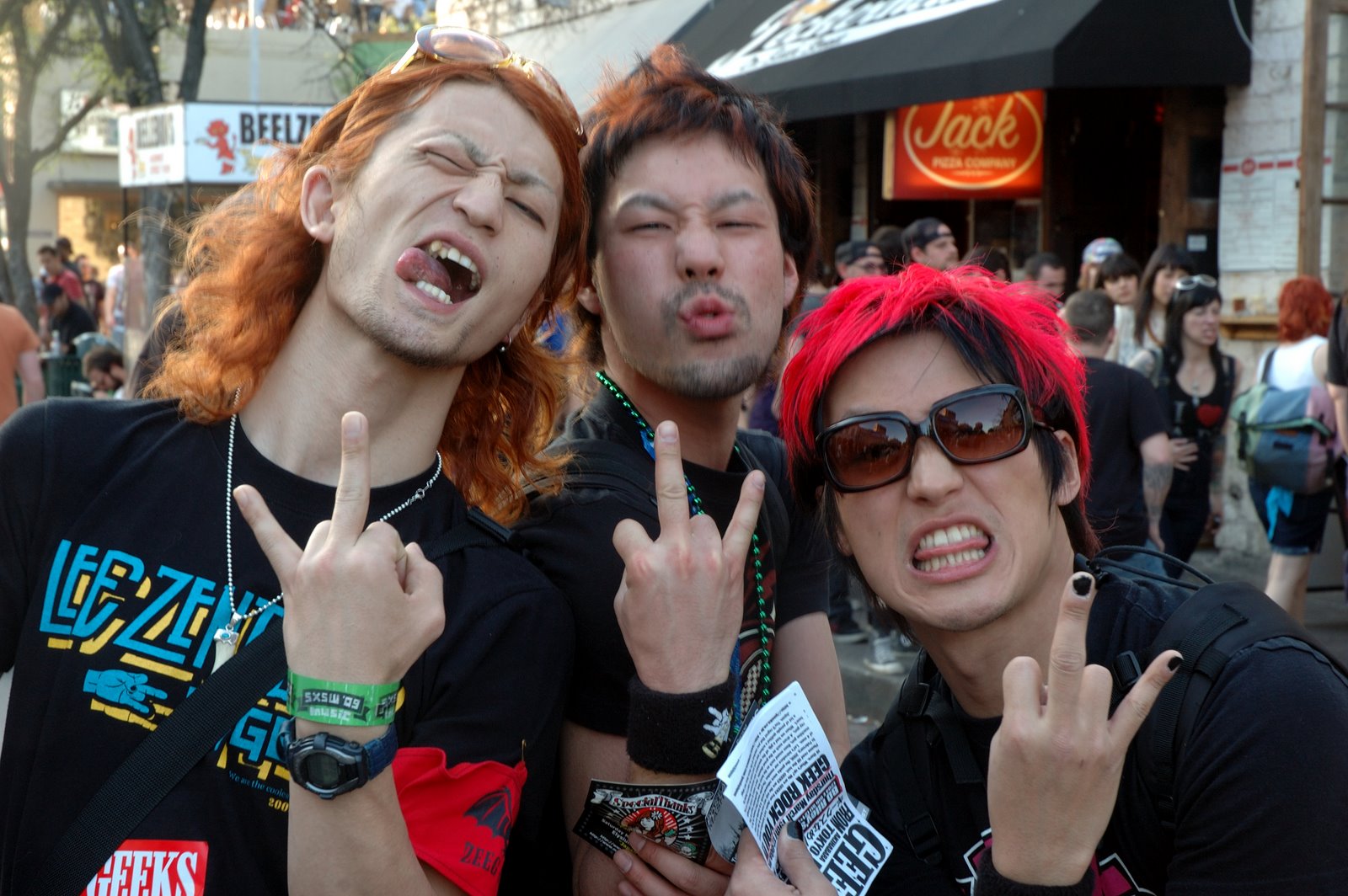 Take out a camera on 6th Street and this is what you're likely to get. 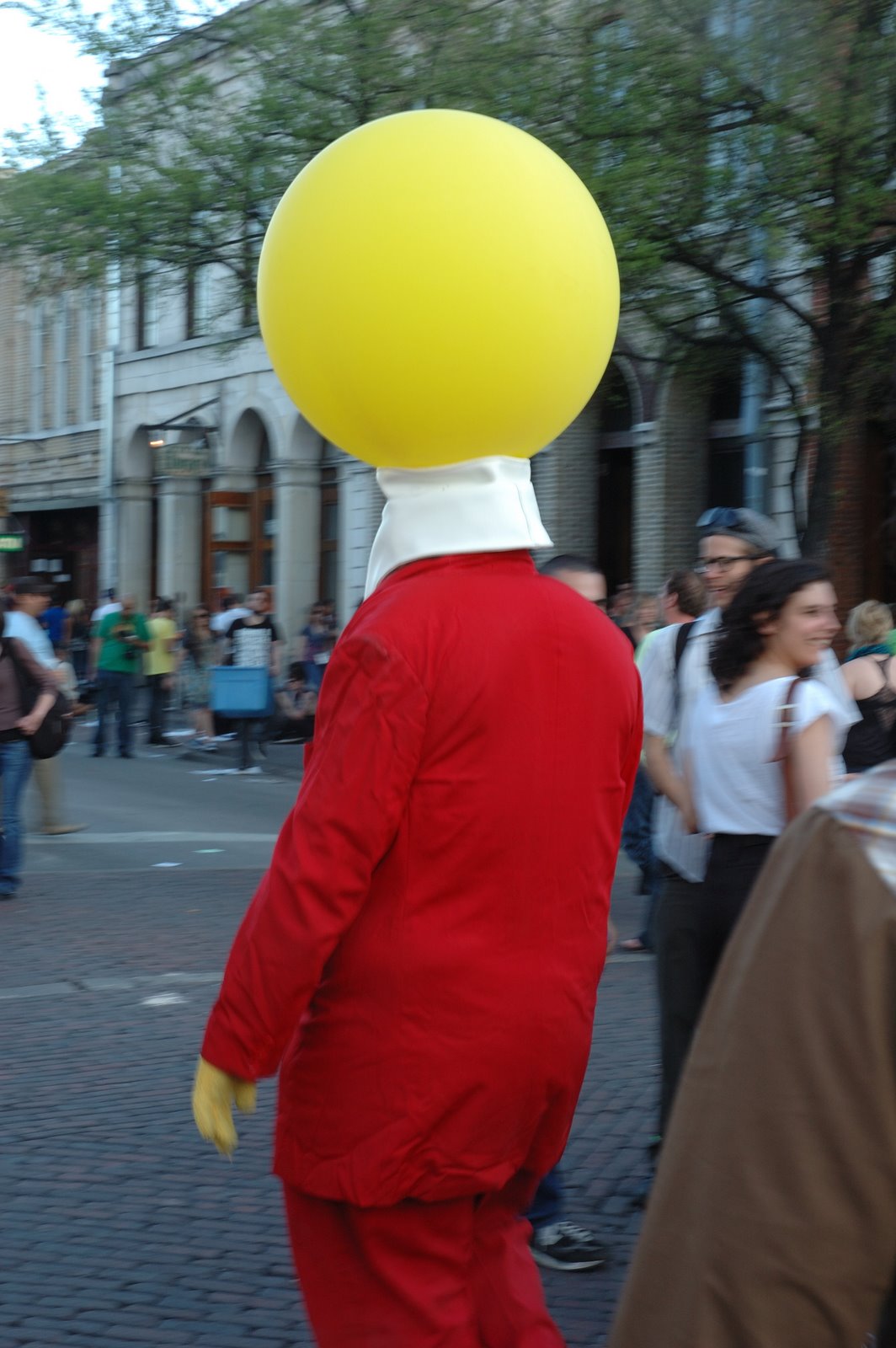 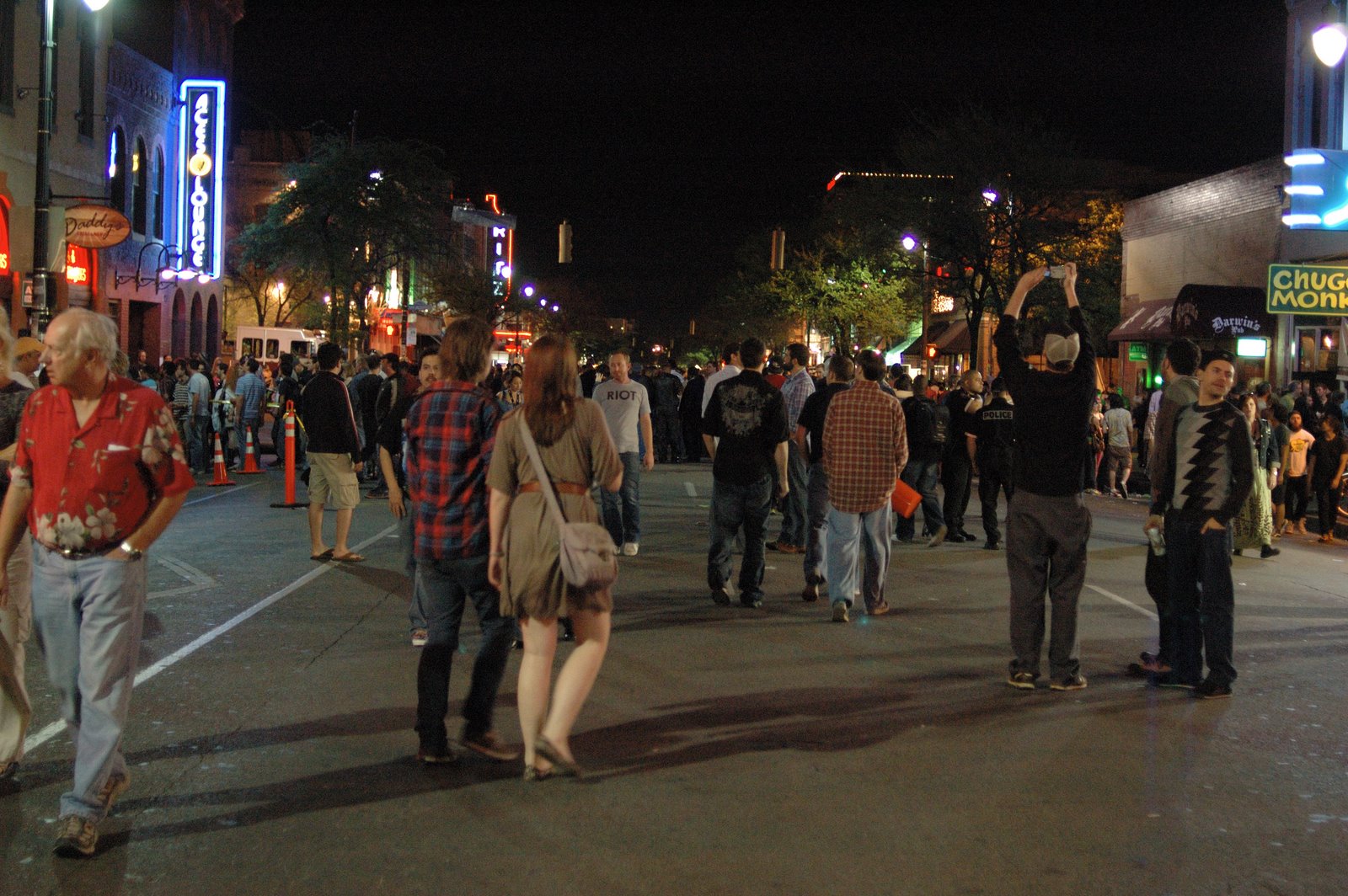 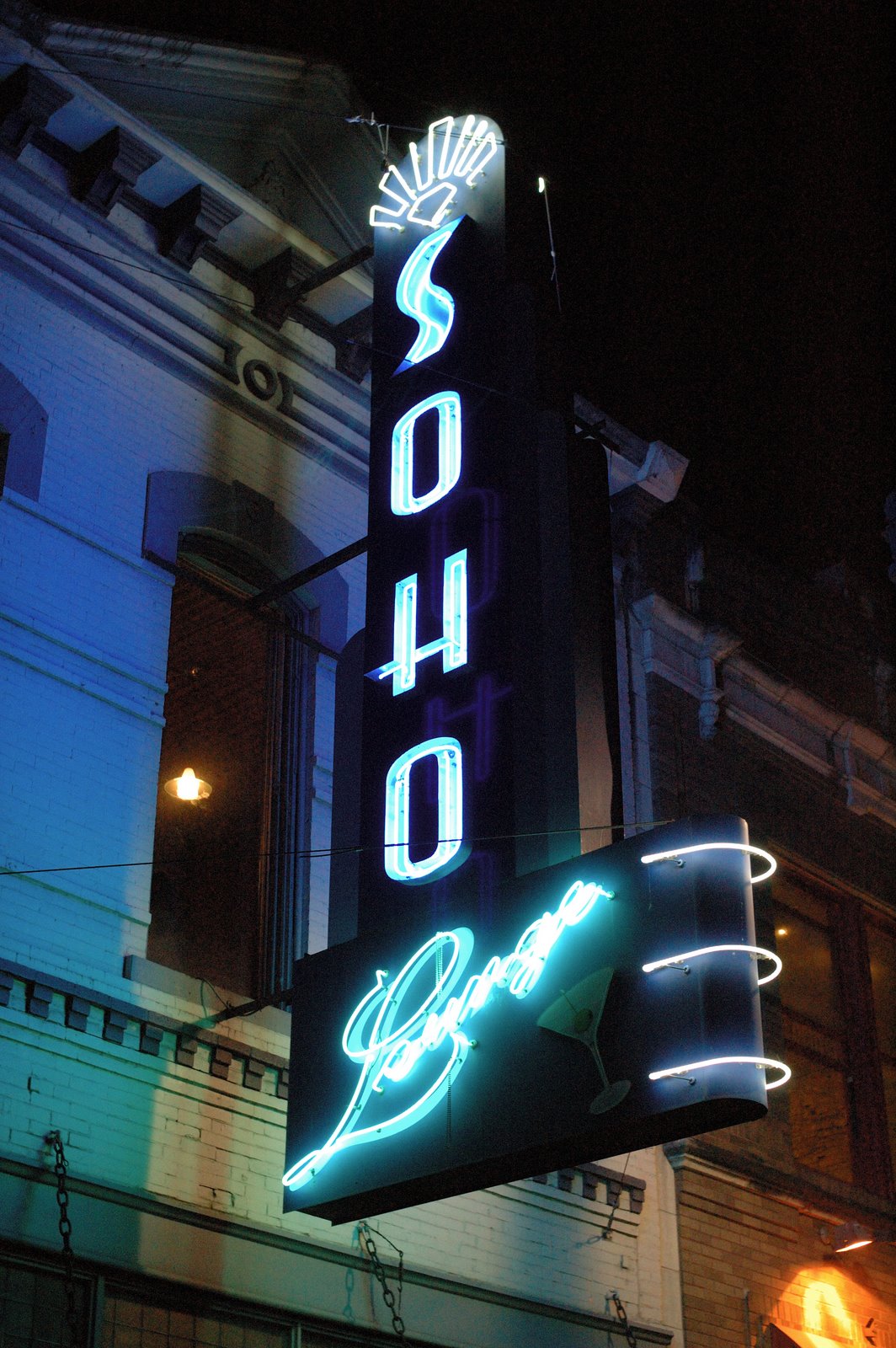 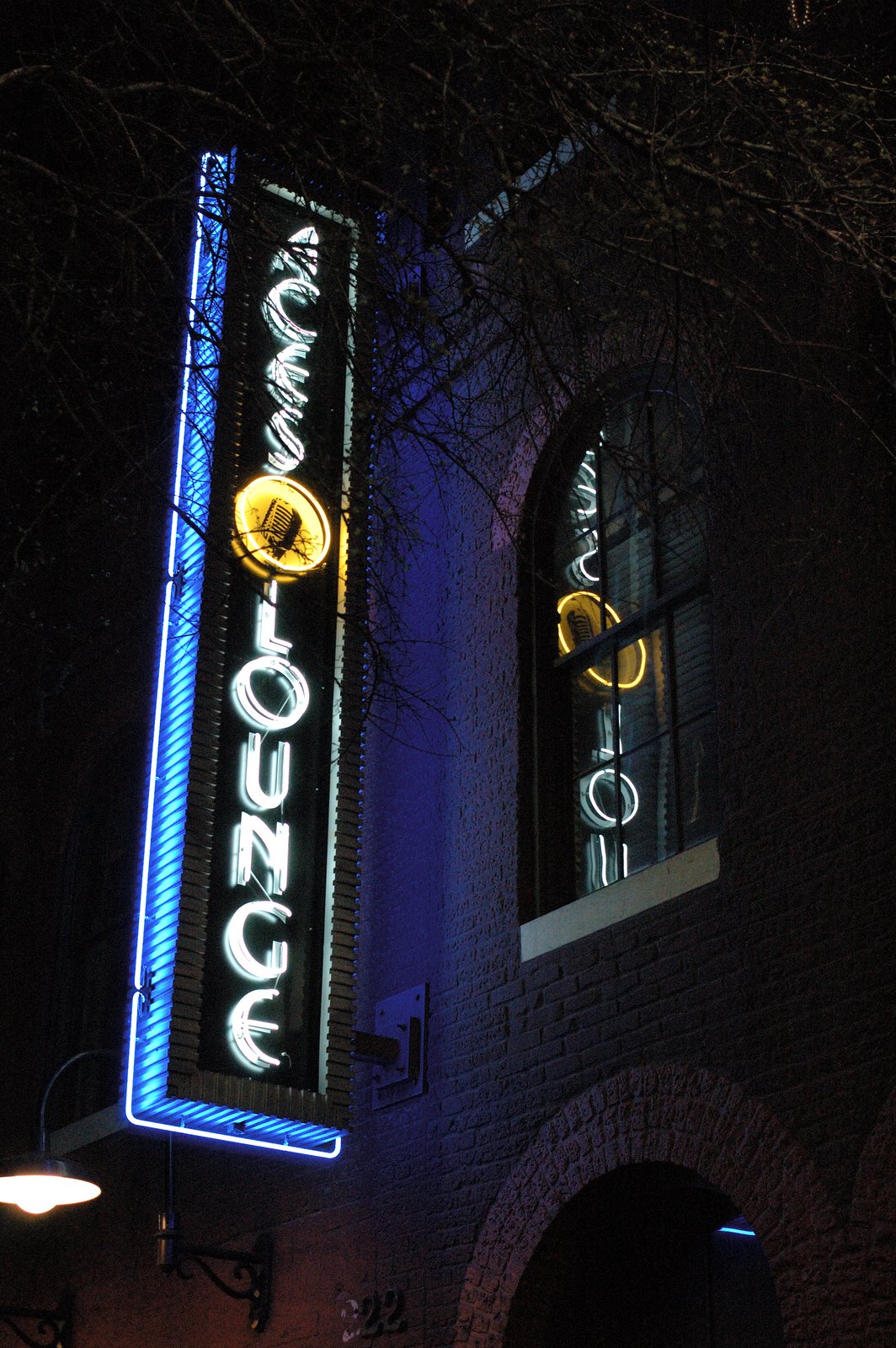 Anonymous said…
Hey there. You're falling down on the job. . . too much music and good eats and not enough postings . . . some of us are forced to share the Austin experience vicariously so get busy!
3/20/2009

William Dorman said…
All your comments are welcomed and treasured as is your love ,erudite
points and humor !
3/15/2012