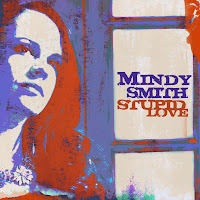 Mindy Smith's third and most recent album, My Holiday (2007)

is not just a great Christmas album, but due to the quality of the original songs, is one of my favorite records of all time. The songwriting, the vocals, the production, all add up to a listening experience that I just can't get enough of. Early notices on Mindy's new album suggest that she's on a roll, and that the excellence continues. Here's a little preview.

Listen to "What Went Wrong" 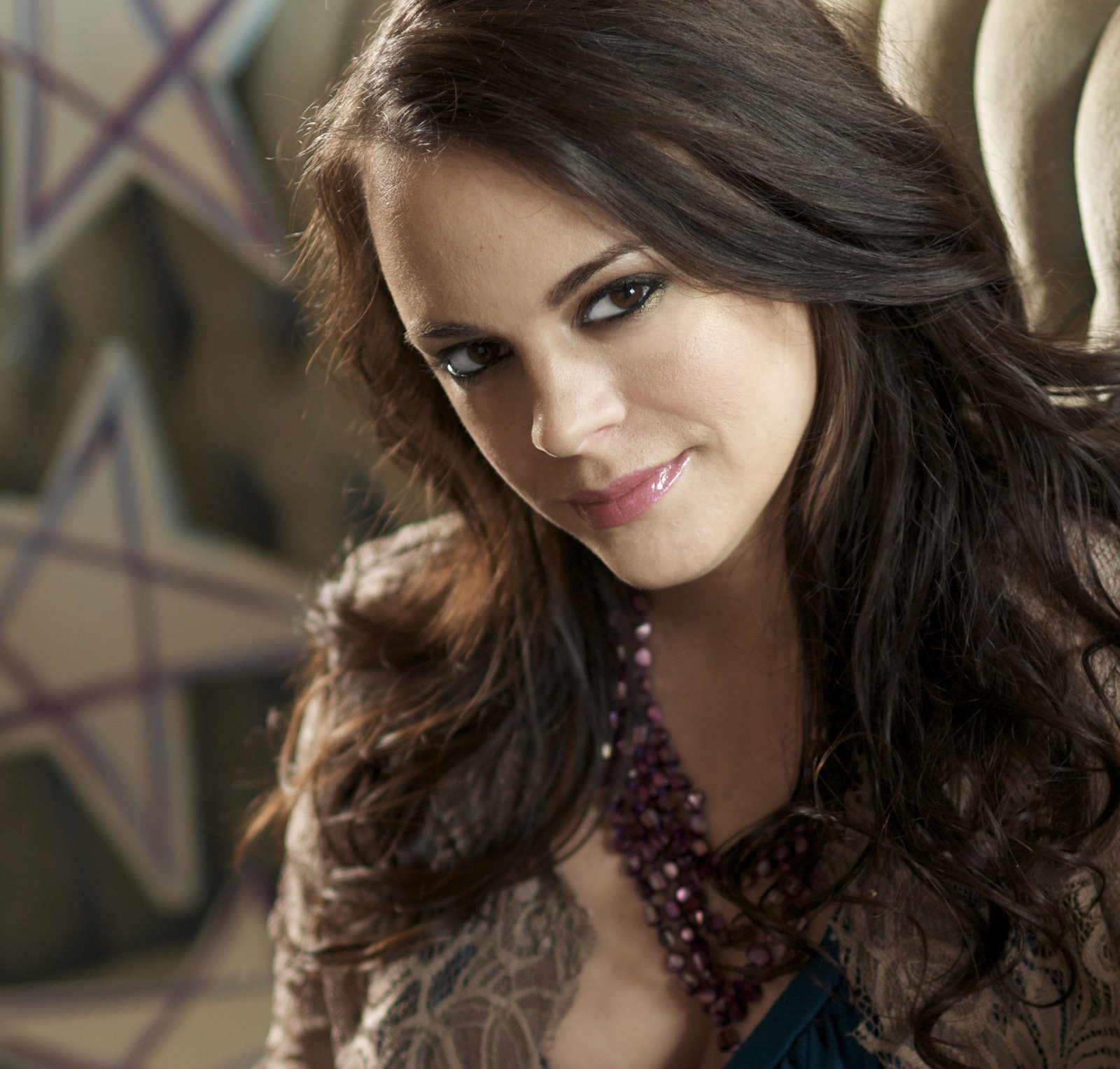 finds Mindy co-producing along with Ian Fitchuk and Justin Loucks. The three explore and expand with different sounds making an impressive backdrop to the thirteen tracks on the record. Written over a two year period, each song delves into the various stages of relationships; the highs, the lows, the emotional investments made, how they can change us and move forward. For Mindy, Stupid Love

is a statement of where she is now from where she has been.

Listen to "Couldn't Stand the Rain"

will be released on August 11th.