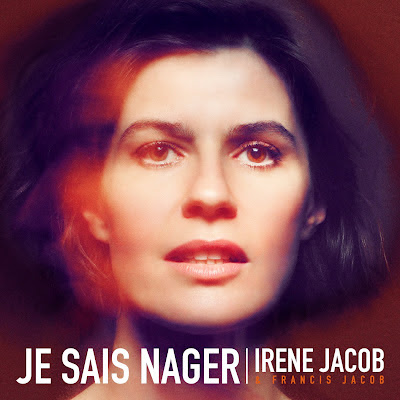 She is an internationally renowned actress who has starred in movies made by some of the finest directors in film. He is a world jazz guitarist, composer and arranger. "They had known each other for decades; as siblings and life-long friends, Irène and Francis Jacob had shared games, Paris apartments, and an intense engagement with jazz, film, and philosophy. But one day, in the music room where their grandmother used to practice, they began making music together" (per their bio). Check out the music of Irène and Francis Jacob.

Irène's acting career which includes both stage and screen, began auspiciously when, at the age of twenty-one, her first role was in Au Revoir, Les Enfants (1987), directed by Louis Malle. Just a few years later she received the leading role in The Double Life of Véronique (1991), by Polish director Krzysztof Kieślowski, a performance for which she won the best actress prize at that year's Cannes Film Festival. Not long after, Kieślowski cast her again, in the leading role in Red (1994), the third film of Kieślowski's Three Colors trilogy. Many consider Kieślowski to be one of the greatest film directors who ever lived, and these two films are among his masterworks.

Francis Jacob developed an interest in music when he was very young and growing up in Geneva, Switzerland, eventually gravitating to the guitar; his earliest influences were Jimi Hendrix and B.B. King, among others. Music brought him to the Berklee College of Music in Boston, where he pursued jazz guitar. After college, he lived and played for several years in Paris and also in Brazil before settling in New York City and becoming an integral part of the jazz scene there. His continuing interest in world music often brought him into contact with musicians from Senegal and other parts of Africa and he absorbed these musical and rhythmic influences into his music.

Although this is Irène's first time singing professionally, her acting career has prepared her well in terms of using her voice as an instrument of expression, as well as her storytelling skills informing her lyric writing. She played both a singer and a music teacher in The Double Life of Véronique, she has also written songs for years and at one point she took lessons in jazz singing. Francis brings many years of experience as a composer, arranger, and performer combined with a decidedly global combination of musical influences. Francis wrote all the music on Je Sais Nager, the lyrics were written by Irène on some songs, Francis on others, and they collaborated on a few. He has a nice way with a melody, and she has a nice way of delivering it, as on the following. 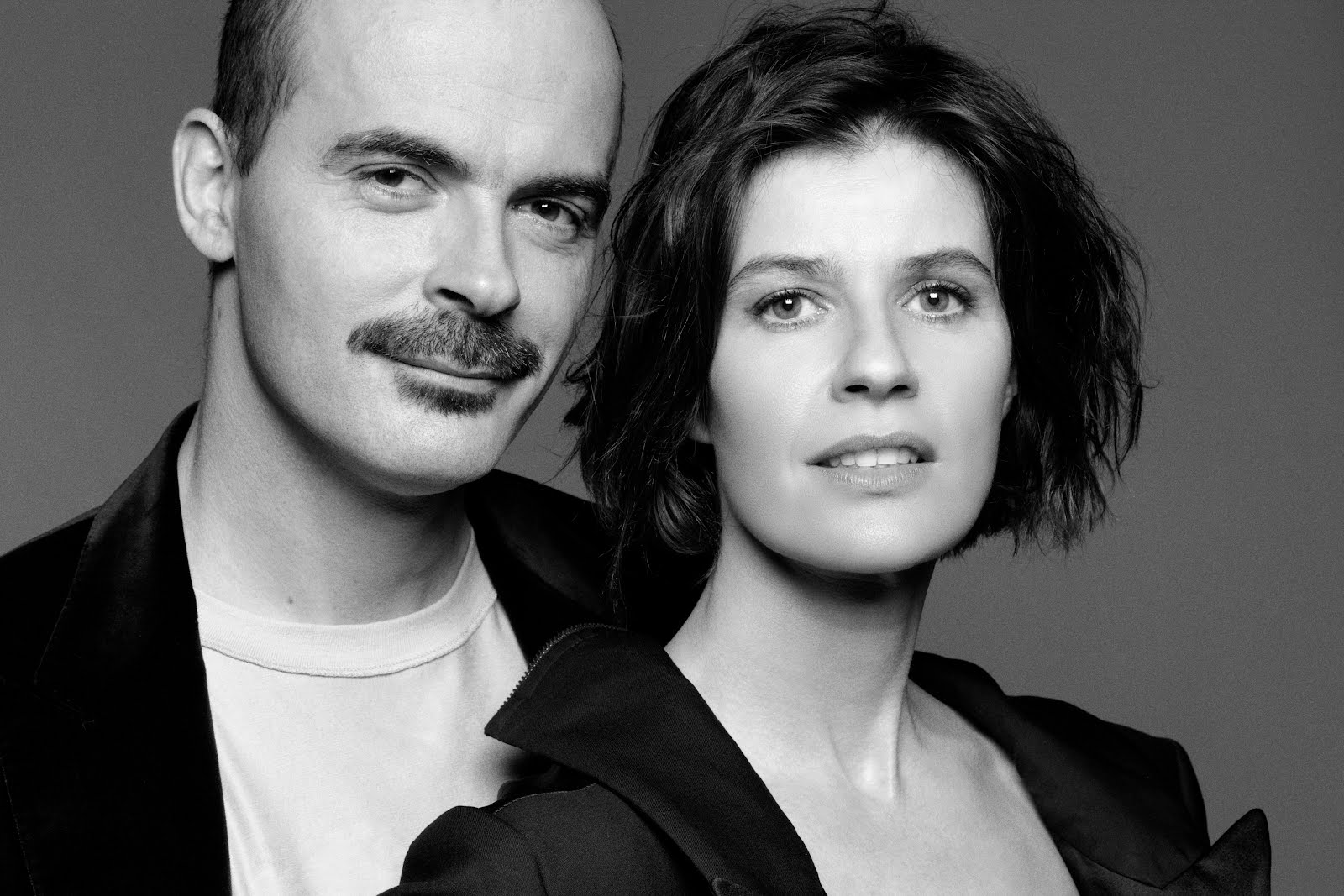 Throughout the album, the mix of musical styles maintains a mood of light playfulness that is distinctly French. Here is another track where the beautiful melody is perfectly expressed by the vocal, paired with simple instrumentation, all inspired by the beautiful landscapes of the Indonesian island of Sumatra. 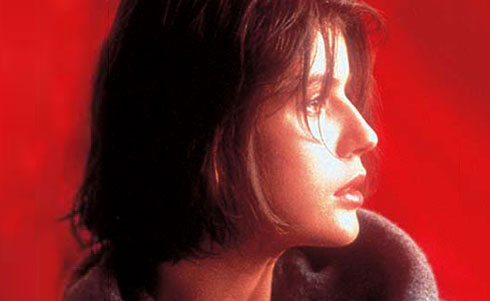 There are twelve delightful tracks in all on Je Sais Nager. A good bit of the development of this project was transatlantic, with Irène in Europe and Francis in Brooklyn. Irène elaborates:

“Distance is part of this meeting, this secret space we created between us, which often happens in spite of distance. That’s one of our challenges, in the stories we’re approaching, and all the musical landscapes Francis creates, there is this distance, this need to travel, to meet the other, to encounter this adventure. For me, our work is a great chance to connect with someone who is both my brother and a great musician.”

Je Sais Nager is now available in the U.S. at Amazon

and iTunes. We leave you with two more great songs from Je Sais Nager, performed live by Irène and Francis Jacob and band in Paris at the Européen Theater in these excellent videos. Playing with Irène and Francis are Mathieu Verlot on bass and Jose "Pichio" Ballumbrosio on percussion. Enjoy!