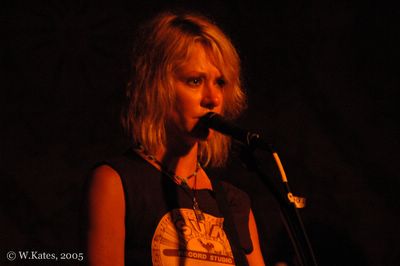 Shelby Lynne's Suit Yourself Tour stopped at Philadelphia's North Star Bar on Saturday July 16th. In the course of nine albums over a sixteen year career that includes any number of musical styles (not to mention hairdos), Shelby Lynne has finally found just the right mix of music on which to exercise her prodigious talent, and the ideal band of musicians to play it.

Shelby produced the aptly titled Suit Yourself, herself, recording in intimate surroundings, achieving a cohesive set of tunes that are loose yet tight, relaxed yet intense, soulful, bluesy, rocking, and sensitive. In making the music that she personally wanted to do, Lynne has been re-energized creatively and come up with what may be her best record yet. Her touring band proved even better than on record, with the addition of guitarist Ben Peeler who excelled on every song. As on the record, Bryan Owings held down the drum kit, and Brian "Brain" Harrison played bass and served as Shelby's primary musical collaborator. In recognition of the special musical chemistry that this band has achieved, Shelby at one point commented the she has a lot more music to make with these guys in the future.

Based on years of press coverage, I wasn't quite sure going in whether to expect more attitude or music from Shelby. And while there were moments when her famous personality was in evidence, I was totally unprepared for the musical depth of her performance. This set was so good that there were times when it felt like a real privilege just to be in the room. The modesty might have seemed fake when she asked "why anyone would want to take my picture," but the reaction was totally real when she missed something several times during one song and she dropped a string of f-bombs with matching gestures. This girl is deeply committed to the music and the strong emotional component only adds to the power of her performance.

The weather was as hot as the music, and the North Star was packed for Shelby. In addition to vocals, she played both acoustic and electric guitar. Each of her last four albums, the Grammy winning I Am Shelby Lynne, Love Shelby, Identity Crisis, and Suit Yourself were all represented in the set. Requests for Telephone went unanswered, although she was fairly talkative throughout the set, telling about the songs, the recording, and the musicians. She talked about playing Johnny Cash's mother in an upcoming movie to intro "Johnny Met June." "10 Rocks" rocked like a gospel revival; "I'm Alive" and "Gotta Get Back" were crowd pleasing highlights as well.

Her excellent band was in perfect synch with her and with the material, but the guitar work by Ben Peeler really was really something special. If he wasn't peeling off beautiful electric leads, he was setting the mood with an incredibly expressive pedal steel. I'm hoping this band stays together as Shelby suggested to record the next album and maybe do some live recording. Peeler's contributions to every song cannot be overstated.

Raul Midon opened the show with a very appealing set of tunes from his current release State of Mind. Midon seems to be channelling Donny Hathaway and Stevie Wonder as he sings, plays acoustic guitar and mouth trumpet - a seemingly unique talent involving the trumpet blowing mechanics only with no instrument - it sounded pretty much like a trumpet. Unlike the typical opening act, Midon quickly established a warm and friendly rapport with the audience, most of whom had likely never heard him before.

He told interesting and humorous anecdotes about feeling awed to be recording his album with legendary producer Arif Mardin, about being blind, and about approaching Stevie Wonder with a request for him to appear on State of Mind (he does). I was so impressed by Midon's performance that I picked up both the album and a live ep, Limited Live Edition, that he was selling at the show (ep also available at CD Baby). 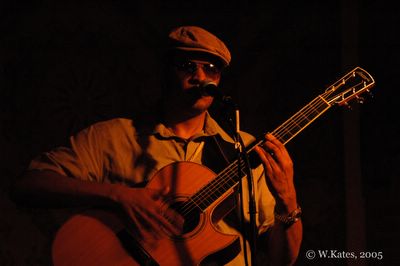 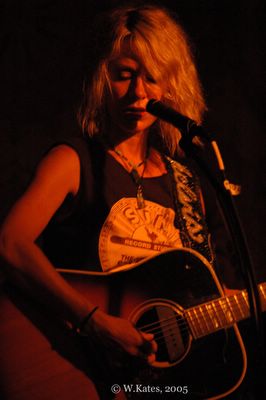 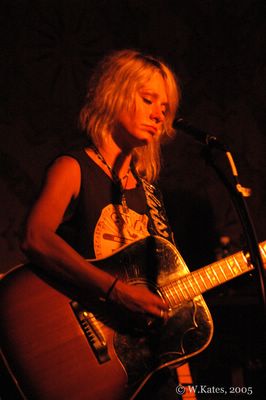 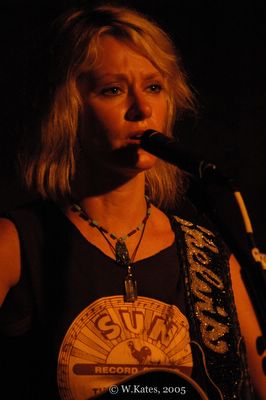 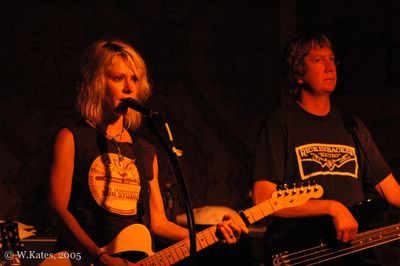 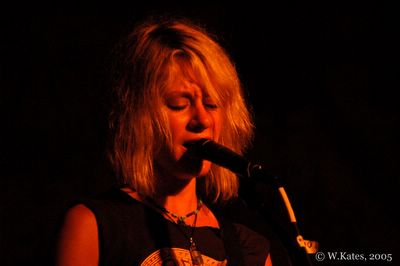 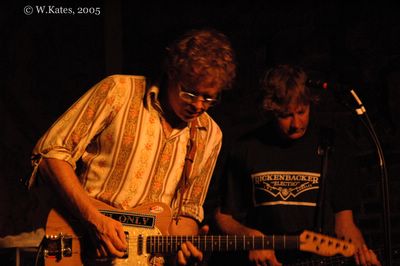 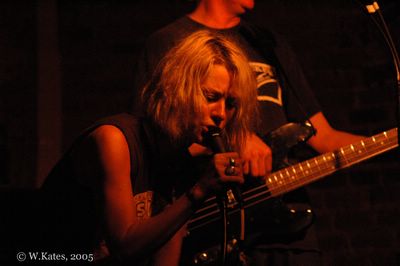 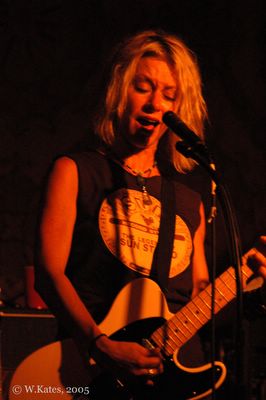 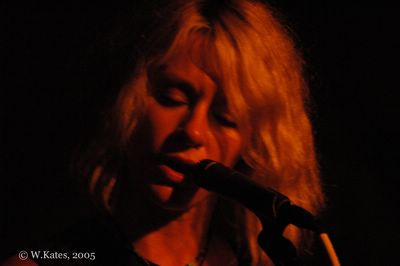