Top Five at the Half

July 04, 2005
Charlie Ricci, whose Milennium Music Magazine has morphed into Bloggerhythms, suggested this mid-year reality check some years ago, and in keeping with that tradition, I offer my top five albums of the year so far. 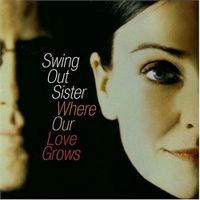 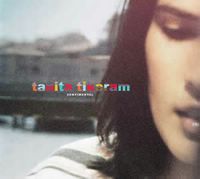 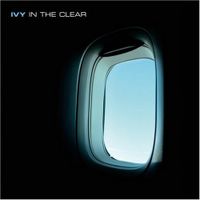 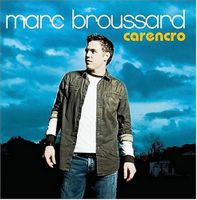 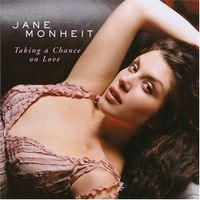 I'm only listing five now so as to leave room for ten at year's end. As a rule I never consider live albums or greatest hits collections for the top ten (where do these rules come from anyway), but if I did, the following would have knocked numbers 3, 4, and 5 off the list above. 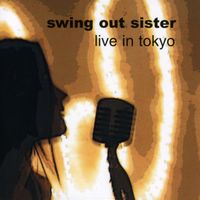 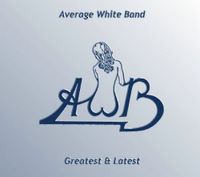 And, while we're on the subject, here are just a few more releases from 2005 that seem worthy of mention in this context. 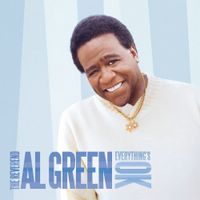 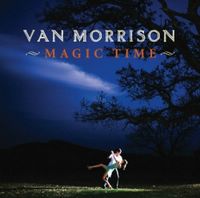 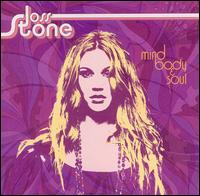 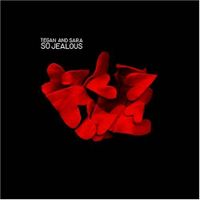