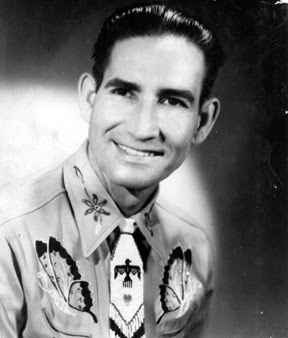 Charlie Ryan who co-wrote "Hot Rod Lincoln" died last Saturday February 16th at the age of 92. With a great lyric and a killer guitar line, "Hot Rod Lincoln" is one of the greatest car songs ever. Written in 1955, recorded in 1957 and first released in 1960, the original version by Ryan was a hit in most parts of the country, but it was the definitive cover version by Commander Cody and his Lost Planet Airmen (1971) that revived the song and cemented it's place in the driving culture of America. Texas swing-meister Ray Benson and Asleep at the Wheel have also made "Hot Rod Lincoln" a standard of their repertoire.


Writing one of the all time great driving songs is no small feat.
Photo courtesy of Charlie Ryan's Hot Rod Lincoln website.