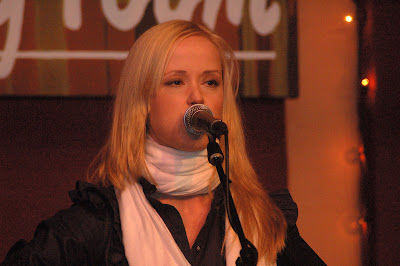 Tina Dico played to a packed Living Room crowd Tuesday night, her first time back at this venue in quite some time. She was here to preview her new CD which is due for U.S. release this spring, and to record her live set for XM satellite radio. Tina's worldwide success has resulted in her usually playing venues much larger than the Living Room, and the combination of her always strong vocals and her powerful acoustic guitar was almost overwhelming in this intimate room. 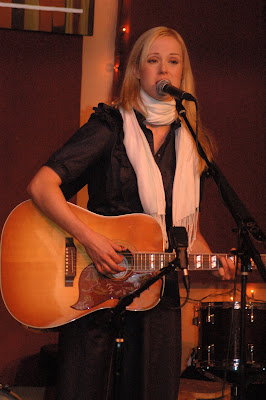 Hearing songs from a new album for the first time live can always be somewhat of a challenge, but Tina's new songs, "Count to Ten", "You Know Better", "Cruel to the Sensitive Kind", "On the Run", and "Sacre Coeur" all sounded good. The latter was written in Paris, named for the landmark cathedral on Montmarte. 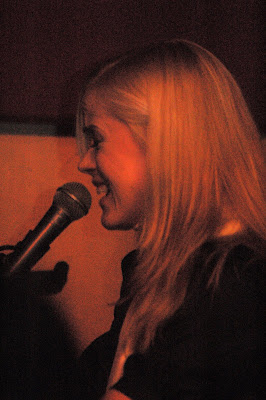 In addition to the new tunes, it was also nice to hear "Beautiful View". "Break of Day" sounded great in a piano version. She closed with "Magic", a song I've always found somewhat cringeworthy but I may be in a minority in that regard. It was great to see Tina again, and if you keep an eye on the XM broadcast schedule (also listed at the Living Room's website), you will be able to hear most if not all of this set soon on XM channel 50, The Loft. The show is called From the Living Room to the Loft and new shows debut twice per month on Sundays at 6pm with repeat airings Tuesdays at 11pm and late Wedneday night/early Thursdays at 3am. 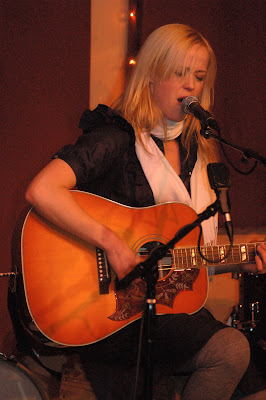 Count to Ten was debuted in Tina's native Denmark at the end of 2007, it reached the U.K. about two weeks ago, and drops here on April 8th. Four songs from it can be heard right now on Tina's myspace player. Tina will be out on tour for the near future, with more U.S. dates scheduled in late March and early May. 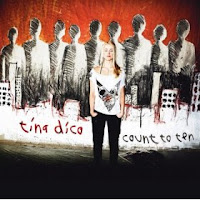