Having already encountered Brooke Waggoner's songs on the myspace player as well as her free download EP, it was evident that she is a talented singer and songwriter, however that introduction did not prepare me for the musical excellence that she brought to her live set at the Hilton Garden Inn, 18th floor, for the final show of SXSW. 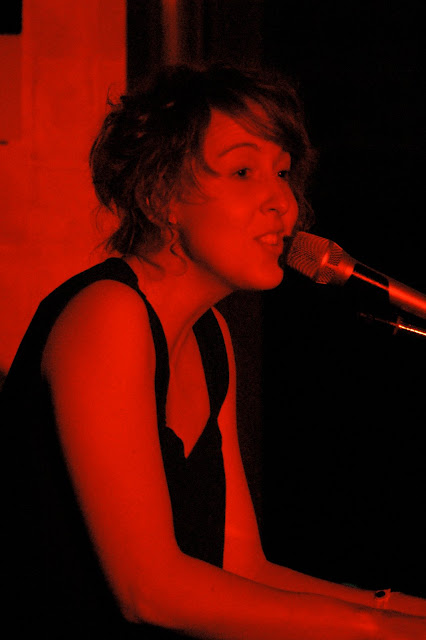 The extent to which Brooke's classical training is woven into her songwriting and arrangements and her piano playing is audible. She opened with "Wonder-Dummied" from her EP which combined her virtuosic piano playing with cello and violin to give the song a definite chamber music feel. Next came "Daylover" and "Heal for the Honey" both from a new CD she's working on that is due later this year. The set alternated between songs from her EP Fresh Pair of Eyes (still available as a free download at her website) and songs from the new CD. During "So-So", the thought occurred that musical composition like this goes way beyond the concept of songwriting. 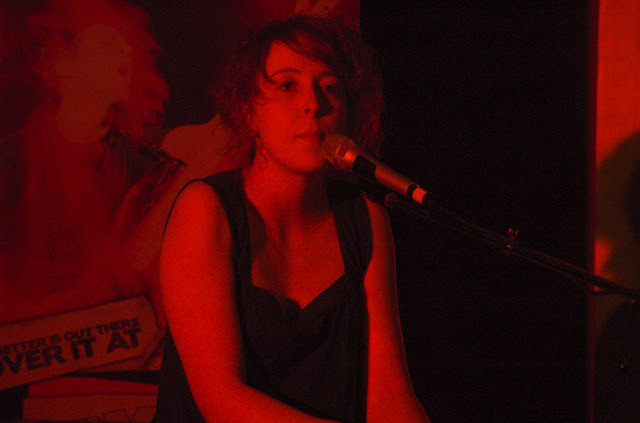 The lighting for this 1am set was appropriately low and I'm resisting the urge to adjust the photos to offset the totally reddish/orange light that was on Brooke and the totally yellow light on her band; these photos represent just what it looked like during Brooke's performance. 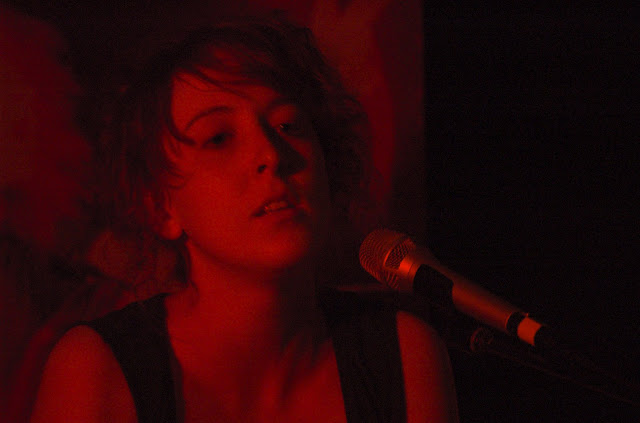 SXSW has been a full immersion musical experience, and this set by Brooke Waggoner could not have put a more perfect ending on it, enjoyable in every way. A Louisiana native, Brooke has been playing the piano since age 4 and writing music since age 10, according to her bio. After graduating Louisiana State University in 2006 Brooke moved to Nashville to pursue a music career, already representing something of an anomaly, working in Nashville but not doing country music. Just based on her work heard so far, it's obvious that great things are in store for Brooke Waggoner. 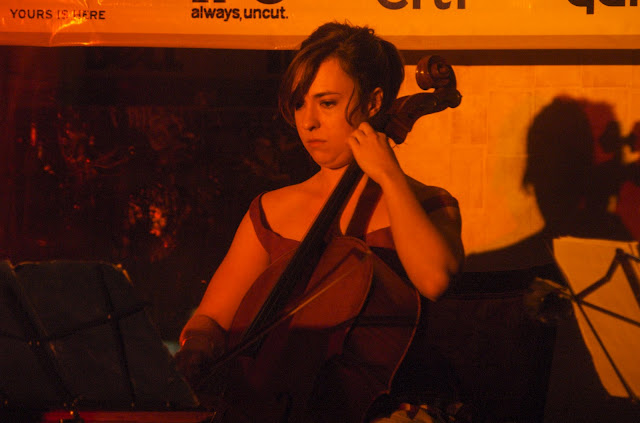 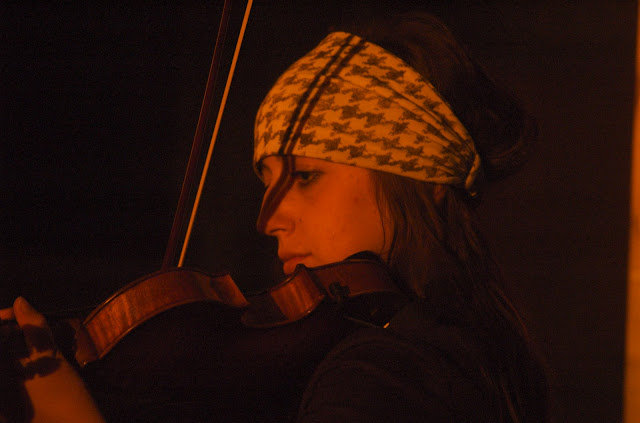