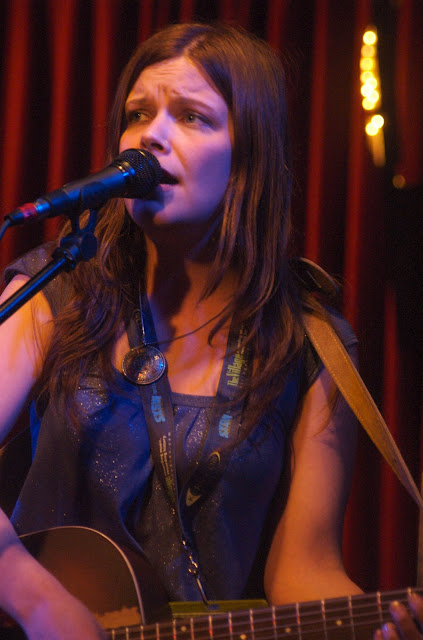 Part of a delegation of bands that came all the way to Austin from Saskatoon, Saskatchewan to play SXSW, Jen sounded good enough in her sample song on the SXSW band list to go see, and her set did not disappoint. Accompanied by John Antoniuk on guitar and vocals, Jen sounded great doing a set of mostly originals. Her strong and appealing voice is well suited to the sort of tuneful rock songs that she writes. 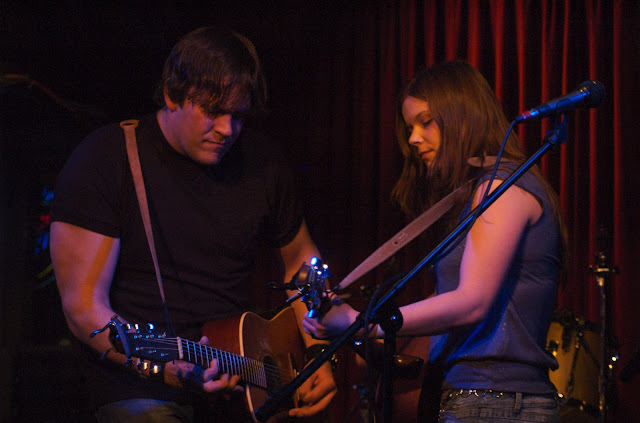 John, who has his own recording career under the name Smokekiller, added some well played guitar and vocals to Jen's set. She also sang a Smokekiller song, "You've Got a Hold on Me" that was fun to hear. Both of their latest CDs sound great; Jen Lane and Smokekiller are two of the happy finds of SXSW. 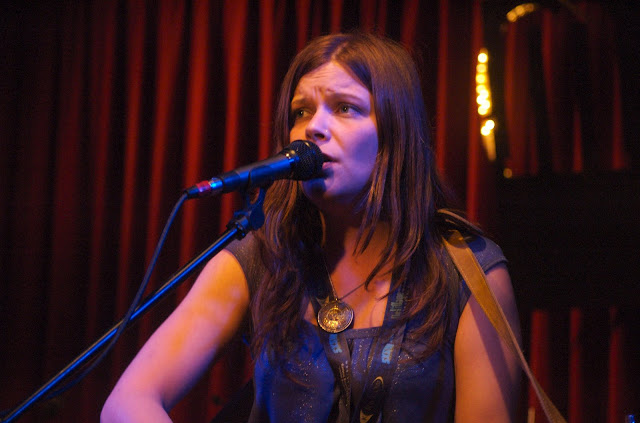