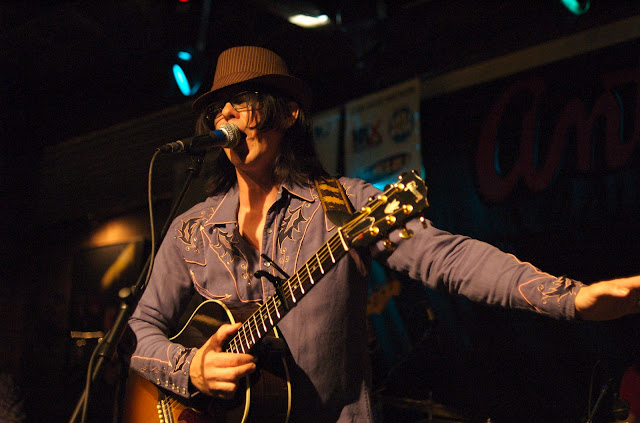 Having not had the pleasure of hearing Mike Farris prior to SXSW, it was a revelation in more ways than one to have been totally blown away by Mike and his eleven piece band, right from the start of his set with "Ain't That Good News". By the second song, "Oh Mary Don't You Weep" it was clear that these songs totally rock in a way that you've never heard gospel music rock before, and jaws were dropped all around Antone's and time stood still for the duration of the set. 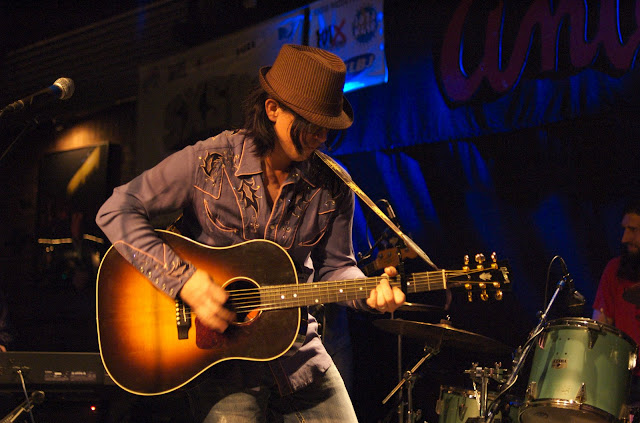 Drawing mostly from his 2007 CD, Salvation in Lights, Farris totally stunned the Antone's crowd with his performance. The set continued with "Selah! Selah!", "Change is Gonna Come", and "I'm Gonna Get There". This is electrified, rockin' gospel, played in a manner to which there is no close comparison. 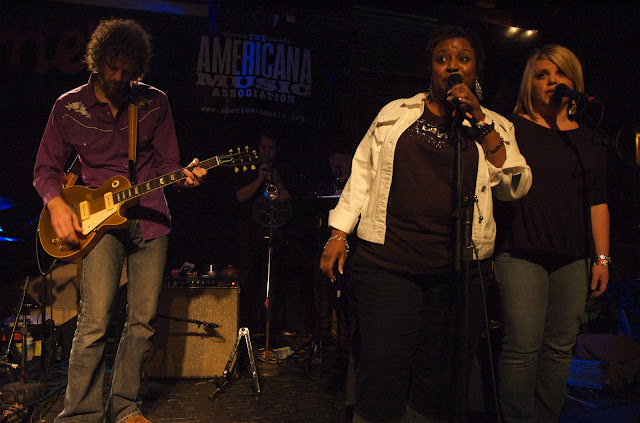 Farris finished the set with "Can't No Grave Hold My Body Down", "Sit Down Servant", and "Precious Lord Take My Hand" a song he mentioned as being written in 1932. Farris' band was as amazing as the material, including horn section, backup singers, drums, bass, keyboards, and some exceptional lead guitar work by Audley Freed, the second of three great guitarists I saw this night. 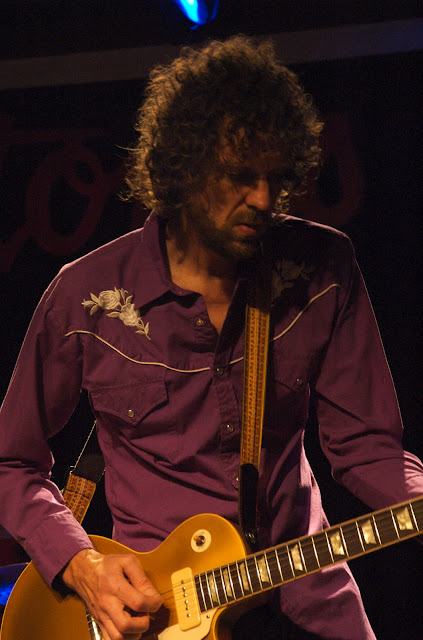 It's easy to take gospel for granted as niche religious music, but Farris' performance illuminates the fact that gospel is the core of blues and soul which themselves are the cornerstones of rock. Never have these musical styles been interwoven so effectively, so dramatically, and so powerfully as to stop you dead in your tracks like the show Farris put on at Antone's. 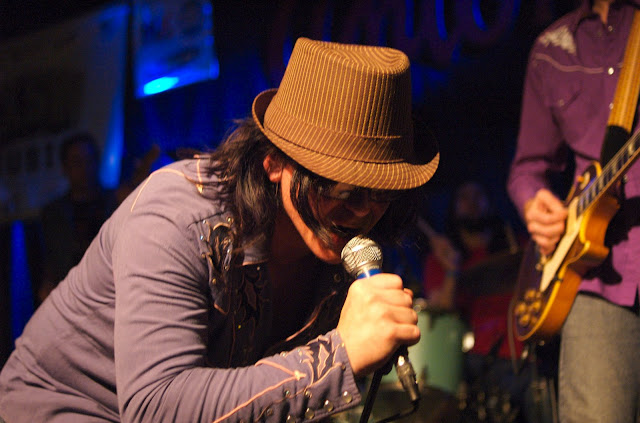 Run don't walk to pick up a copy of Salvation in Lights. Farris' earlier work includes the Screamin' Cheetah Wheelies, and one earlier solo record, Goodnight Sun (2002). Seeing Amy LaVere and Mike Farris at Antone's pretty much define the heights of the SXSW experience for me. 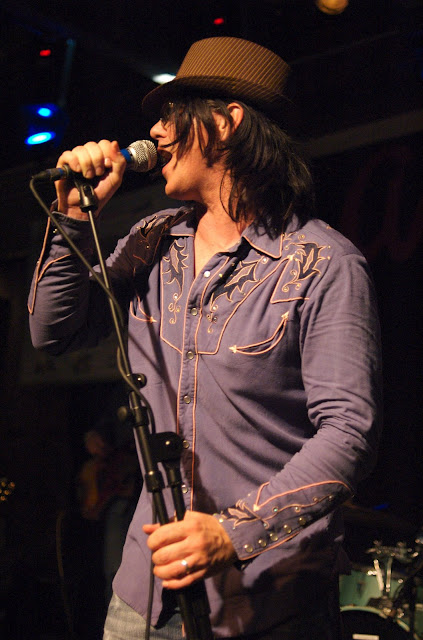