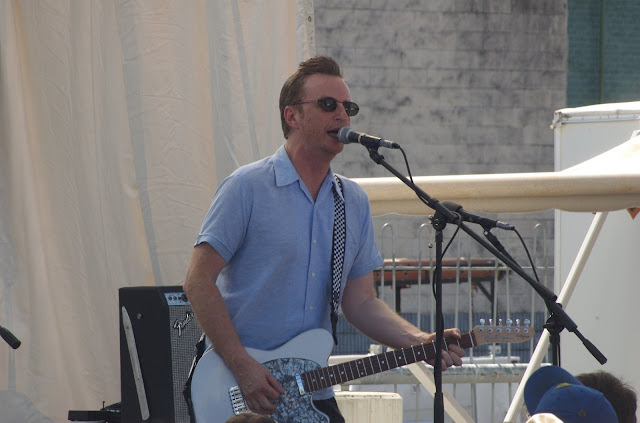 Minnesota Public Radio, The Current 89.3 FM was broadcasting live from a venue tent set up in a parking lot at 7th & Red River, just a short walk up Red River Street from Stubbs. Just as I reached the corner, they began a live on air interview and performance with Billy Bragg. Bragg electrified the crowd with "Farm Boy", "Old Clash Fan Fight Song" including, in a low Cockney accent, "George Bush will soon be gone" to cheers from the crowd. Bragg concluded with "Waiting for the Great Leap Forward" which he described as a Maoist love song. 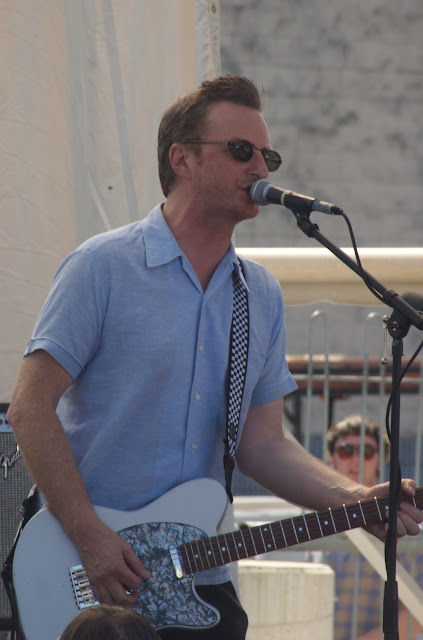