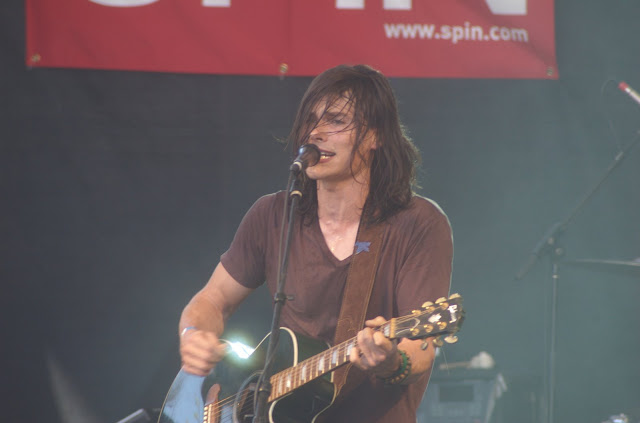 Ben Jelen lived up to the massive buzz that preceeded him to each gig at SXSW. He was overly energetic, especially for it being so early in the day, sang with a falsetto along the lines of a Ben Folds, but he rocks much harder. Jelen sings, plays guitar and doubles on violin. His set at the Spin Magazine party at Stubbs seemed to have a bit more substance to it than his loud-ass rock might suggest. 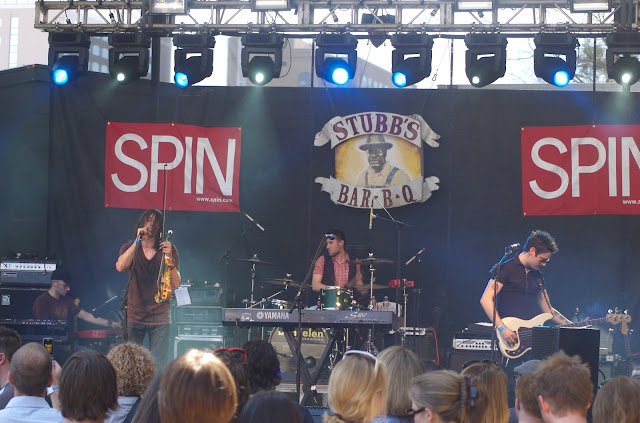 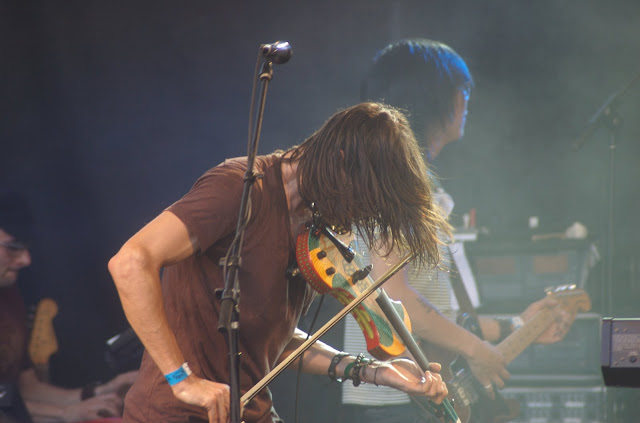