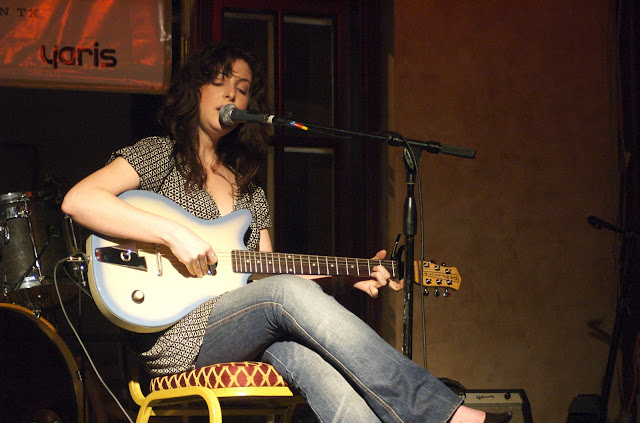 Local Austin singer-songwriter Maggie Walters played a totally enjoyable set at Stephen F's Bar, a quite comfortable space in the hotel of the same name. With a beautiful voice, Maggie sang and played acoustic and electric guitars, accompanied by a drummer. She did one soft and bluesy protest song, which she introduced by saying "I'll be playing this at the Bush retirement party in January, 2009" to the delight of the crowd. 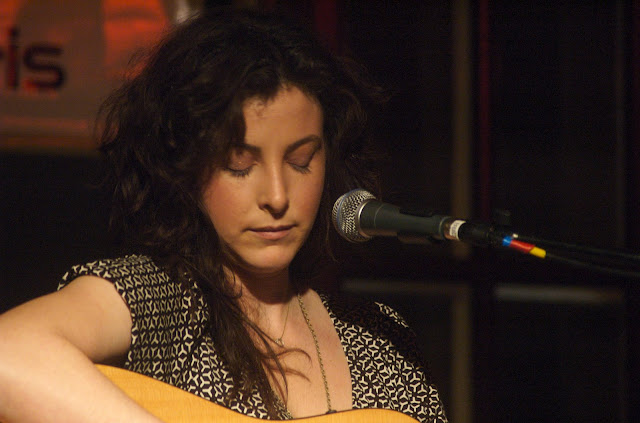 Maggie's self-titled debut CD, released in 2005, is carried on CD Baby. Her just released second album, Midwestern Hurricane, is available by mail order from her website or for download at iTunes. 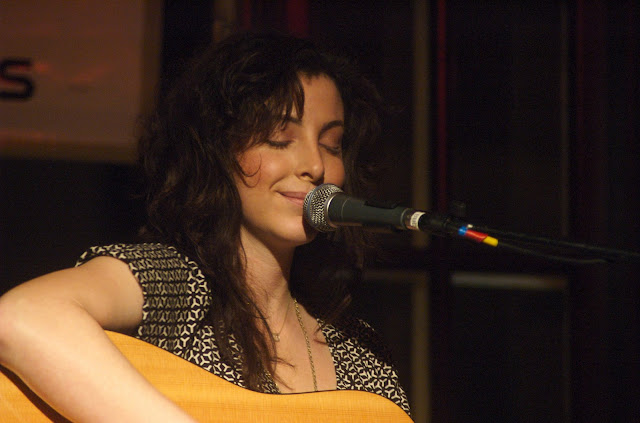